A newlywed died while hiking after slipping and falling 200 feet off a mountainous Utah trail branded ‘extremely difficult and dangerous’.

A group of hikers found his body later the same day in a ‘steep scree field’ hundreds of feet below the summit while they were on the Cottonwood Traverse, near the O’Sullivan Peak, according to the Salt Lake County Sheriff’s Search and Rescue team. 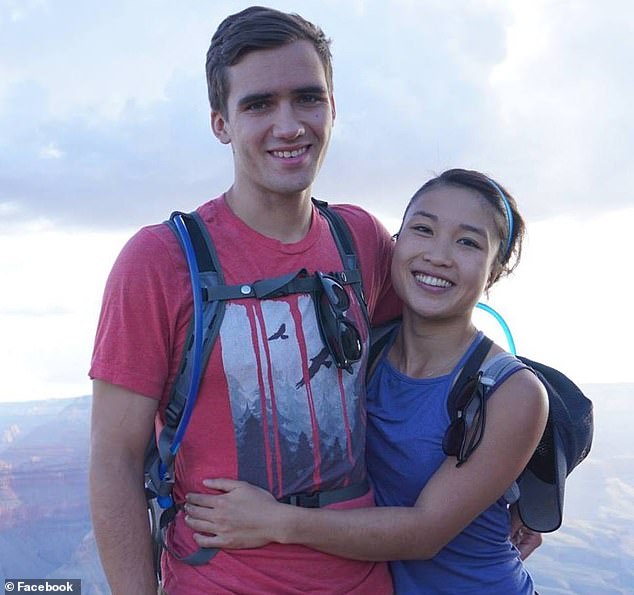 Andrew Acuff (left) and Josephine Chau (right) were newlywed, who married on July 30th this year. They both went on many trail adventures together, according to Acuff’s Instagram

The Department of Public Safety Helicopter was called to help with the recovery of Acuff’s remains.

That chopper flew in two members of the Salt Lake County Sheriff’s Search and Rescue unit.

They were able to retrieve Acuff’s body, so that the helicopter could hoist him off the mountain and transport them to Alta, 0.6miles away from the Dromedary Peak area.

The helicopter then returned for the two rescuers. 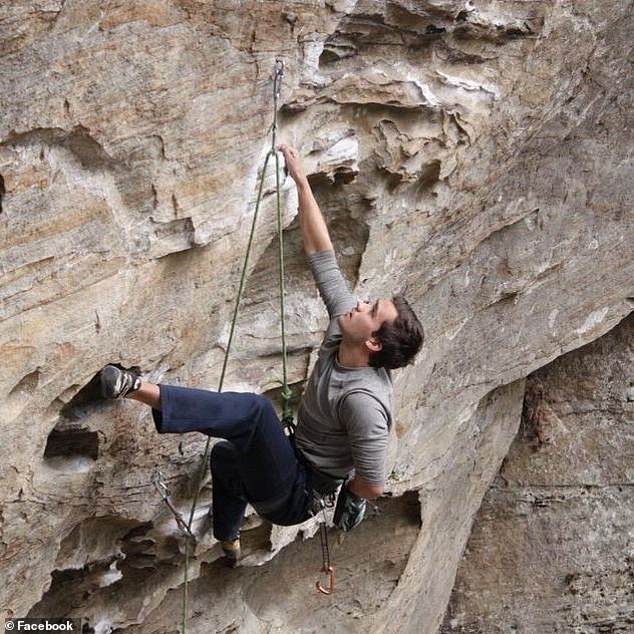 Andrew Acuff (pictured), a 26-year-old from Salt Lake City, died Sunday when he plunged 200 feet to his death while attempting to hike the Wasatch Uintah Ridgeline Trail

Acuff was married to Josephine Chau since July 30th this year. The young couple were enthusiastic hikers, according to Acuff’s social media.

Commenting on the recent incident, Unified Police Sgt Melody Cutler said the terrain in the area is rough, and only skilled hikers should use the trail Acuff plunged from.

‘This trail is becoming increasingly popular and the reality is it’s an incredibly dangerous trail which requires a very skilled hiker, so knowing in advance that this is not your average trail – and when we talk about highly skilled, we’re not talking about good physical condition, we’re talking about having really high technical skills,’ Cutler told KSL News.

According to the police, Acuff and some friends had planned to meet up with other hikers, but he never showed up. 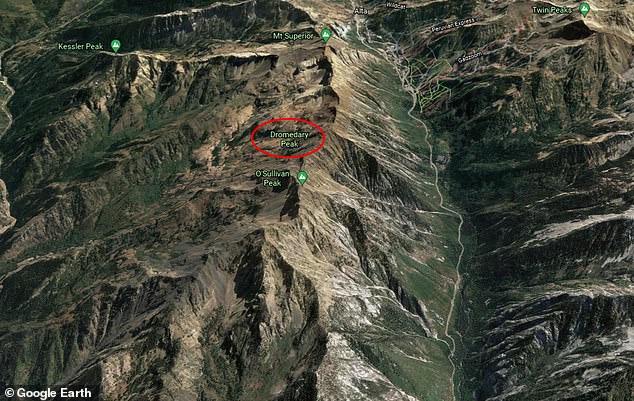 Local police and search and rescue dispatchers said the terrain in the Dromedary Peak area (pictured) is rough, and only skilled hikers should discover the area

Acuff’s two uncles, Mike and Jim, from Tennessee and Texas, posted tributes to their Facebook pages after learning about their nephew’s death, also asking to pray for their brother.

‘I got a call last night that my nephew Andrew had passed away due to a tragic accident. He had just gotten married, finished physical therapy school, and was living life to the fullest,’ Mike Acuff posted.

‘My nephew Andrew Acuff passed away yesterday at 26.’

‘Please pray for my brother and his family as well as our entire family. Andrew was a pure soul- also hysterical and super random as a kid,’ Jim Acuff wrote online. 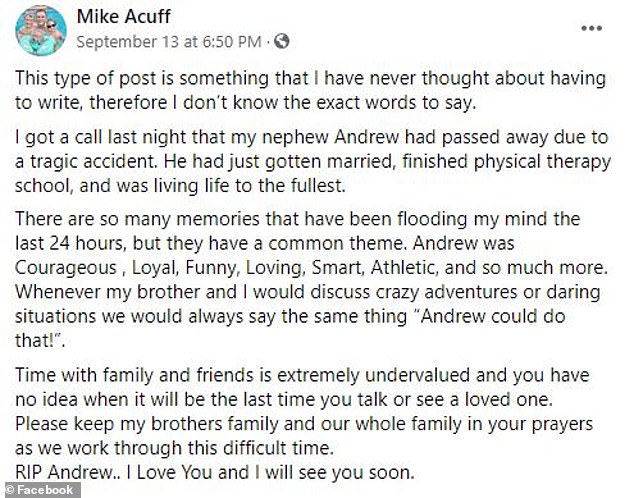 Mike Acuff, one of Andrew’s uncles, posted a tribute to his nephew on Facebook on Sunday

Andrew’s other paternal uncle, Jim, also paid tribute to his nephew, saying he was a ‘pure soul’ on Facebook

Meanwhile, search and rescue officials are worried about the popularity of the trail, which is nearly 16,000 feet in elevation.

Hiking experts have said that ‘being fit is not enough’ and that social media and more people looking for outdoor recreation could be leading more people to attempt the climb, KUTV reported.

‘It’s not a hike at all. I think that’s where some people misunderstand what the WURL is,’ Sam Jewkes, who hiked the trail, told Fox 13. ‘It’s really not a hike; it’s climbing. I mean, you’re on rocks the entire time.’