A violent murderer is suing over a string of alleged incidents behind bars, including claims he was stripped naked in full view of fellow inmates who ridiculed him for the ‘size of his genitalia’.

Matej Vanko, who is serving a life sentence for the murder of Donald Stevens, 53, and the kidnapping of Noelene Stevens in rural Darwin in 2012, allegedly took part in a jailhouse riot in May last year.

He alleges his treatment by prison guards in the aftermath ‘left him feeling like a tortured animal, vulnerable, unsafe and distressed’. 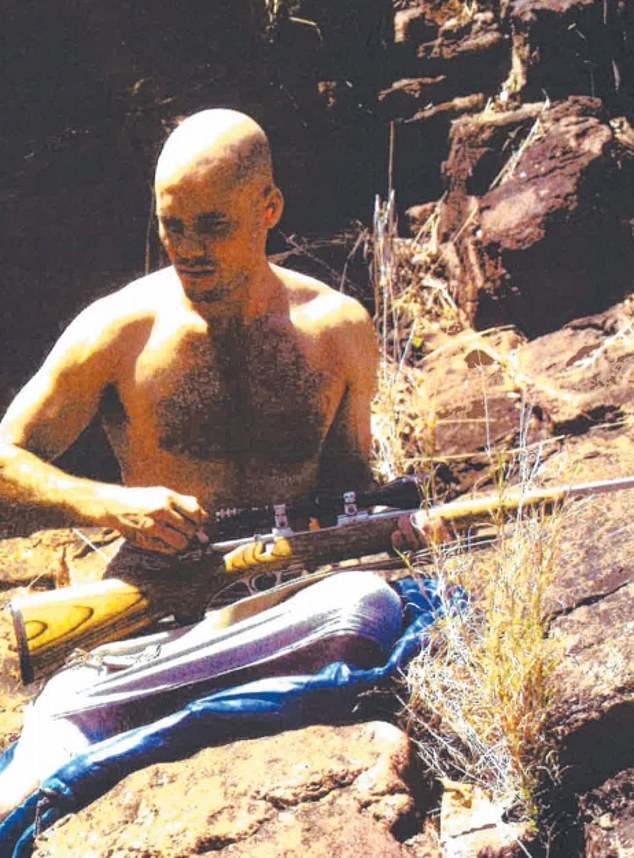 Vanko is suing the Northern Territory Government for false imprisonment and assault, alleging in court documents he was injured by CS gas after he climbed onto the roof of the prison during the riot.

A guard allegedly sprayed Vanko in the face with the gas while he was complying with orders to come down off the roof, he claims in court documents seen by NT News.

Guards then took Vanko to an ‘at-risk’ cell where they allegedly ripped his clothes off causing ‘an abrasion and friction burn to his perineum and scrotum where his clothes had been pulled through between his legs and ripped from underneath him’.

The convicted killer alleges he was held in solitary confinement for three weeks – 24 hour a day – then allowed out for 15 minutes a day for the next three months. 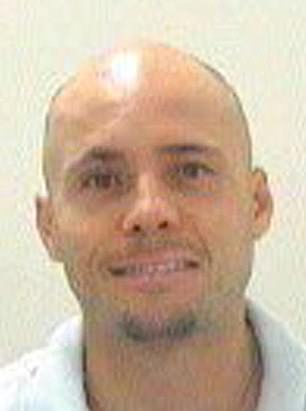 He was denied cutlery for at least the first month and had to eat with his hands, he alleges.

Vanko alleges he was later subjected to ‘sexual ridicule and bullying’ over the size of his genitals when guards left him handcuffed and naked outside his cell.

On June 6, after being restrained for banging on his cell door ‘in protest of his conditions’ Vanko’s clothes were again allegedly cut off by guards and he was left in view of other inmates, one of whom filmed him.

In the court documents, he claimed the incident left him feeling ‘humiliated’ and ‘like a captured animal.’

‘The plaintiff suffered and continues to suffer harassment from other prisoners regarding his body and size of his genitalia and has been the subject of sexual ridicule and bullying,’ they read.

The government denies allegations of mistreatment of Vanko by prison guards in a defence filed with the court.