Pascal Struijk’s red card for his tackle on Harvey Elliott has been upheld, after Leeds’ appeal against the decision was unsuccessful.

The Liverpool midfielder was left with a dislocated ankle after the challenge and underwent surgery on Tuesday.

Elliott took to Instagram and insisted Struijk was not to blame for his injury, and that the Leeds’ defender did not deserve to be sent off. 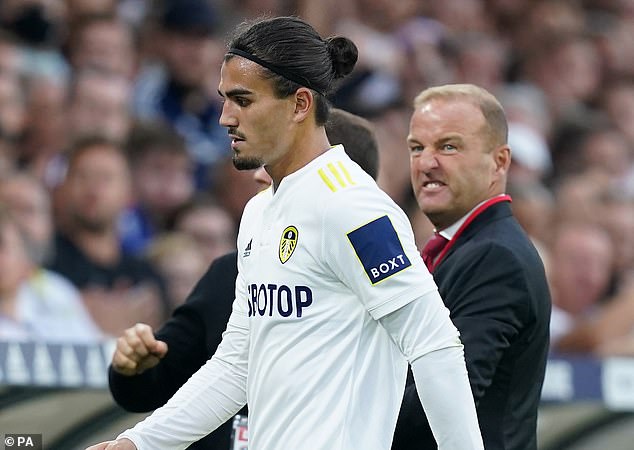 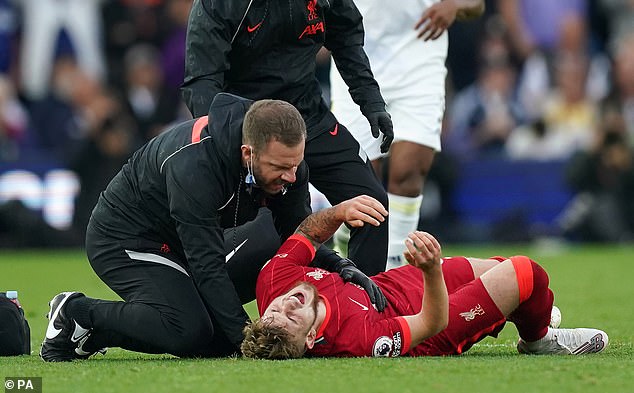