Labourer, 19, texted his family saying ‘I hope you find me dead’ following an argument over his drink-driving, inquest hears

The body of a teenager was found days after he texted his family saying ‘I hope you find me dead’ following an explosive argument about drink-driving, an inquest heard.

Joseph Harrow, 19, was missing for five days before a friend found his body hanging from a tree in the popular woods where he walked his dog off Cow Lane, Harwell, Oxfordshire, on April 21.

The coroner heard how the labourer had been studious until he was diagnosed with Asperger’s syndrome at the age of 14 years, where he stopped attending school and became aggressive towards his family.

His devastated father, Martin Harrow, told the inquest: ‘Joseph was diagnosed with Aspergers syndrome at 14. We trace many of his problems back to that. He was happy at school, quiet but very clever. After the diagnosis, he became withdrawn, isolated and he struggled with his anger, having meltdowns and damaging stuff. 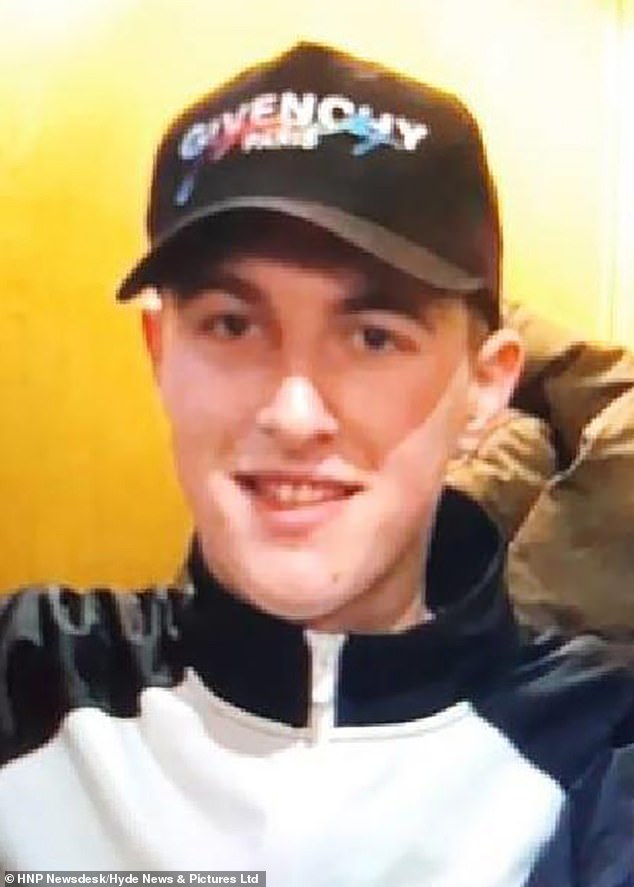 Joseph Harrow, 19, was missing for five days before a friend found his body hanging from a tree in the popular woods where he walked his dog off Cow Lane, Harwell, Oxfordshire, on April 21

‘At the age of 15 years he got a job with his friend’s father. He did not socialise much with our family and there were tensions with his sister, he could be angry at times.’

In a statement from Dr Iveta Southwood, the coroner heard that just a month before he was found dead, Joseph’s family had telephoned their doctors’ practice asking for help as Joseph had been buying tranquillisers on the internet.

After enjoying a new job with his friend Ethan, the teenager discovered his friend had been fired from the role and Joseph had refused to go back to work.

Following a drinking session, the pair arrived at the Harrow family home in Didcot, Oxfordshire, on April 16 where Joseph got behind the wheel of his car in the early hours of the morning for around 30 minutes.

His father Martin added: ‘I told him nothing gave him the right to drink and drive. Joseph started mouthing off. It escalated and I asked my wife to call the police. I picked up the car keys so he could not drive he car again.

‘His friend Ethan got involved in the argument and Joseph went out the back and kicked the gate and the neighbours came out having heard the commotion..’ 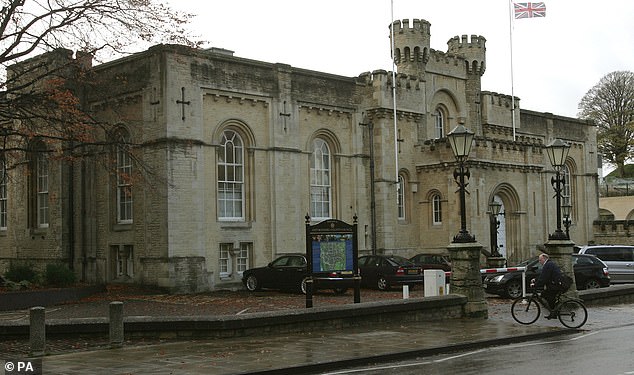 Today at the inquest into his death in Oxford, assistant coroner Nicholas Graham confirmed the cause of his death was hanging before concluding a verdict of suicide

The court heard that at 5.43am, Joseph sent his family a text message which read: ‘I hope you find me dead in the morning.’

He had vanished from home and after being reported missing for days, his body was discovered on April 21 hanging in the wooded area off Cow Lane, Harwell, Oxfordshire, where he had enjoyed walking his dog.

Today at the inquest into his death in Oxford, assistant coroner Nicholas Graham confirmed the cause of his death was hanging before concluding a verdict of suicide.

After the tragic news of his death was revealed, hundreds of people took to social media to share their tributes and messages to Joseph’s family.

His sister Ashleigh Harrow said: ‘RIP to my brother I love you with all my heart, I’m gonna miss you.’

Claire Bowler added: ‘So very sorry and sad to be reading such awful news. Thinking of his family, may he rest in peace.’

Similarly, Sarah Cantor said: ‘I really hoped this wouldn’t be the outcome. To his loved ones, I am so sorry to hear this. My thoughts are with you. RIP Joseph.’