By Paul Newman for the Daily Mail

Michael Holding, one of the most respected and recognisable voices in cricket, is to retire after a broadcasting career just as distinguished as a playing one that saw him become one of the greatest of all fast bowlers.

Holding, 67, spent more than 20 years bringing his forthright views and expert analysis to Sky Sports and has now decided to go out at the top to spend more time with his family at home in the Cayman Islands.

He bows out having made an even bigger impact away from the field over the last two years, through an emotional broadcast on Sky on the Black Lives Matter movement and with his extraordinary book Why We Kneel, How We Rise. 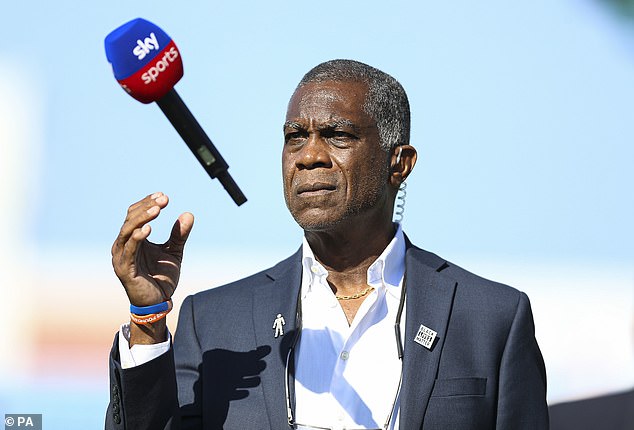 Whispering Death, as Holding became known, retired in 1987 with 391 international wickets, before turning his hand to broadcasting where his rich, distinctive voice made him one of the leading figures in commentary boxes around the world.

Holding quietly slipped away into retirement after the abandoned final Test in Manchester, confirming to Sportsmail on Wednesday night that while he has not announced his decision, his time is indeed up. He will leave a huge gap. 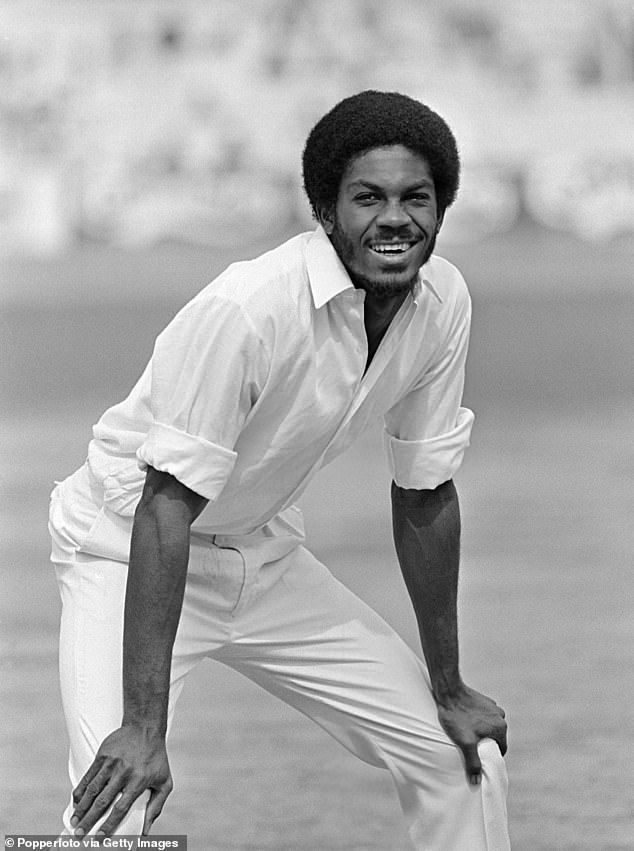