Jess Brammar has been appointed to a senior role within the BBC, its chairman Richard Sharp confirmed today as he insisted: ‘Jess got there on merit.’

Mr Sharp told a conference in Cambridge that it was important to have ‘different opinions’ and people should watch Newsnight tomorrow night for more information.

He also told the Royal Television Society’s convention that he was unlikely to appear on the programme himself, saying: ‘I’d rather not step in front of the firing squad.’

Ms Brammar, the former UK editor of HuffPost and deputy editor of BBC Newsnight, is thought to have taken on the newly-created post of executive news editor.

Her appointment follows a toxic row over plans for her to rejoin the corporation after she was openly critical of both the Conservative Government and Brexit. 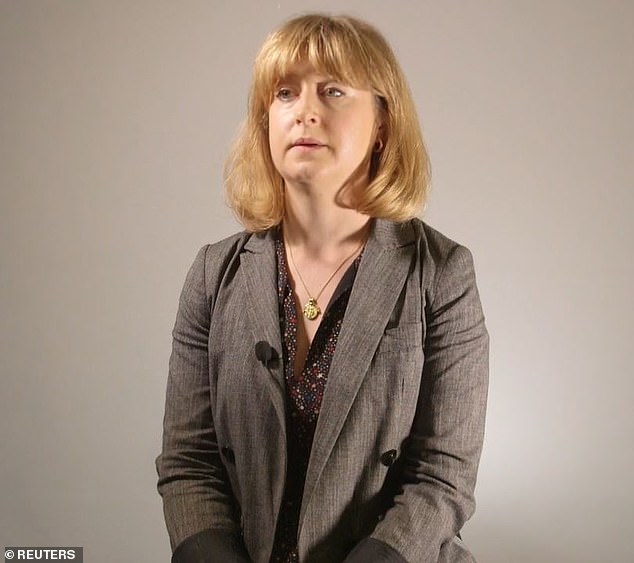