Romelu Lukaku is the No 1 striker in the world, according to ex-Brazil star Kaka… as he insists Chelsea striker reminds him of former Inter Milan forward Adriano ‘at his best’

Romelu Lukaku is the No 1 striker in the world and is similar in style to former Inter Milan striker Adriano, according to ex-Brazil playmaker Kaka.

The Belgium striker scored 24 goals for Inter last season to lead them to their first Serie A title in 11 years, finishing 12 points above city rivals and Kaka’s former side AC Milan.

The 28-year-old then netted four goals at Euro 2020 as his country reached the quarter-final, before earning a £98million move to Chelsea in August. 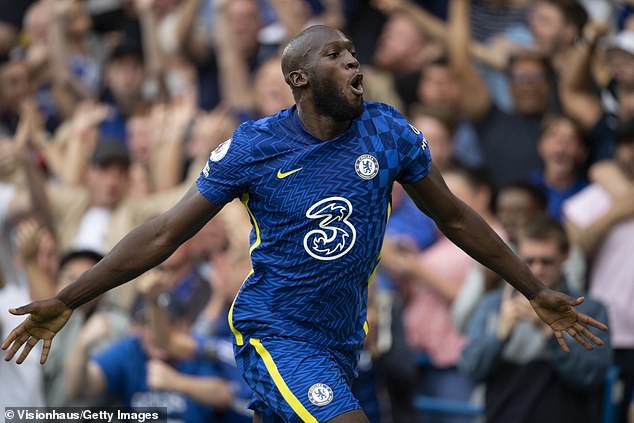 Romelu Lukaku is the No 1 striker in the world, according to former AC Milan star 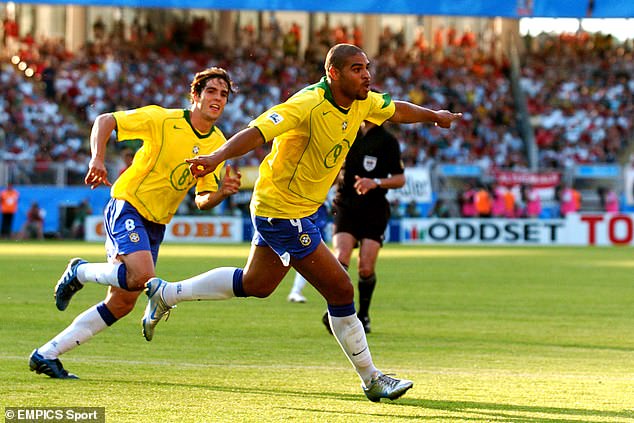 He has scored three goals for the European champions already this term, and former AC Milan star Kaka believes the Belgian has similar characteristics to his former international team-mate.

‘Romelu is number one, he reminds me of Adriano at his best – physical strength, intelligence, speed,’ Kaka told Italian publication Gazzetta dello Sport via sempreinter.com.

‘A year ago Milan took the lead [in the title race] after the first derby, then Inter took it back and won deservedly.’

Former Brazil striker Adriano scored 67 goals across two spells at San Siro for Inter, while also netting 27 goals in 48 appearances for Brazil between the turn of the century and 2010. 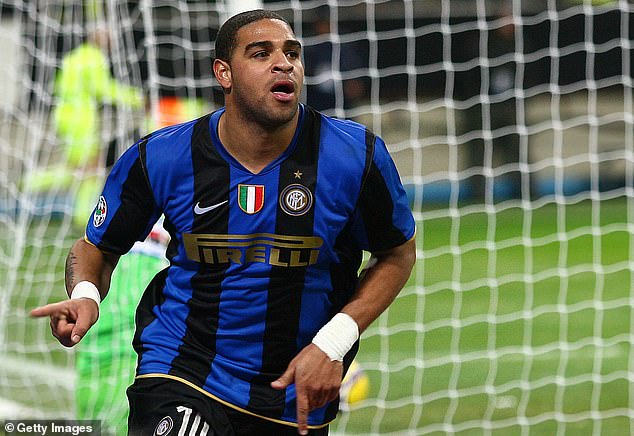 The 39-year-old also enjoyed fine goalscoring spells at Parma, Sao Paulo and in two of his three stints at Flamengo.

Kaka also believes AC Milan have the perfect opportunity to win the Scudetto for themselves this season after finishing as runners-up in 2020-21.

They have not won Serie A since the 2010-11 season, but the former Real Madrid star insists the departures of Lukaku and Cristiano Ronaldo to Manchester United, in addition to Oliver Giroud’s arrival from Chelsea to complement Zlatan Ibrahimovic, could swing the pendulum in their favour.

‘I think it could be the right time for Milan,’ Kaka added.

‘They have continuity, while the others have each lost something – Juventus no longer have Ronaldo, Inter will have to spread goals out in the team without Lukaku.

Pioli gave up on Ibra for a long time [last season]. ‘Conte always had Lukaku available to him.

‘Today Ibra is still there and [Olivier] Giroud has joined, I think and I hope that we can go all the way.’