United had taken the lead in their opening Champions League group game courtesy of Cristiano Ronaldo, but their task was made harder following Aaron Wan-Bissaka’s red card in the 35th minute. 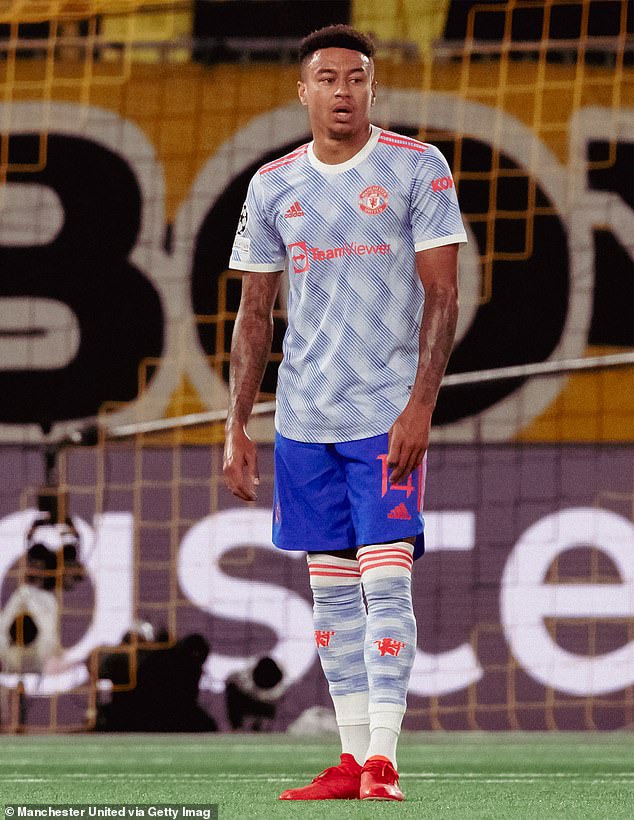 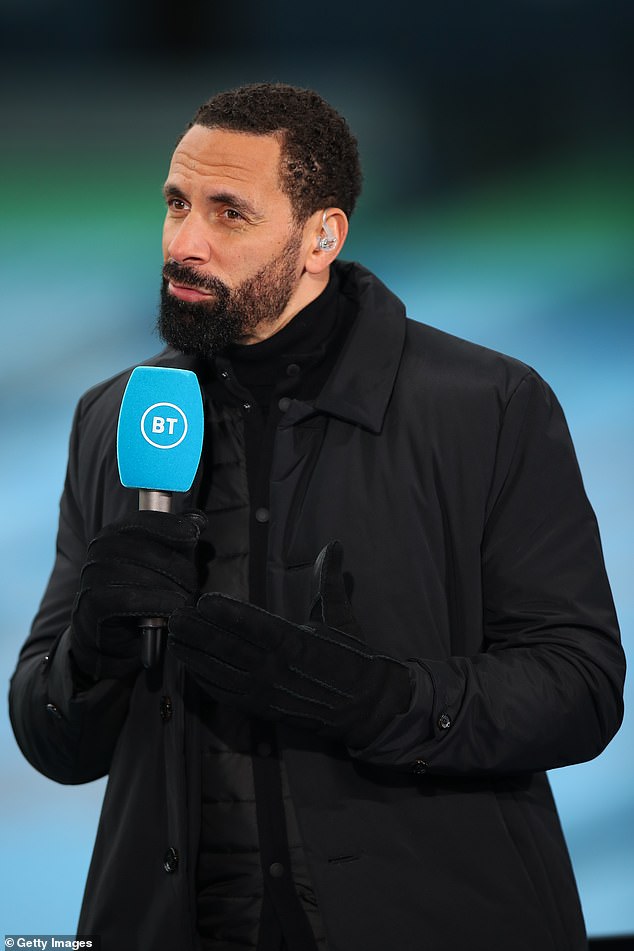 It looked as if the game was going to end in a draw but Lingard, who had entered the fray as a substitute for Ronaldo, gave the ball away with a stray pass, which was seized upon by Jordan Siebatcheu, who scored the winner for Young Boys late on to spark jubilant scenes.

Ferdinand likened the result to last season when United were beaten 2-1 away to Istanbul Basaksehir and eventually were unable to progress out of their group.

The former United defender stressed that the dismissal of Wan-Bissaka altered the course of the game significantly. 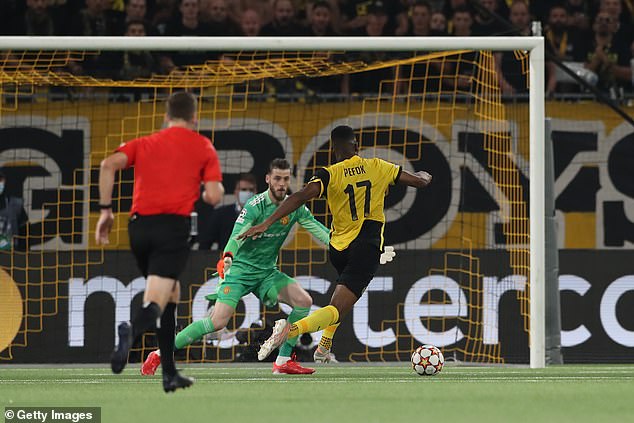 Speaking on BT Sport, Ferdinand said: ‘This is Basaksehir all over again. It’s a big mistake from Jesse. Wherever you go in Europe you’ve got to be on your game. It was a bad tackle from Wan-Bissaka and the game turned on its head totally.’

Ex-United midfielder Paul Scholes believes that manager Ole Gunnar Solskjaer should have made substitutions at an earlier stage. 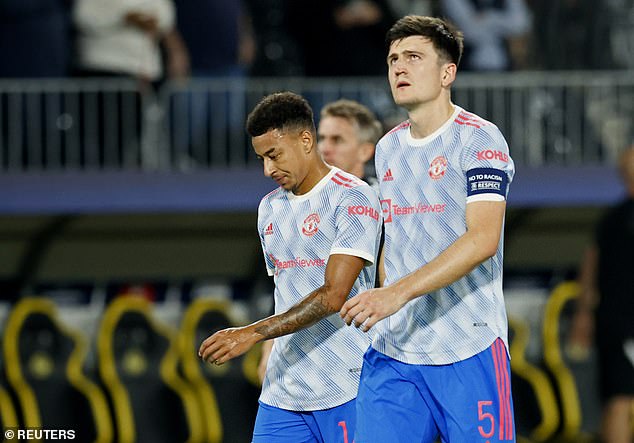 Scholes said: ‘It’s not a complete disaster. Jesse will be disappointed. It all stems from the sending off. United were quite comfortable up to that point. They really couldn’t get out of their half in the second half. I think they needed to bring a bit of pace on earlier, with Martial or Greenwood.’

United captain Harry Maguire refused to criticise Lingard after the game and said his team-mates will support him.

Maguire said: ‘That’s football. People make mistakes – we’re not blaming Jesse. I’m sure everyone on that pitch today has made a mistake. I’m sure Jesse will pick himself up.’