By Valerie Elliott For The Mail On Sunday

Once it was troubled by nothing more controversial than finding the perfect jam recipe. But today the Women’s Institute has found itself embroiled in a fierce row over foxhunting.

Anger has flared within the once-genteel organisation after its members’ magazine, WI Life, accepted an advert from the League Against Cruel Sports pressure group.

The full-page display protests against trail hunting, in which hounds and riders follow an animal scent laid down in advance – but which opponents claim is a smokescreen to get around the ban on foxhunts. 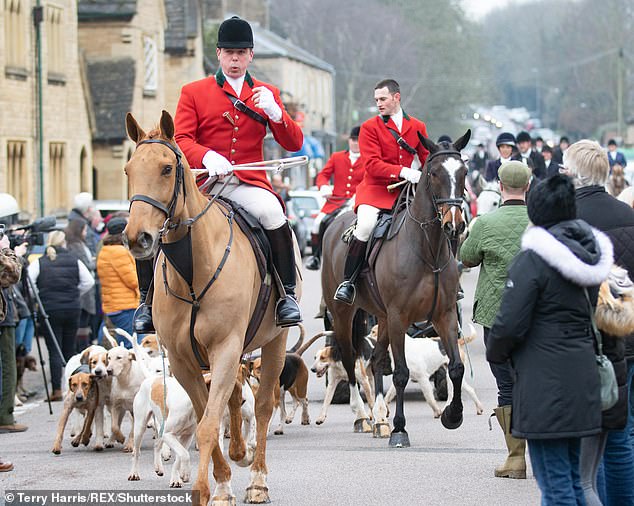 The full-page display protests against trail hunting, in which hounds and riders follow an animal scent laid down in advance

Women’s Institute members have complained about the advert to the pro-hunt Countryside Alliance, its president Baroness Mallalieu says, and she has urged the organisation to dissociate itself from the ‘propaganda’ in the advert.

In a letter to WI chief executive Melissa Green, she said the alliance was ‘disappointed’ that the WI should have allowed itself to become associated with the campaign group and ‘accepted money from an organisation which has a history of being censured for party political campaigning and… targeting businesses with any connection to legitimate registered hunts’.

The advert was designed to sway opinion ahead of a forthcoming National Trust vote on whether to ban trail hunting on its land.

A League Against Cruel Sports spokesman said the campaign ‘seems to have gone down well with our supporters. We have had a lot of good feedback’.

The WI, whose 200,000 members include the Queen and the Duchess of Cornwall said: ‘The League Against Cruel Sports ad is a national advertising campaign running across UK media. Advertisements appearing in WI Life are not endorsed by the National Federation of Women’s Institutes and don’t necessarily reflect the views of the organisation.’ 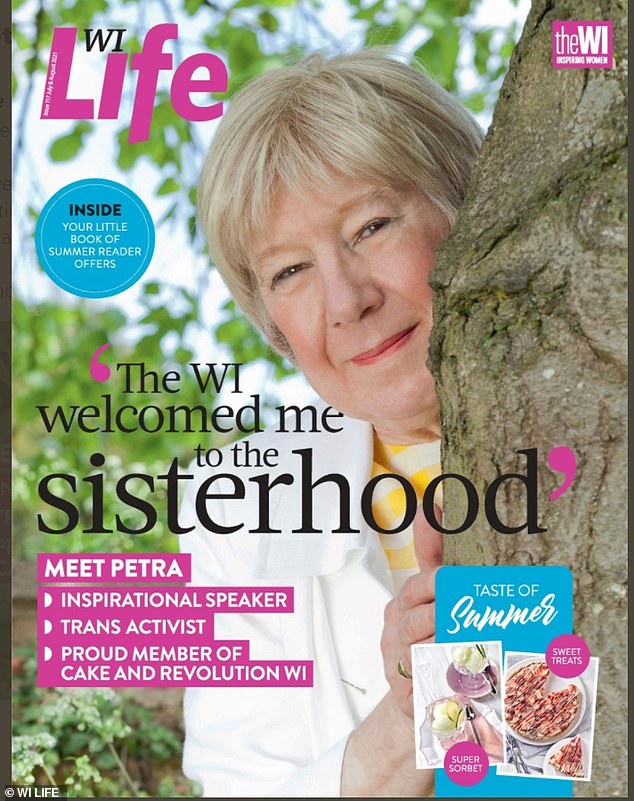 The National Trust said its trustees had not yet taken a position on trail hunting, but ‘they are keen to hear the views of the membership on this subject’, ahead of a vote next month.

The September issue of WI Life also features an interview with the Goth founder of a WI branch in London and an article about the charity’s support of gay rights.

Institute members famously heckled Tony Blair when he addressed their conference in 2000.