A father has warned other parents to protect their children online from a sick new method a paedophile used to take advantage of his son.

Kurtis Whaley from Sydney’s northern beaches was jailed for nearly 10 years in May 2020 for tricking 49 children and teenage boys into sending him nude videos.

The father of one of his victims, who cannot be named to protect his son’s identity, said he fell victim to ‘capping’ in which predators pose as teenagers or modelling agents and look for victims, mostly aged 12 to 15.

Police say dozens of children can be targeted in as little as a few hours on video streaming platforms – with the clips of those coerced into streaming sexual acts captured, where the term originates, and circulated online.

Manipulation and blackmail are then used to prevent the victims from speaking out and to prolong the abuse. 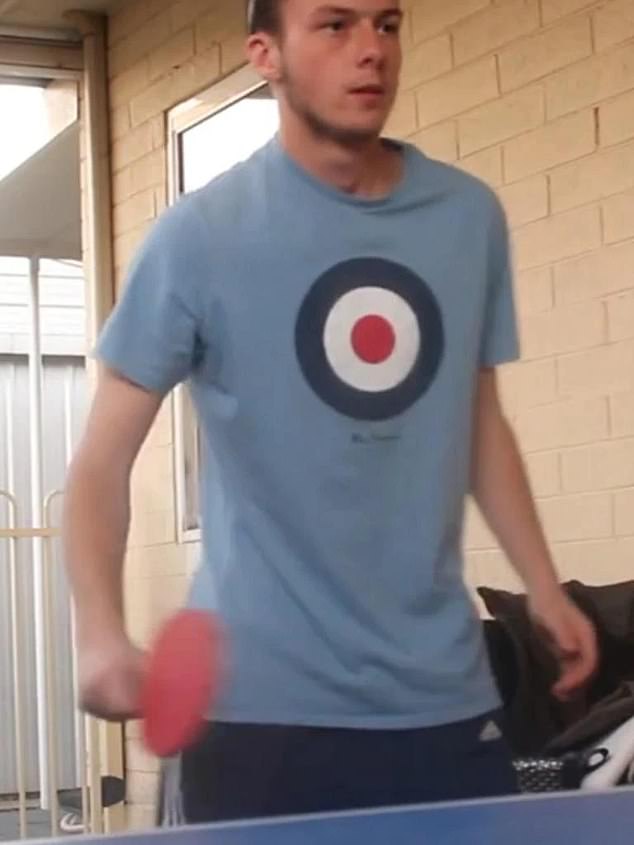 ‘The mobile phone was used as an electronic chain and shackle making my son captive to the paedophile for nearly a month where he was repeatedly abused with no way to escape on his own,’ the Queensland father told The Courier Mail.

‘My son was fortunate that he got justice, but many never do and they remain in constant fear that this abuse material will resurface again and the perpetrators are still free.’

‘These offenders are highly manipulative and in extreme cases, they have tricked children into undressing and performing sexual acts on camera within 10 minutes of contacting them through a video streaming platform,’ Mr Anderson said.

In Whaley’s case, the court heard he posed as a 16-year-old girl named ‘Beth’ and manipulated 49 boys aged eight to 15 – saving Snapchat, Instagram pictures and recording Skype and Omegle livestreams. 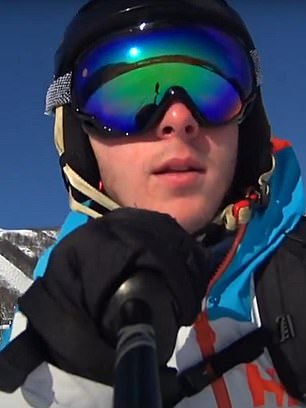 When AFP officers raided his property in 2019 they found 700 pictures and video of the victims along with material he gathered from another 250 unidentified victims on his hard drives.

With hundreds of thousands of children using video streaming services, authorities warned parents they should remain vigilant to protect their children.

The government’s eSafety Commissioner, Julie Inman Grant, said there are some simple steps parents can take to ensure their child remains safe online.

These include using parental controls on devices and apps to monitor your child’s activity and limit what they can access.

Setting rules such as hours when electronic devices can be used and that they must be used in open areas of the home.

And keeping involved with your child’s online activity by co-viewing and co-playing apps and games.