A taxi driver has been awarded more than $1.5 million after he suffered brain damage from a carbon monoxide leak in his car.

While working as an independent contractor for Capital City Taxis on the night of September 3, 2013, Muhammad Salman Shahid was found unconscious at the taxi rank of Crown Casino in Melbourne.

He had suffered a heart attack, hypoxia, and a resulting brain injury.

Mr Shahid was never informed that another taxi driver, Sandeep Brar, was found dead in the vehicle he was driving less than 24 hours before. 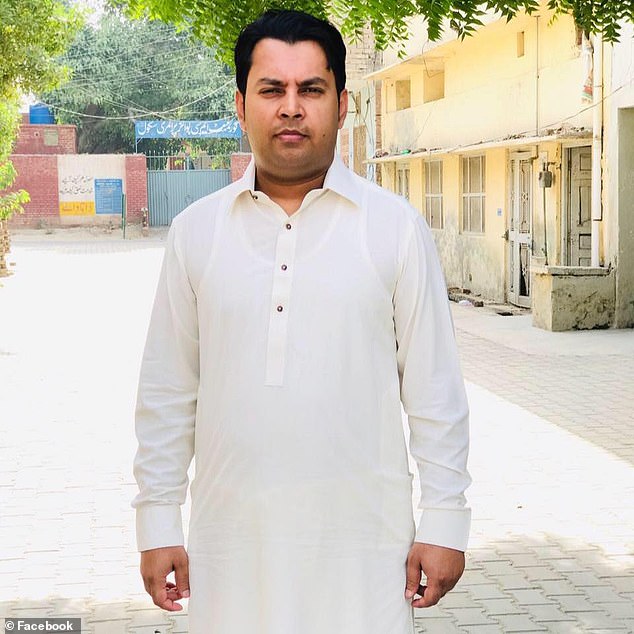 Muhammad Salman Shahid (pictured) has been awarded over $1.5 million in damages after he suffered brain damage from a carbon monoxide leak while working as a taxi driver

In the Supreme Court of Victoria on Thursday, Justice Stephen O’Meara held Alpha Trading Engineering, which operates as Capital City Taxis, liable for the injuries suffered by Mr Shahid.

Mr Shahid was awarded $450,000 in damages and about $1.1 million for the loss of potential future earnings.

Justice O’Meara said that the extent and impact of the injuries suffered by Mr Shahid was clear when he gave evidence to the court.

‘His sentences were sometimes incomplete and he was often lost for ideas or words. He was a very vague historian and witness generally,’ Justice O’Meara said.

‘That said, he had a pleasant manner, and he impressed me as a witness of truth who made every effort to give evidence without in any way embroidering his account.’

Mr Shahid told the court he had to learn to drive and speak again, and he still needed help to even order food in a restaurant.

The hardworking immigrant who moved from Pakistan to Australia was studying automotive technology and was hoping to gain permanent residency before the horrific event.

Mr Shahid, who now works as a security guard as it does not require much speaking, said in a statement that he was pleased with the outcome of the hearing.

‘It has taken eight years and six days. It was a hard time for me and I had nothing in my hand. I am happy,’ he said through his lawyers Maurice Blackburn to the The Age. 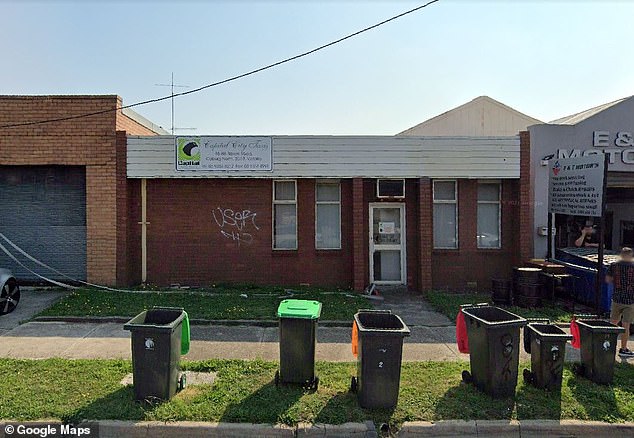 Justice O’Meara told the court the death of Sandeep Brar, a healthy man in his 30s, should have prompted the company owner, Nasir Choudhary, to at least inspect the vehicle.

Taxi M2081, the vehicle both Mr Brar and Mr Shahid drove, had a complete rupture in its tailpipe, allowing carbon monoxide to seep into the car.

The company was responsible for keeping the vehicle maintained, but Mr Choudary’s defence claimed that no risk of injury was reasonably foreseeable.

Mr Choudary said in his evidence that police said the initial death looked like a heart attack, explaining why he didn’t check the vehicle.

Daily Mail Australia has reached out to Mr Shahid’s legal team for comment.