Popular performer, 31, takes his own life after losing his job during Covid – as his chilling last phone call with his mother is revealed

A popular performer who took his own life after losing his job during Covid has been remembered by loved ones as ‘a bright star’.

Jamie Wood, 31, from Brisbane, died in the early hours of Sunday at his Bowen Hills apartment after a long battle with mental health.

The passionate dancer, who performed alongside the likes of Michael Jackson and Ricki-Lee, would light up every room and was kind and generous to the thousands he left a mark on.

His sister Samantha Wood said he ‘truly seemed like the happiest guy’ who would motivate and uplift those around him, and his resilience despite so many blows in life was ‘inspiring’. 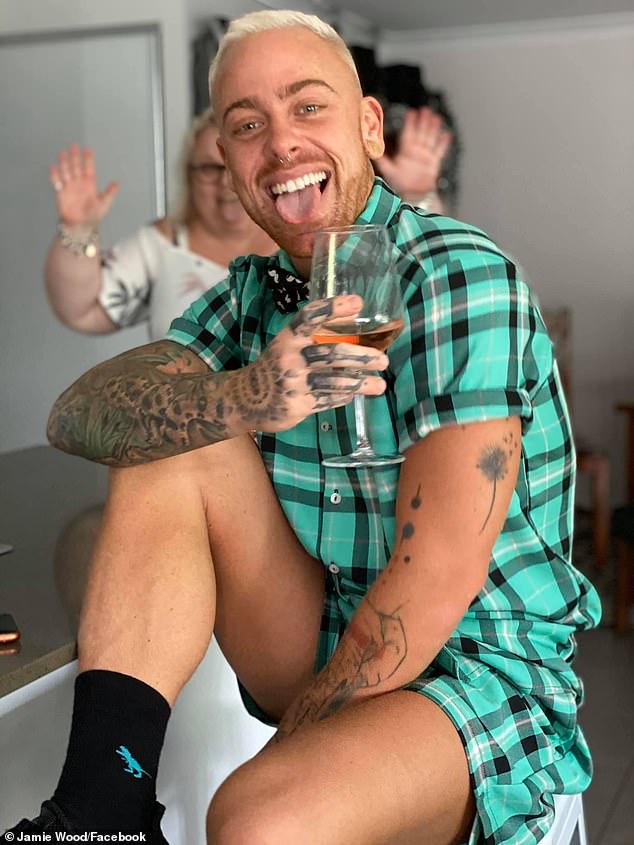 Mr Wood, who lost his job performing on cruise ships during the Covid-19 pandemic, had recently started a barbering apprenticeship while working at Fluffy nightclub on Sundays.

‘The exact same night that he ended his life, he called my mum and was so excited about his new life and moving into his new apartment,’ Ms Wood told The Courier-Mail.

‘He had the whole place made up how he wanted it- very Zen- and he was just so excited to go on a new journey with his barbering.

‘That’s why it has come at such a shock that this has happened within hours of him having those conversations with my mum.’

Mr Wood had been open with his family about his mental health struggles for more than a decade and had contacted crisis helplines on several occasions but his phone calls were not returned.

He was finally diagnosed with borderline personality disorder six months ago, after previously being admitted to hospital for mental-health related issues.

Ms Wood said she doesn’t think there was one traumatic experience that caused his mental illness and she believes her brother felt ‘very alone’. 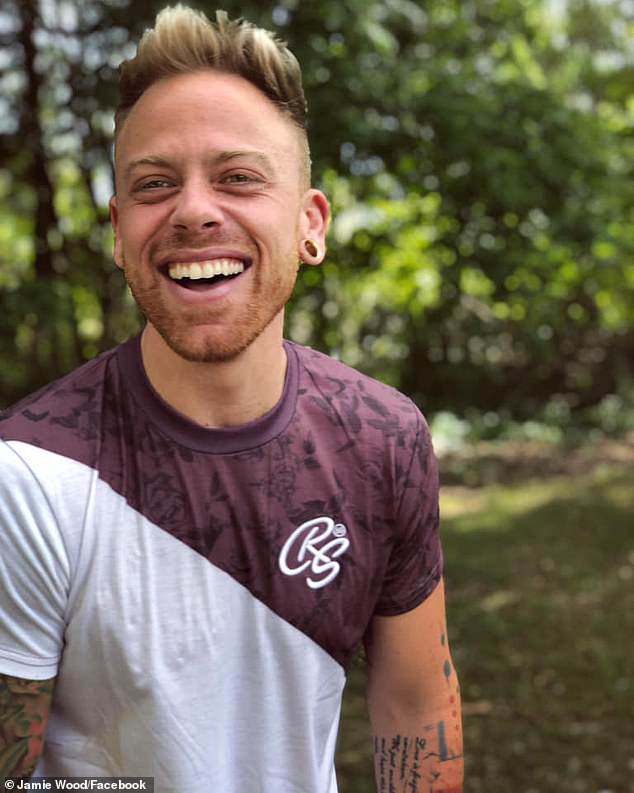 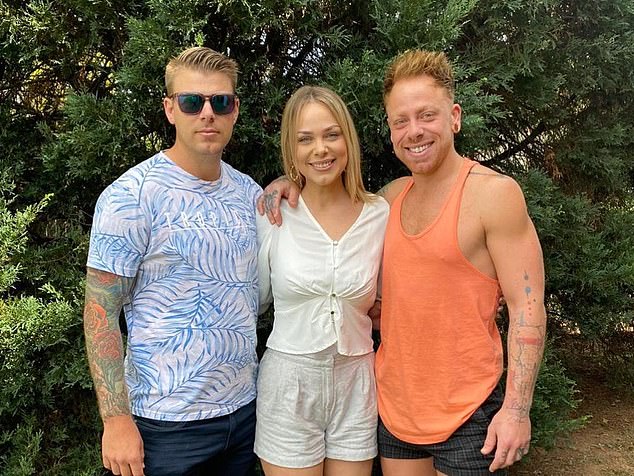 Nicholas Wood said his brother was always there for everyone else, and despite having support, he had battles that he could not overcome.

He believes more could have been done to help his sibling, who was the ‘greatest brother you could ask for’.

A GoFundMe page to give Jamie the ‘farewell he deserves’ has so far raised more than $17,000.

Tributes have begun pouring in for the talented performer, who has been remembered as a ‘bright star’.

‘I’ll miss your smile and the way you made me feel special and worthy of love even when I didn’t believe it myself,’ close friend Ben Rhodes wrote.

‘I’m sure I’ll see you again one day, and until then I’ll live my life as authentically and unapologetically as you did. Rest easy, nothing can hurt you anymore. I love you.’

‘Until we meet again my beautiful friend,’ Michelle Berka wrote.

‘If only you could have seen just how bright your star shone for the rest of us… the world is a little darker today without you here.

‘Save some tim tams and milk for when I get there to share them with you. You will be truly missed by so many people… fly high spunkrat and mind our seats.’ 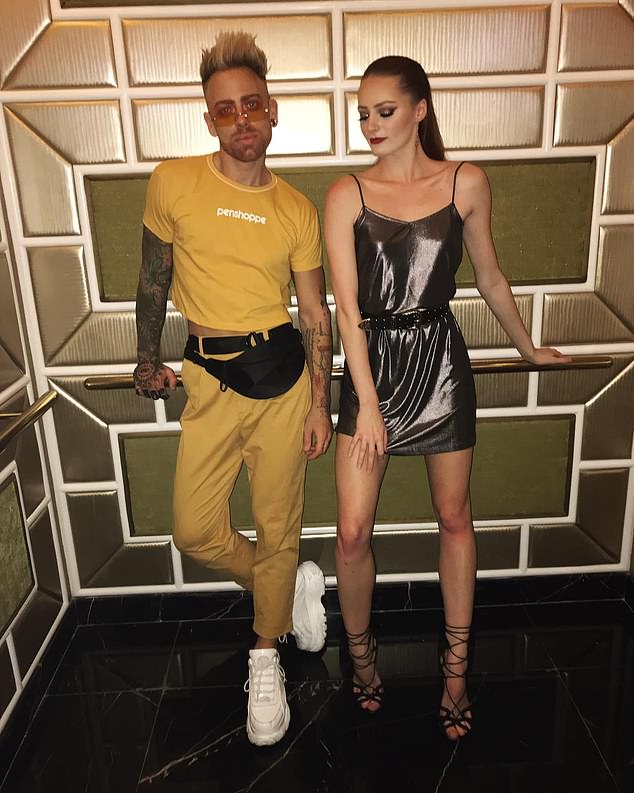