‘I sat in a room being grilled about how being gay is a ‘danger’ to the kids’: Volleyball coach says he was pressured to resign from Christian high school because he is gay

By Nicole Conner For Mailonline

A volleyball coach says he was pressured to resign from Christian high school because he is gay and was grilled about how it is a ‘danger’ to the children.

Inoke Tonga, who worked at Valor Christian High School in Denver, Colorado, wrote in an Instagram post on Sunday that he was forced to resign from his job due to his sexuality.

He said that the school’s pastor and athletic director told him if he didn’t ‘denounce being gay’ he would lose his job, according to Fox News. 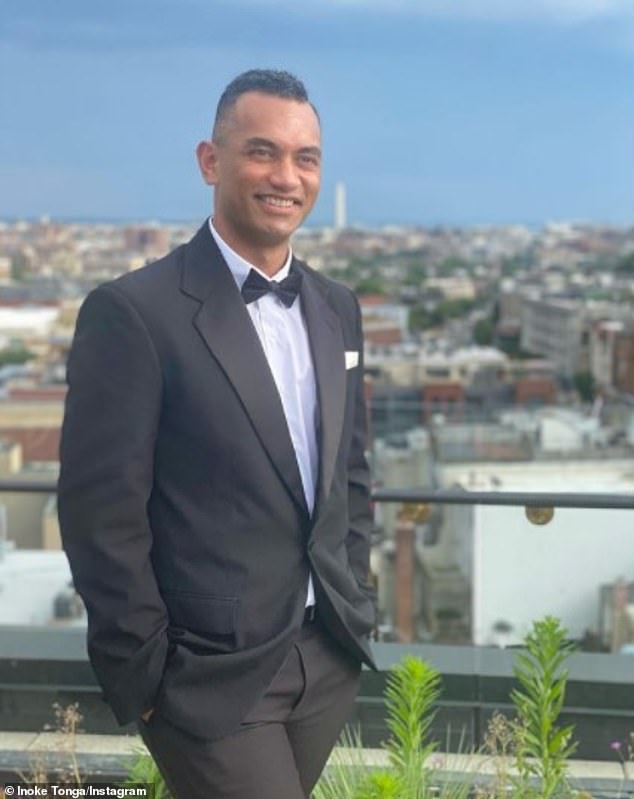 Inoke Tonga, a volleyball coach says he was pressured to resign from Christian high school because he is gay and was grilled about how it is a ‘danger’ to the children

In the social media post, he wrote: ‘I sat in the room being grilled about how being gay is a “danger” to the school and to the kids.

‘That with me “identifying as a gay man, they can’t put the kids at risk by having me in front of them”.’

Tonga, who is a Christian, added: ‘They even went as far as telling me “parents pay too much money to have their kids be coached and taught by someone like you who identifies as a gay man”.’

He explained that the administrators of the school allegedly offered to write an email for him saying that he was ‘away for personal matters’.

They added when he finally made his decision to accept God and the school’s help, he could come back and resume coaching.

He added that they said they ‘weren’t trying to convert’ him into being a straight man, but gave him a choice should he wish to continue with his job.

This was to denounce his sexuality and he said that they wanted him to delete evidence of his life from social media.

Tonga wrote that the members of staff said: ‘Go home and delete any posts on social media that speak about being gay. We want you to realize that you aren’t gay. 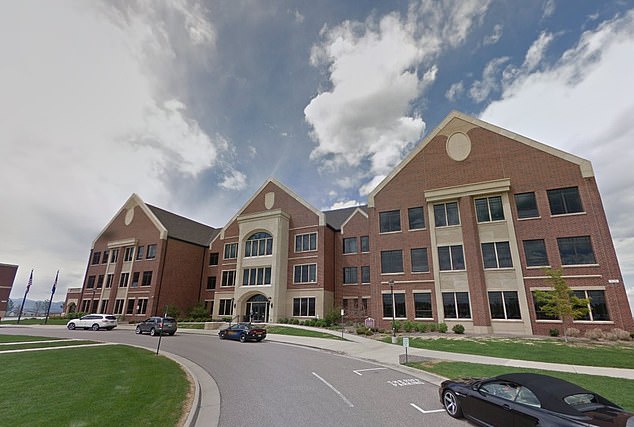 He said that the pastor and athletic director at Valor Christian High School in Denver, Colorado, forced to resign from his job due to his sexuality

‘You need to become a child of God. No more goals of getting married to the love of my life who is a man.’

The school said in a statement that it became aware of Tonga being gay through a Facebook post, according to Denver 7, and it ‘didn’t align with the school’s values’.

‘Last week Valor became aware of a Facebook posting by Coach Inoke that suggested he may not support Valor’s beliefs pertaining to sexuality and marriage,’ a spokesperson for the school said in a statement.

‘Following this discussion, Coach Inoke provided a statement to Valor in which he concluded that he does not support Valor’s beliefs and he requested a separation from Valor.’

Tonga served as the head coach of the boys junior varsity volleyball team, as well as an assistant for the varsity team.

He was also asked to be the assistant for the girls volleyball team before this occurred.