A young woman who claims to be the cousin of a slain Doonside teenager has pleaded for an end to so called ‘post code wars’ in an online video.

In a video uploaded to TikTok, shows a series of news headlines in relation to the death of a 16-year-old Doonside teen who she claims was allegedly bashed to death by a group of ‘eshays’. 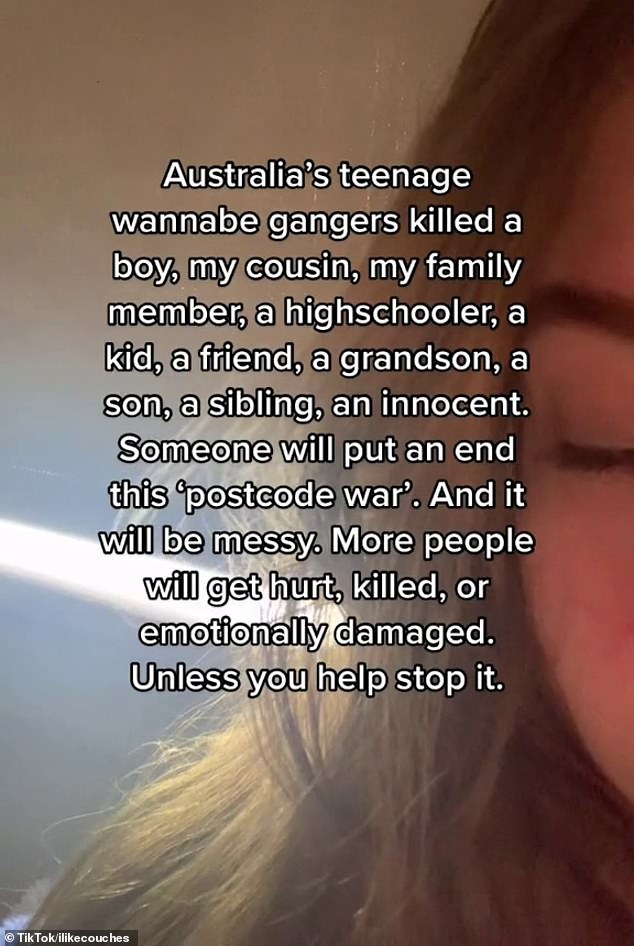 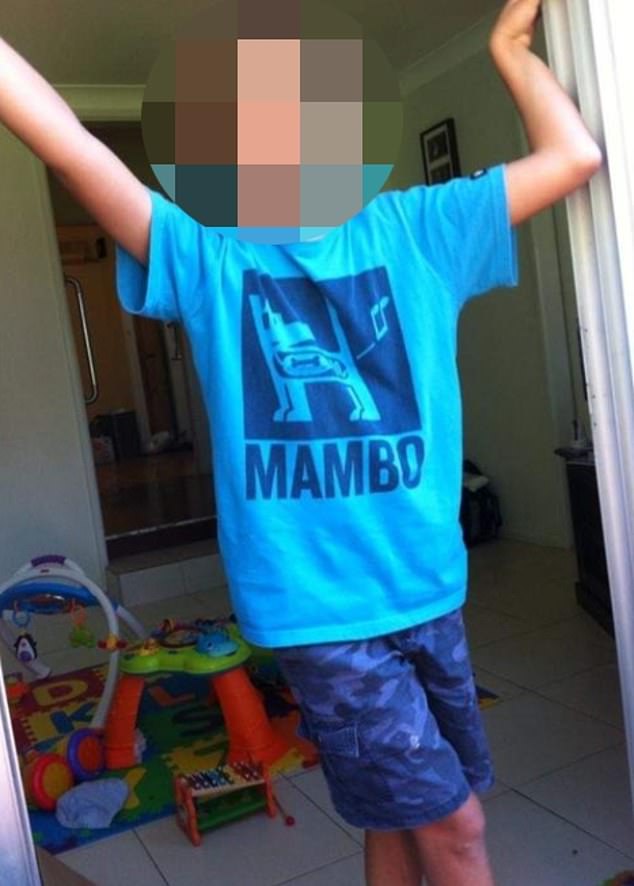 ‘Someone will put an end to this postcode war and it will be messy. More people will get hurt, killed or emotionally damaged. Unless you help stop it.’

She then urges TikTok users to help end the violence by signing an online Change.org petition, which calls for the accused to be given a life sentence for the murder.

The petition alleges the 16-year-old was lured to a Doonside house under the impression he was attending a party before he was ‘beaten without mercy for 48 hours’ by five other teens, later succumbing to his life threatening injuries.

‘These people need to be kept off the streets so no one else and their family has to suffer as this family did,’ the petition read.

‘No one should have to see their children die, especially when there are videos of the attack for the family to see, which as you could imagine is absolutely heartbreaking.’

A decades-old gang rivalry spurred on by pride in one’s postcode allegedly led to the death of a teenager inside a derelict western Sydney home.

The 16-year-old boy was found bloodied, bruised and unresponsive inside a run-down housing commission home at Doonside in Sydney’s west on August 4.

Within hours, they were alerted to footage circulating among young people on social media which appeared to show the boy denouncing ’21 District’, a known rival of several of the youth gangs in the Greater West.

Emotional and demonstrably in pain, the boy was forced to repeat the phrase ‘f**k the ’21,’ followed by declaring ’27’ was ‘on top’. 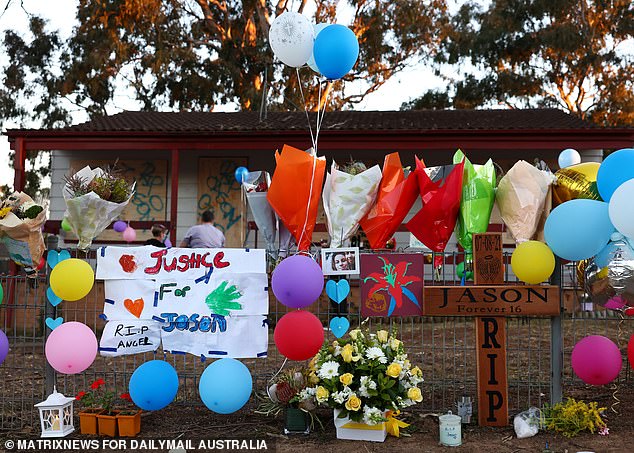 He was allegedly forced to yell obscenities about the ‘inner west’ post code, court documents revealed.

The 27 postcode comprises suburbs including Doonside, Rooty Hill and Mount Druitt – the home of the OneFour gang and separate rap group, who are idolised by many young people in the community for their success on the Australian music scene.

21 District is somewhat of a coalition of gangs with members from all over the inner west comprising of young people usually in their teens or early 20s from postcodes that start with ’21’.

The group is also known as the ‘Innerwest Brotherhood’ and the young victim was forced to denounce a known subgroup, KVT, during the harrowing video.

Police allege the group of teenagers had lured the victim to the Doonside home over a pair of stolen Airpods.