A young woman has revealed she is ‘running away from Australia’ to live in Sweden after the lack of financial support during the pandemic left her ‘homeless’.

Mabel, 23, announced she is leaving her home country behind and does not plan to return in a TikTok video she filmed while sitting on a plane this week.

‘I’m currently running away from Australia to Sweden because these past two years made me hate my country,’ she captioned the video, which has been viewed more than 138,000 times.

The young woman explained that when the Covid-19 pandemic hit she was renting and working casually. 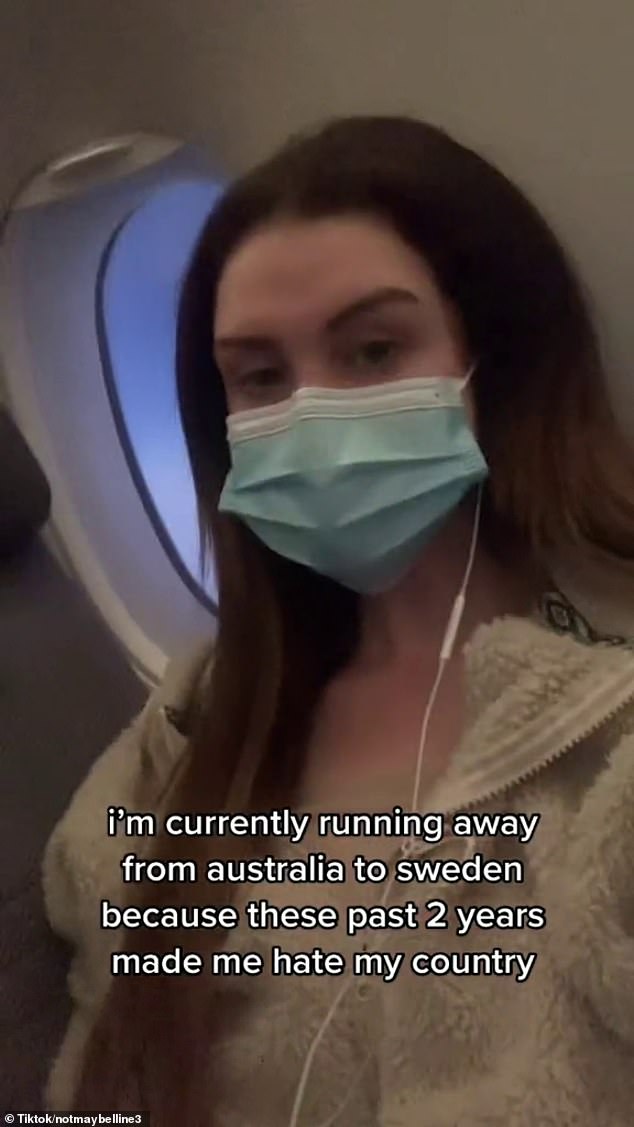 Mabel, 23, from Australia revealed she has fled the country to Sweden due to the lack of financial support offered from the government

‘The Australian government turned me from a worker paying rent to homeless in a week, I think I’ll pass on that type of government,’ she said.

She said while Australia is beautiful, she’d rather ‘skip the aesthetic’ and move somewhere she could be financially supported, adding Sweden had superior benefits and Covid payments for casual workers.

Mabel, who is vaccinated, said she was able to receive an exemption to leave Australia because she had a ‘compelling reason’ and stated she wasn’t planning to return.

The 23-year-old said the past two years of living through the Covid crisis had been devastating for her as a casual worker, saying ‘not everyone received JobKeeper’, which ended on March 28.

Australians experiencing a loss of income or reduced hours as a result of coronavirus restrictions are still eligible to apply for JobSeeker or the Covid Disaster Payment.

Mabel’s video was flooded with comments, with some saying the government ‘didn’t owe casual workers anything’ while others said they would also leave if they could.

‘The casualisation of the workplace in this country has been catastrophic,’ one wrote. 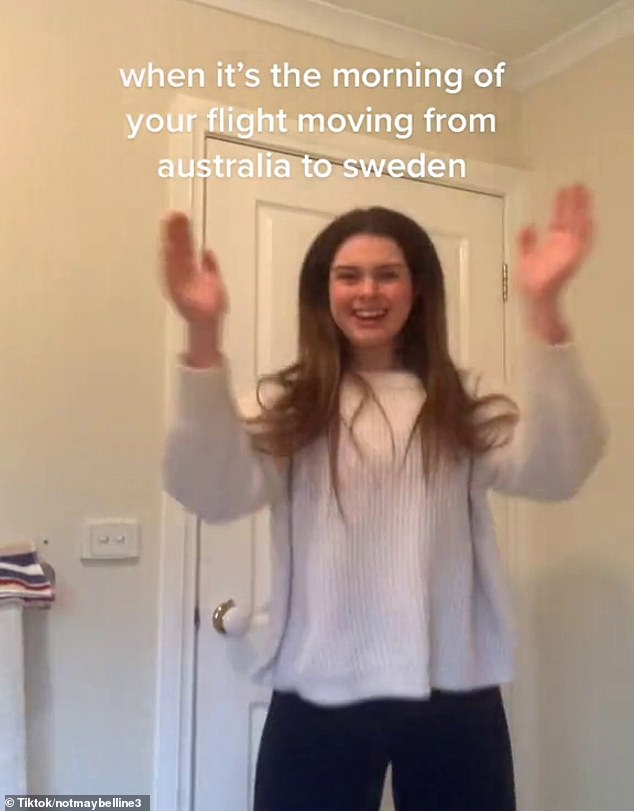 ‘I agree, this country is falling apart,’ wrote another.

‘Australia is a beautiful country and regardless of what’s going on we are so lucky to be here,’ said one.

Mabel’s departure comes at a time where millions around Australia are under harsh lockdowns.

New South Wales is experiencing its highest case numbers since the pandemic began with Greater Sydney under stay-at-home orders for eight weeks.

Melbourne is also enduring its sixth lockdown with 57 new infections recorded on Thursday as residents tally up their 200th day stuck at home since the first outbreak. 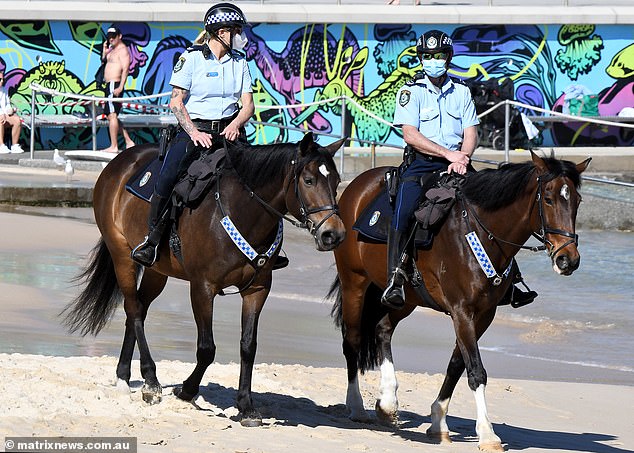 Workers have been hit the hardest with businesses forced to close or reduce hours for their staff significantly.

Sweden controversially chose not to plunge its residents into lockdown so it could use herd immunity to control the virus.

As a result the country recorded more than 14,000 deaths while Australia has had fewer than 1,000.

‘I think we have failed. We have a large number who have died and that is terrible,’ he said.