Gladys Berejiklian’s new ‘singles bubble’ registrar will inadvertently track which residents who live alone are pairing up with who as part of a broader NSW-wide crackdown designed to track daily movements.

Premier Gladys Berejiklian announced the introduction of a portal individuals must sign up to in order to comply with the ‘Singles Buddy’ mandate – brought in to support those living alone.

‘Unfortunately some people were trying to get around the rules imposed,’ the premier said on Saturday morning, hinting that singles were visiting more than one person.

‘In affected local government areas you will need to register your single buddies so people are not abusing that rule.’

She reiterated there has been no known cases linked to people operating under the singles bubble but the new restrictions are being imposed to ensure spread doesn’t occur. 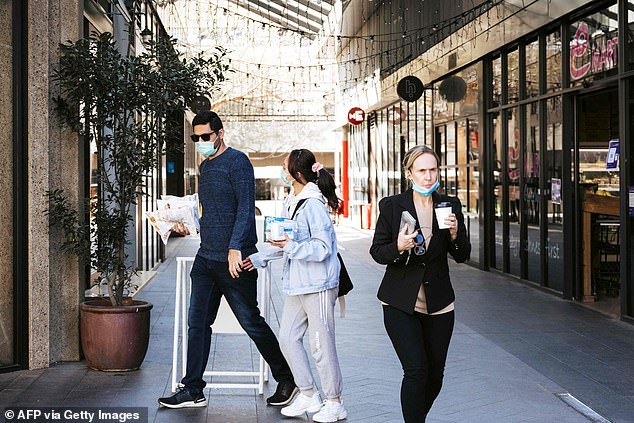 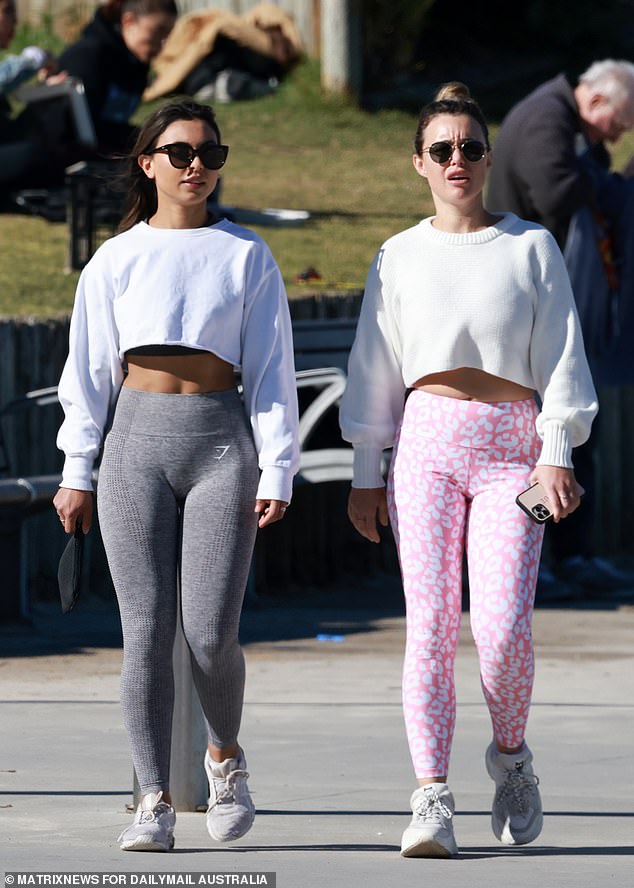 Despite the announcement, no form to register a lover is live on the government website as of Saturday afternoon.

NSW hit a record 466 new Covid cases on Saturday including 26 in the western regions, forcing the government to introduce a state-wide lockdown for seven days.

Anyone living in the listed LGAs can only have a single buddy within their same LGA.

While people in Greater Sydney cannot travel more than 5km from their home, there is no restriction on visiting a partner based on compassionate grounds, which include mental health reasons. 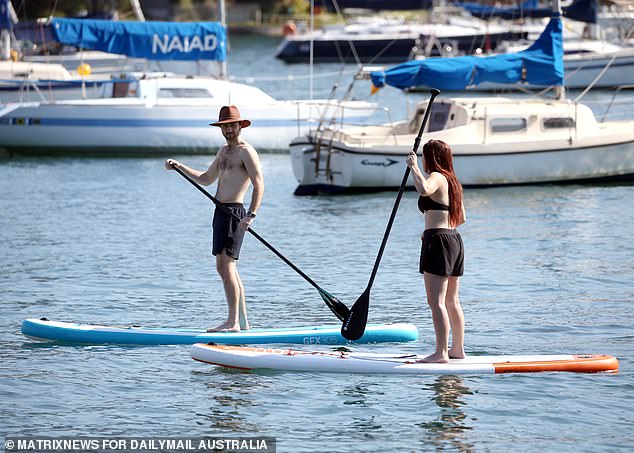 While people in Sydney cannot travel more than 5km from their home, there is no restriction on visiting a partner based on compassionate grounds, which include mental health reasons 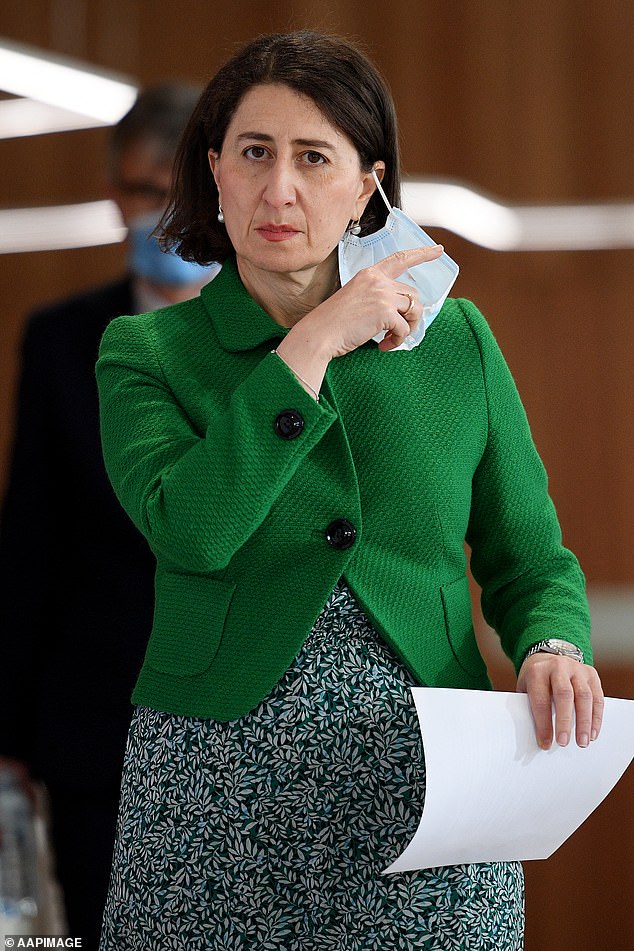 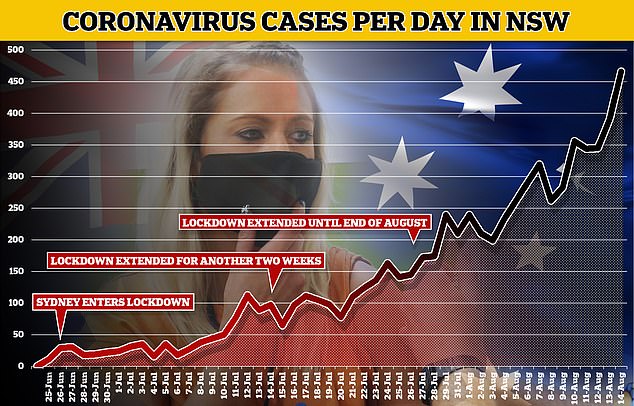 Premier Gladys Berejiklian confirmed the figures from 130,000 tests, saying it was ‘the worst day for Sydney’ so far in the pandemic

Alongside an update to the bubble, Berejiklian also dramatically increased fines, slashed the exercise radius in Sydney and called in hundreds more troops for suburban streets to tackle the spiralling situation.

She said the record 466 cases came from 130,000 tests and made Saturday ‘the worst day for Sydney’ in the pandemic – as the state fights a losing battle to contain the Indian delta strain despite seven weeks of lockdown.

The premier also admitted that of those 466 cases, a staggering 390 were likely to have been infectious in community, and admitted they were concerned by a growing outbreak in western NSW.

‘It’s our worst day ever. We are in a really, extremely concerning situation,’ Premier Berejiklian said.

* $5,000 fines for breaching quarantine, lying on a permit or contact tracing

‘We will get through this. But September and October will be very difficult.’

Residents of Greater Sydney and the regions will see the radius they are allowed to travel in reduced from 10 kilometres to just five.

There will be $5,000 fines for anyone caught breaching quarantine, lying on a permit or contact tracing. This amount is up from the $1,000 police were giving out from the start of the latest lockdown.