By Andrew Prentice and Manoli Luxford For Daily Mail Australia

Footy legend turned commentator Peter Sterling has reportedly been gagged from discussing his shock resignation from Channel Nine after 27 years.

Sterling, 61, won four premierships in a glittering career with Parramatta before picking up the TV microphone with ease in 1992.

It is believed he was given the option of staying with the Nine Network in a game day capacity covering NRL beyond this year – but Sterling wants to spend more time with his family and also work on his golf handicap.

According to Yahoo News, the hugely respected Sterling has been gagged from saying anything publicly, but has told his inner circle his enjoyment has waned and the ‘job is not what it used to be.’ 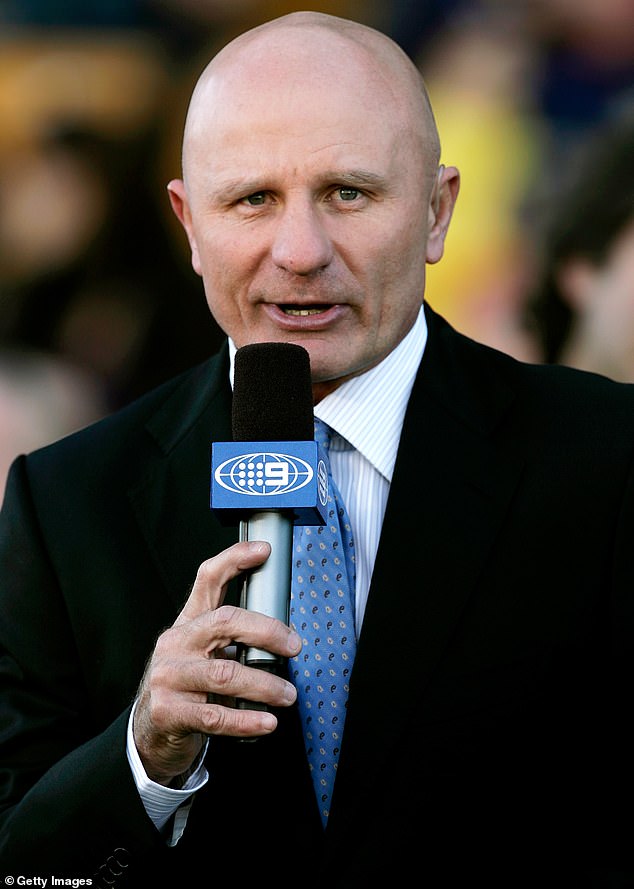 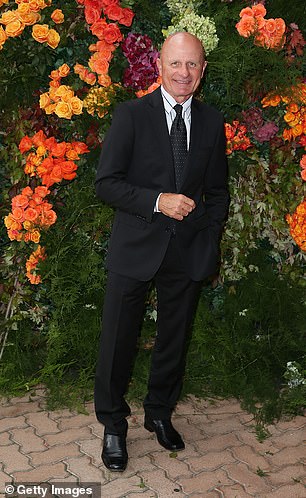 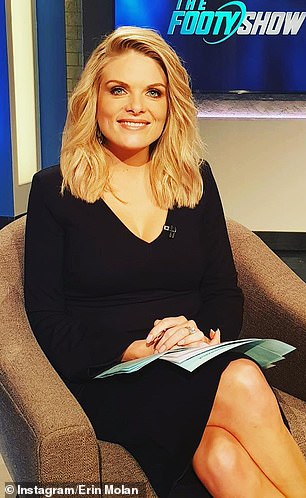 NRL legend Peter Sterling (left) is set to leave Channel Nine after 27 years with the network. Colleague Erin Molan (right) is off-contract at the end of the year

In good news for rugby league fans, Sterling’s astute mind won’t be lost to the game.

He will continue to work for Triple M radio, and new all sports Sydney radio station SEN could also secure the services of Sterling for 2022 and beyond.

Sterling, who lives on the NSW central coast, has already told management and colleagues of his decision to step down after this year’s NRL grand final, according to the Daily Telegraph.

It’s understood his decision to leave Nine is to make way for younger colleagues to take the reigns as the network battles declining ratings.

Footy fans can expect to see more screen time next year for the likes of Andrew Johns, Brad Fittler and Billy Slater after Sterling’s departure.

He won the Clive Churchill medal in 1986 after he was judged best player in the grand final following Parramatta’s 4-2 win over Canterbury.

He also won the Rothman’s medal in 1987 and 1990 before retiring due to a shoulder injury two years later.

Fellow host Erin Molan is off-contract at the end of 2021 with the network, while NRL immortal Wally Lewis is not expected to see his contract renewed for next year.

Additionally, Channel Nine is looking to renew its existing free-to-air rights deal with the NRL.

It is understood the network will have to fight off bids by rival networks Seven and Ten as the Australian Rugby League Commission takes the NRL rights to the open market. 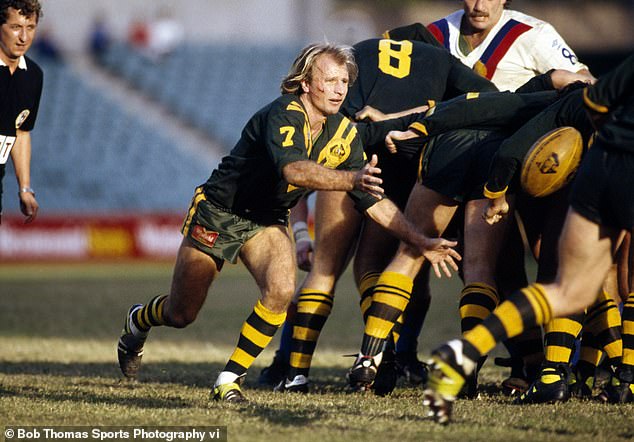 Peter Sterling was a dominant force in the 1980s as halfback, leading the Parramatta Eels to four premierships (pictured, playing for Australia in 1988) 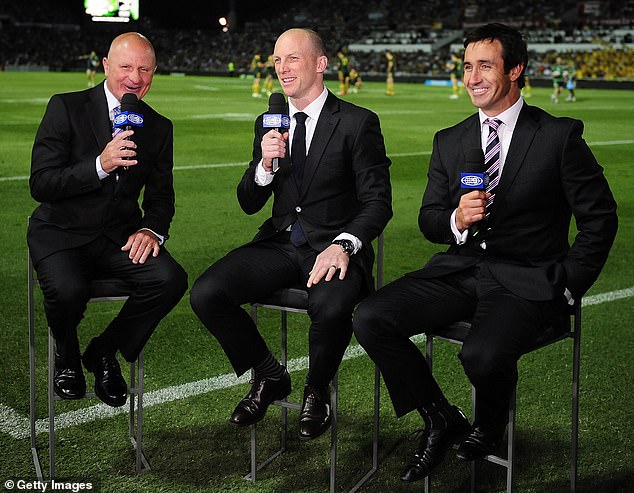 Peter Sterling’s decision to step down from the NRL commentary role comes as Nine reportedly looks to shake up its team (pictured left, with Darren Lockyer and Andrew Johns)