A Sydney man who forced the northern NSW coastal town of Byron Bay into lockdown after travelling to the region with Covid-19 may face criminal action ‘in due course’, the health minister says.

The Byron Shire, Richmond Valley, Lismore, and Ballina Shire were placed into a snap seven-day lockdown on Monday night after the Covid-positive man from Sydney visited Byron Bay with two of his children.

It is alleged he was circulating in the community while symptomatic and refused to use the QR check in at venues.

He has since been revealed to be 52-year-old Zoran Radovanovic from Sydney’s Rose Bay, who reportedly travelled from the city last month to inspect a property in Byron.

Health Minister Brad Hazzard said all he was prepared to say about the traveller was that police were looking ‘extremely closely’ at what he was doing in the region.

‘I trust the police will be able to take appropriate action in due course,’ Mr Hazzard said on Tuesday. 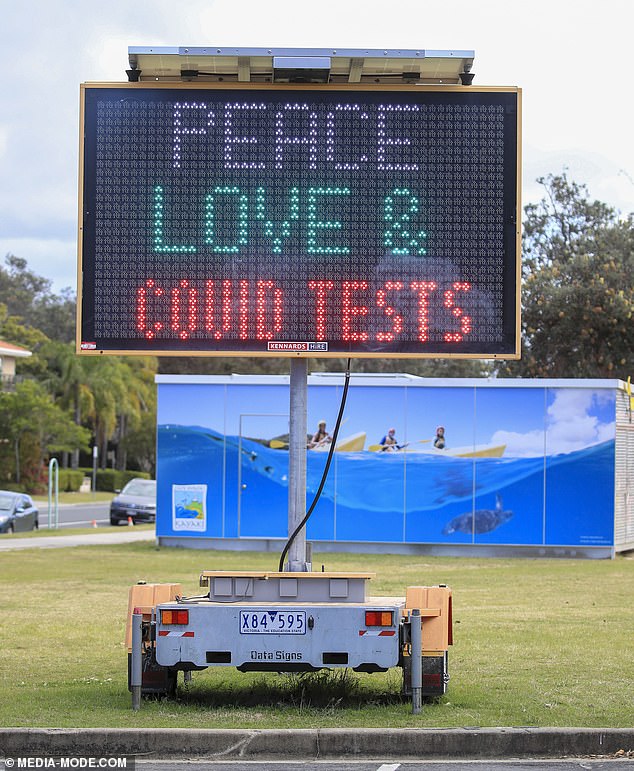 The residents of Byron Bay, which has just experienced its first day in lockdown, tried to lift spirits with positive vibes (pictured, a sign in the town on Tuesday) 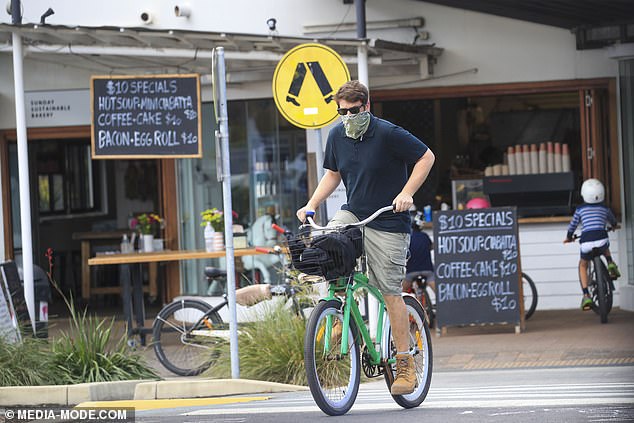 Byron Shire, Richmond Valley, Lismore, and Ballina Shire were placed into a snap seven-day lockdown on Monday, which is due to lift on August 17

‘I’m not going to prejudice part of the police investigations or the police actions.’

No matter what health orders were in place some people chose to ignore them, he said.

‘What worries me is no matter what legal orders or requirements are in place, you can’t legislate against stupidity, arrogance and entitlement,’ he said.

Chief Health Officer Kerry Chant confirmed one case in the state’s north coast was under investigation but that it was not linked to the man.

The New England regional city of Tamworth joined the Hunter region and Armidale for a seven-day lockdown on Monday night after an infected young woman visited the area from Newcastle. 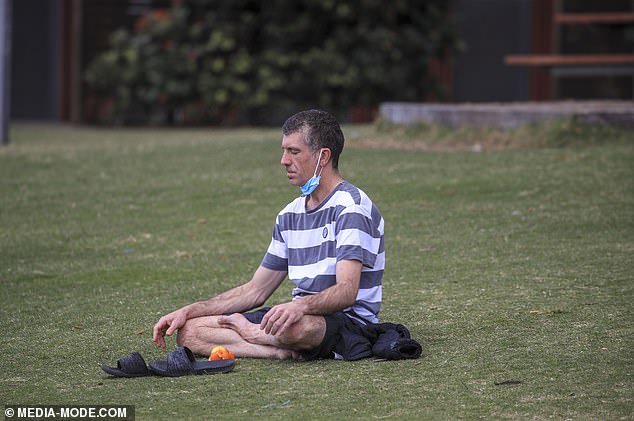 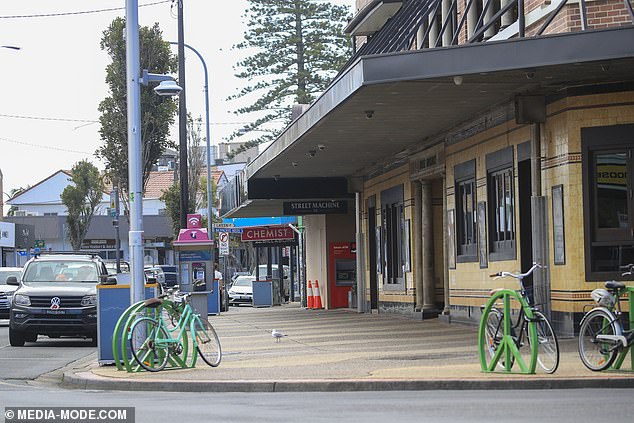 Anyone who visited these locations at the listed times is a close contact and must get a Covid test immediately and self-isolate for 14 days, regardless of the test result.

Byron Bay Japonaise Kitchen on August 6 between 5pm and 5.30pm

Byron Bay Woolworths on August 4 between 2.30pm and 4pm

Anyone who travelled on the following bus routes at the listed times is a close contact and must get tested and isolate for 14 days, regardless of the result:

‘We have had additional cases in relation to Newcastle and there are a number of exposure venues … for Newcastle,’ Dr Chant said on Tuesday.

There have been no new cases in Tamworth or Armidale.

Premier Gladys Berejiklian said if Dr Chant recommended an extension of the Hunter lockdown, ‘that’s what will happen’.

‘And if she determines that Tamworth and Armidale can come out of lockdown, that’s what we’ll announce as well,’ she said.

Deputy Police Commissioner Gary Worboys said police had nabbed 17 people travelling without a legitimate excuse and turned around seven cars in the past 24 hours. 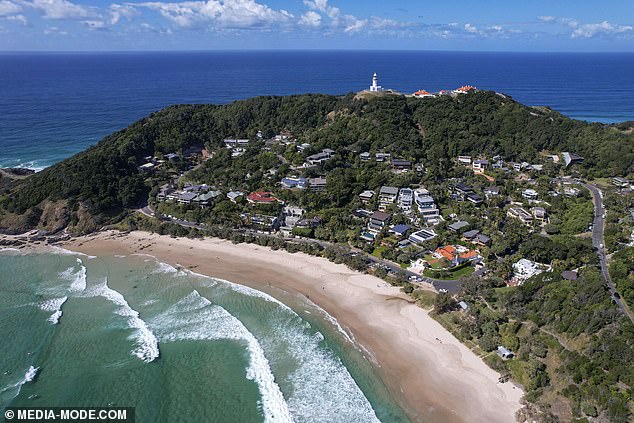 ‘What we are seeing is people making conscious decisions to go outside, to contravene the public health orders at a risk to themselves and the community and the whole strategy around getting NSW back to normal as quickly as possible,’ he said.

NSW reported a record 356 new locally acquired cases of COVID-19 on Tuesday and at least 97 of those people were circulating in the community for all or part of their infectious period.

Four people have also died – a man in his 70s, a man in his 80s and a woman in her 80s, as well as a returned traveller in his 80s unlinked to the current outbreak. All were unvaccinated.

Greater Sydney and surrounding regions are in lockdown until at least August 28. 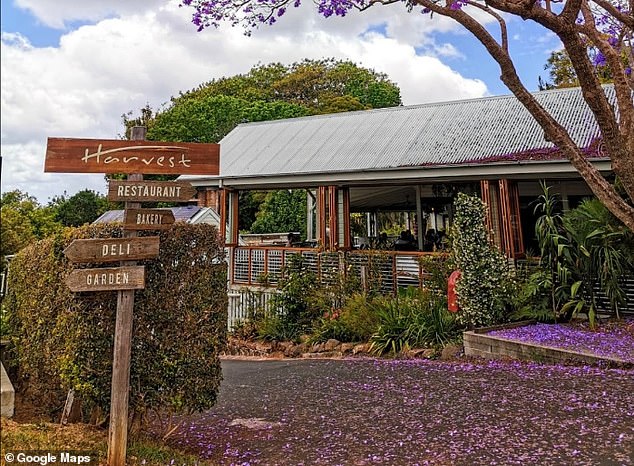 NSW Health identified five close contact sites around Byron on Tuesday. Anyone who visited Harvest Cafe on August 7 between 9.45am and 10.20am needs to get a Covid test and self-isolate for 14 days regardless of the test result Pictured: Locals wearing face masks take a stroll down the streets of Byron Bay in the lead up to lockdown