The Boris Johnson comb-ometer: From Bowl Cut to the full Worzel, hair-raising proof the Prime Ministers’ locks are the REAL barometer of his fortunes

By Henry Deedes For The Daily Mail

Good god, had he been fighting with Dilyn the dog? That was my immediate thought when Boris Johnson appeared via video message this week to pay tribute to Team GB athletes.

Those blond locks were in such a bedraggled state, one would have been forgiven for thinking he’d just rolled out of bed after a night out on the razzle.

What is it about the Prime Minister and that extraordinary thatch? Almost without exception, he is incapable of appearing in public without looking as if he has just pressed his tongue against a 9V battery.

There is no denying it makes him distinctive. Churchill had his cigar. Thatcher her handbag. Boris his Barnet Fair (as the Cockneys say). But could it be that there is a little more to it than that?

For, as we see below, the PM’s hair also has a funny knack of reflecting the political climate of the time . . . 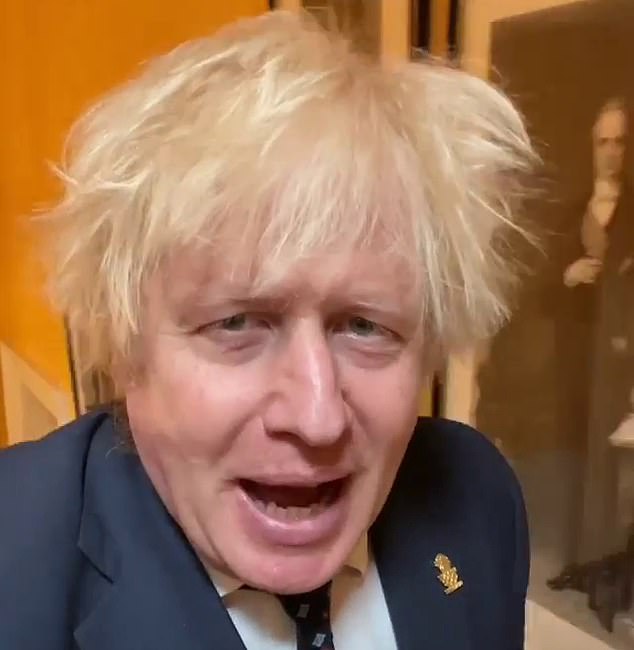 HENRY DEEDES: Those blond locks were in such a bedraggled state, one would have been forgiven for thinking he’d just rolled out of bed after a night out on the razzle 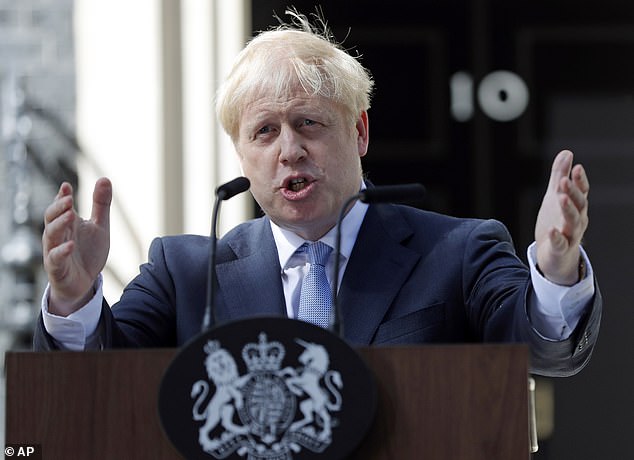 2 COMBS. 24/7/2019. NEWLY ELECTED LEADER: Already the custard-coloured calamity is showing signs of disrepair. The fringe is messy and wiry, while the rest of it is starting to go all will-o’-the-wispy. Voters were entitled to wonder who that fellow was marching into No 10. Their new Prime Minister or Worzel Gummidge? 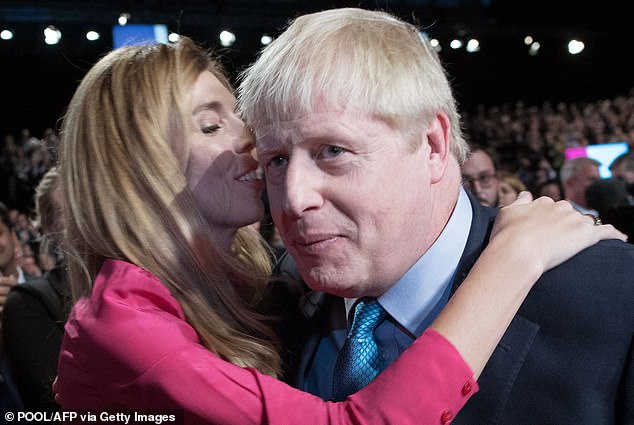 2 COMBS 2/10/2019. TORY CONFERENCE: Part Friar Tuck, part Jim Carrey in Dumb And Dumber, I present to you the Pudding Bowl chop. Showcased in front of the Tory faithful at the 2019 party conference at the same time he presented his then maîtresse-en-titre, Carrie Symonds, the PM looked like a schoolboy returning from half-hols. Possibly a last-minute job hastily performed by his youthful paramour wielding a colander and garden secateurs 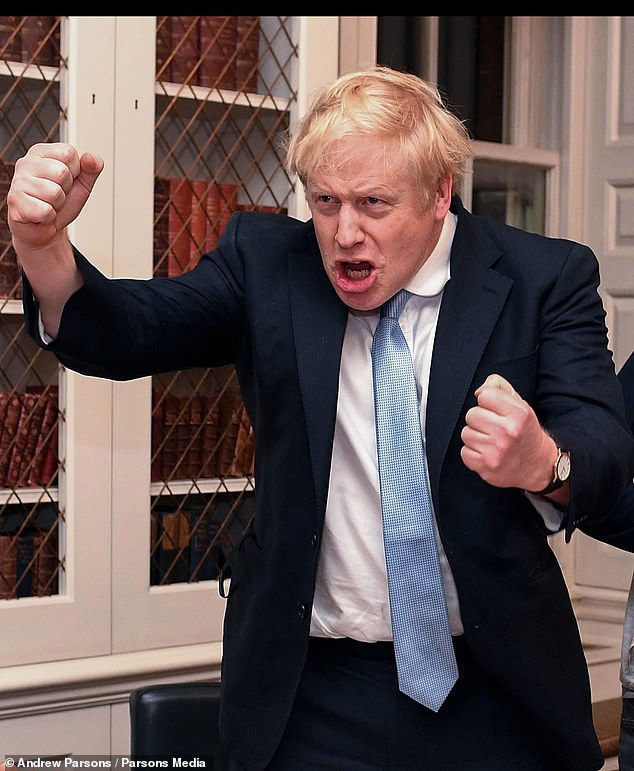 3 COMBS 12/12/2019: ELECTION NIGHT: Grrr! The victory jig of a man who has just won an 80-seat majority. But the hair suggests a nervy night inside the Downing Street bunker before the result was certain. It appears the PM had been frantically yanking it all over the place. Or was that just Dominic Cummings’s way of getting him to do as he asked? 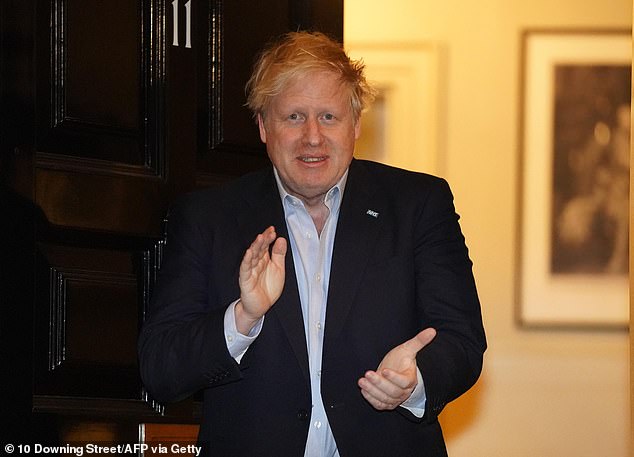 4 COMBS. 2/4/2020. CLAPPING FOR CARERS: Grim-faced, glassy-eyed and squiffy-haired, Boris joins in the applause for our NHS workers while fighting the coronavirus himself. He appears haunted and wraith-like, and it was at that moment most of us realised just how poorly the PM was. Even more hair-raising moments were to come days later when he was admitted to an intensive care unit. 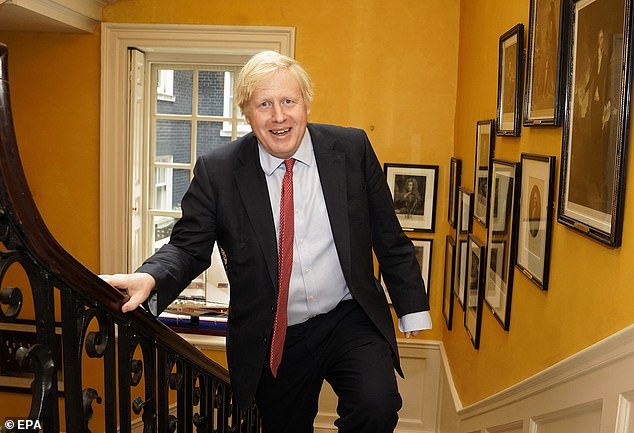 3 COMBS. 29/4/2020. BIRTH OF SON: All change at Downing Street as the stork arrived bringing with it baby Wilf. Some things remained the same, however — namely the father’s unkempt mop. But not as unkempt as it usually is. It looks here as though a bit of pre-school photo ‘spit and rake’ prep work has taken place. And doesn’t the new dad look so proud? 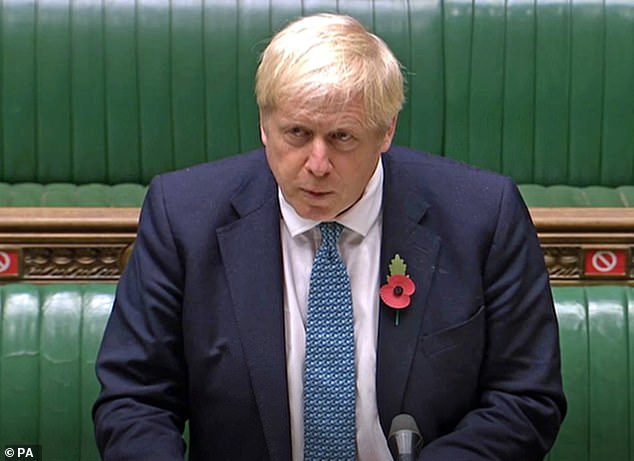 1 COMB 2/11/2020: ANNOUNCING ANOTHER LOCKDOWN: Good grief, what have we here? The PM looked like a cherubic choir boy as he announced a second lockdown. Barely a strand is out of place. Whisper it, but it’s possible those follicles had actually felt the bristles of a hairbrush against them for once. This was before news of the vaccine arrived. A sober look during particularly sober times. 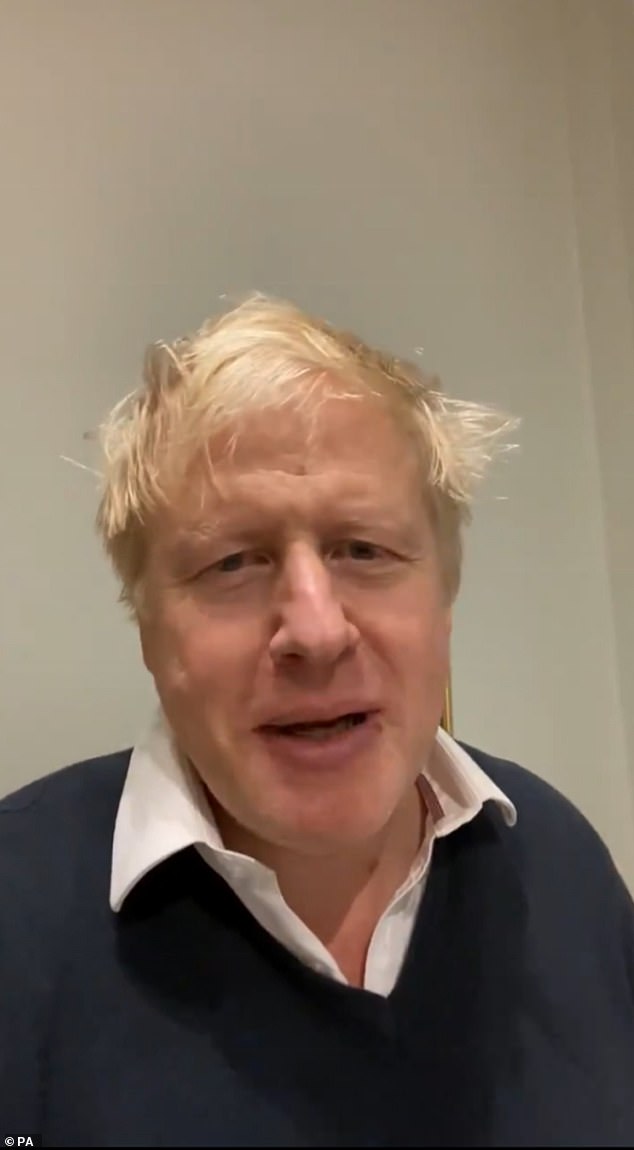 4 COMBS. 16/11/2020. SELF ISOLATING ANNOUNCEMENT: ‘Qui est ce monstre?’ an impeccably attired grande dame of the French Press corps once enquired when she encountered the PM as a dishevelled reporter. We might say the same here as we observe his announcement that he was having to self-isolate. Scarecrow Chic. 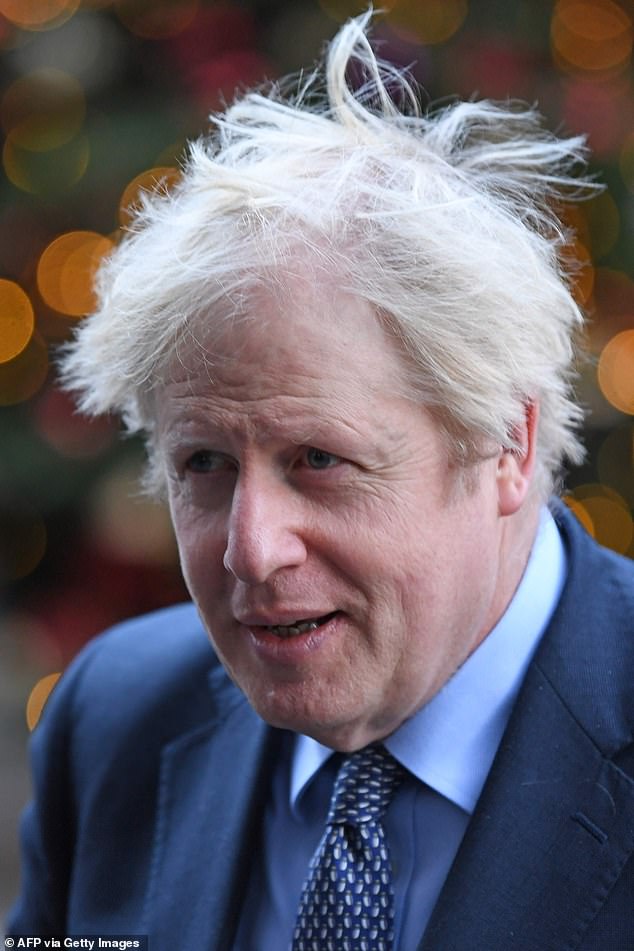 4 COMBS. 1/12/2020. TORY REBELLION: Dark thunderclouds on the horizon as Tory rebels prepared to vote against the PM’s plan for tougher Covid restrictions. There was an angry swirl brewing on his scalp, too. What’s harder to control? His own MPs or those stubborn, tough-to-tame locks? 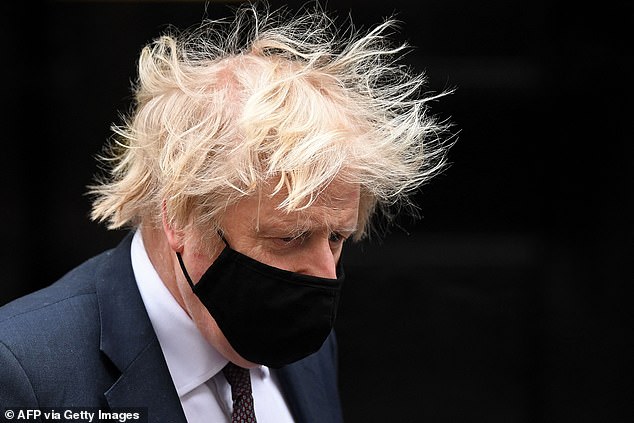 5 COMBS. 17/3/2021. LOCKDOWN LOCKS: Phewy, where to start with this? The PM leaving Downing Street looking like he’d been dragged backwards through a thornbush. This was back in March before the whole ‘Wallpapergate’ shenanigans kicked off. An early indicator of the hotchpotch that was to follow? 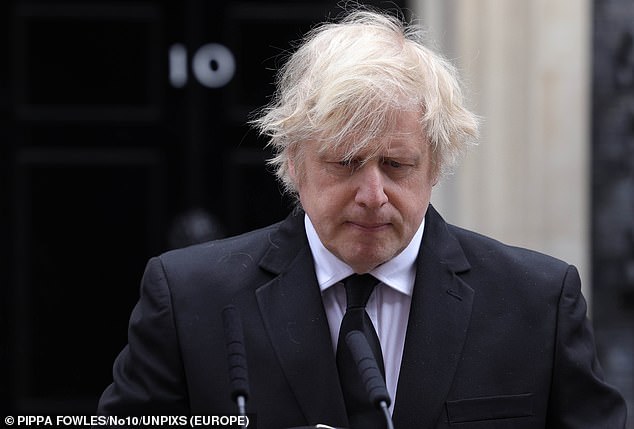 5 COMBS. 9/4/2021. PRINCE PHILIP’S DEATH: The PM looked a right state after the death of the Duke of Edinburgh. Standing at the podium outside No 10, he looked like an old washerwoman. Hairdressers were three days away from being permitted to reopen their doors but, considering the occasion, surely a brush was in order? Imagine the rollocking Philip would have given him had he showed up at the Palace like that. 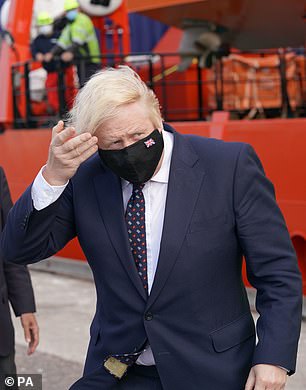 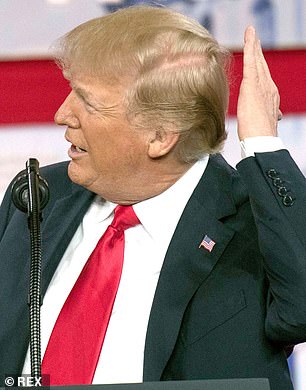 Side-parting alert! Our comb-dodger looks to have taken a tip from obsessive hair-tender Donald Trump