Adelaide Crows superstar Taylor ‘Tex’ Walker says he is ‘deeply ashamed’ after admitting to using a racial slur about an opposing player and being hit with a six-week suspension and $20,000 fine.

The former Crows captain made the racist remark about indigenous player Robbie Young to a Crows teammate – reportedly All-Australian midfielder Matt Crouch – at the quarter-time huddle of a South Australian National Football League game between the Crows reserves and North Adelaide on July 17.

Walker was not playing in the game but was on the ground supporting his teammates, and the comment was not heard by Young, formerly of St Kilda.

The comment was overheard by a Crows official who reported it to club management, who then forwarded it to the AFL Integrity Unit for investigation.

The six-match ban will see Walker miss the final three games of the season and the first three matches of 2022. 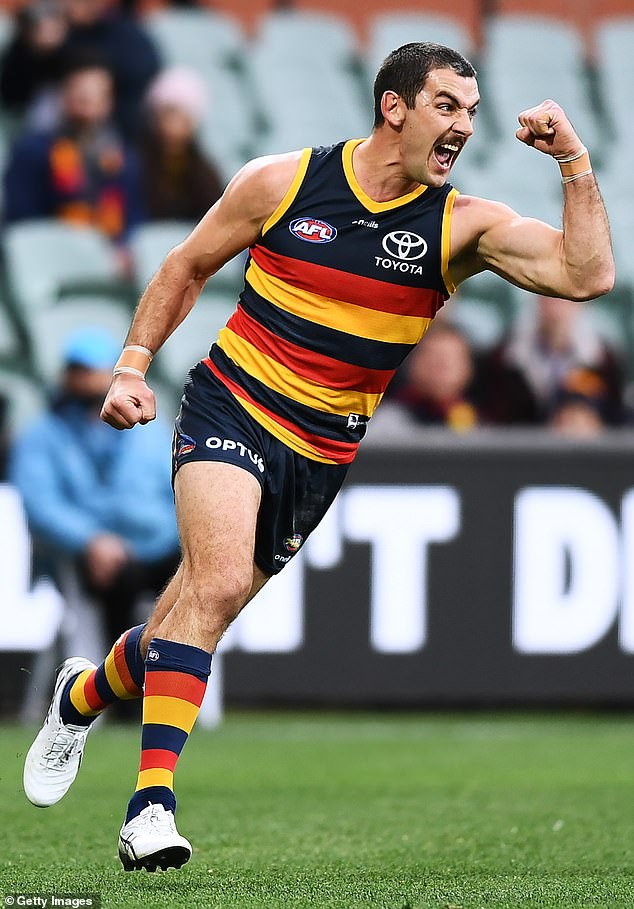 Crows star Taylor Walker is ‘deeply ashamed’ over the racial slur he made and has copped a $20,000 fine and a six-match ban after sanctions were handed by AFL on Thursday during a conciliation

A conciliation was held on Thursday between Walker, Young, the Adelaide official and the AFL where Walker apologised.

‘There is no excuse or justification for the words I said. They are unacceptable and I take full accountability for that,’ Walker said in a statement issued on Friday.

‘I know and understand that I have caused deep hurt to the official who reported the matter and to Robbie Young, to both of their families and to the wider Aboriginal and Torres Strait Islander community.’ 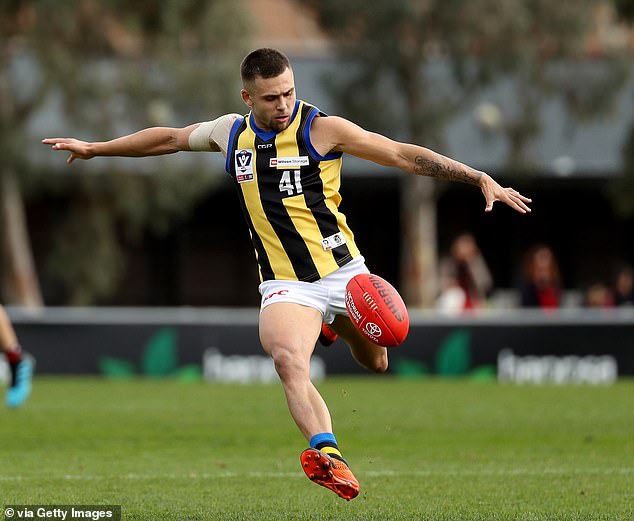 While Walker is under contract for next season, and has been one of the Crows best-performed players this season, there are doubts over whether he will be able to continue – with the club likely to come under pressure from sponsors and indigenous players and representatives to cut ties.

Senior football journalist Caroline Wilson was among those who believed Walker would find it hard to ever return to an AFL field.

‘I can’t see much future for Taylor Walker,’ Wilson said on Footy Classified on Channel Nine on Thursday.

‘It will really hurt his career and could potentially be the end of his career.

‘In this environment its going to be very very difficult for him.’

As part of Walker’s ruling, the $20,000 fine will be donated to an Aboriginal and Torres Strait Islander Program in South Australia and the Crows forward will also take part in an educational program centred around the Indigenous community.

Walker, who commended the Adelaide official on showing courage and leadership in reporting his actions has said he wants to back up his apology with actions.

‘I want to be an active participant in addressing racism in our game and the wider community. This starts by educating myself so I can influence others and make a positive difference moving forward.’ 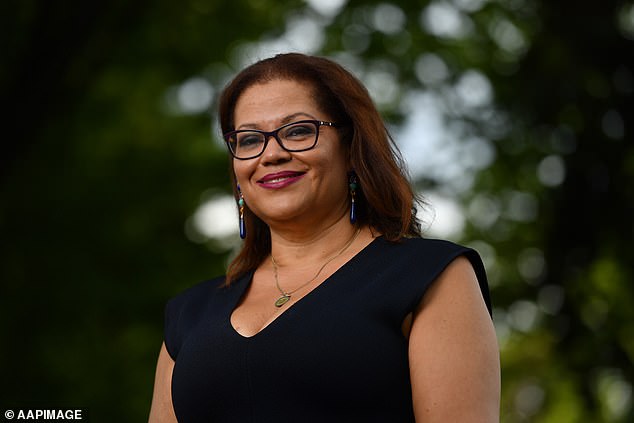 ‘It was a comment that was made that had racist language and it was just completely unacceptable.,’ McLachlan said on 3AW on Friday.

‘There has been genuine remorse … by Taylor Walker, absolute genuine.’

‘I have no doubt Mr Walker is remorseful, understands that his comments can trigger trauma and seriously impact the mental health of the individuals, families and communities involved and he has accepted his sanctions,’ Hoesch said.

Walker, who recently signed a one-year contract extension met with the club’s Indigenous players before fronting the full squad and football department staff on Friday morning. 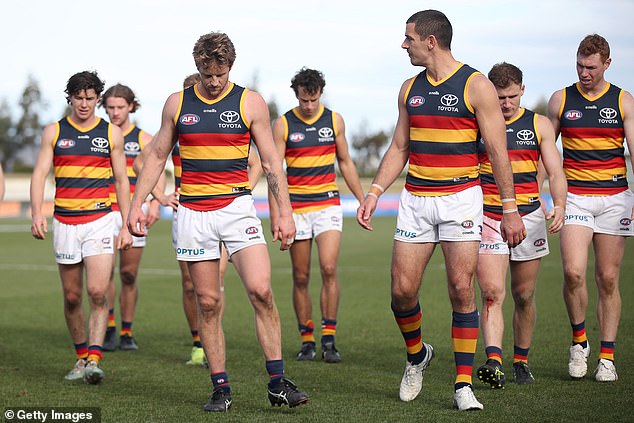 The Adelaide Crows released a statement reiterating that Walker’s actions have no reflection on the club’s views or values.

Crows CEO Tim Silvers said, ‘The fact someone from inside our club called out the inappropriate comment made by an experienced and well-known player reflects the environment and culture we are trying to create.’

‘Everyone in society must work to stamp out racism and our players, coaches and staff are committed to taking a stand against this behaviour.’ 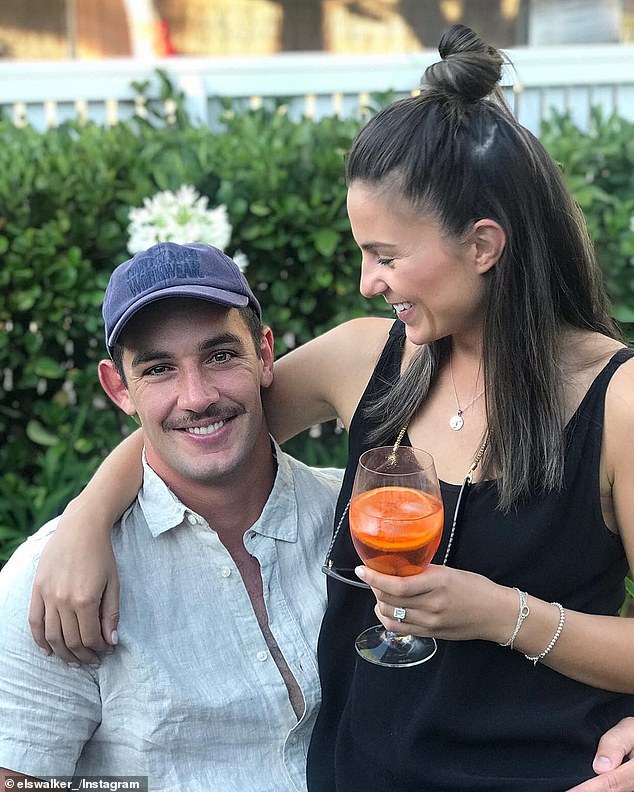