Hartlepool United are taking legal action against Fulham as they seek compensation for a former youth-team player.

The League Two club have not received a penny for their part in the development of Luca Murphy, who joined them aged nine.

It was in January 2019, aged 17, that the two clubs agreed a fee for the player, following which Murphy was given permission to spend a period at Fulham. 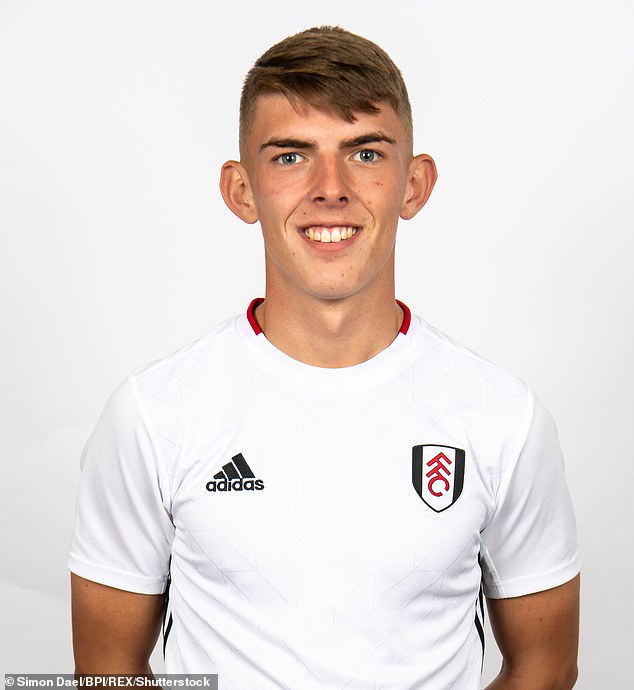 However, Fulham then pulled out of the transfer and the player returned to Hartlepool.

It is claimed that Murphy – a previously exemplary scholar – then failed on several occasions to attend training sessions and college education classes, leaving the club with no choice but to agree a mutual termination of his contract in March 2019, a matter of weeks following his return from visiting Fulham.

But within just 11 days of that parting he signed for Fulham on a two-year deal and the club, then of the Premier League, refused to compensate Hartlepool. That has remained the case in the two-and-a-half years since.

Now, though, Hartlepool are taking their claim to the EFL’s Professional Football Compensation Committee (PFCC).

Raj Singh, Hartlepool chairman, told Sportsmail: ’We have seen the PFCC work with some enormous compensation cases in the Premier League recently, but it’s clubs like Hartlepool that really need protecting. 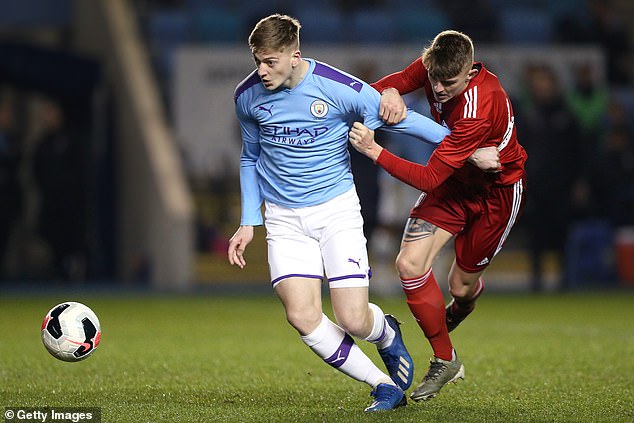 ‘Otherwise, why would clubs outside of the Championship or Premier League risk investing into youth and academy systems at all?

‘With Luca Murphy, he had been at our club since the age of nine and had developed through our system.

’It can’t be right that a club like ours invest large amounts into player development over a number of years only to then lose him to another club without any recognition at all.

’It completely goes against the spirit of the game and its development aims, as well as the training compensation framework that was established to protect us all.

‘We have done everything we possibly can to resolve the matter club to club, but we have now been left with no choice but to take things forward through formal channels.’

Fulham themselves have previously used the PFCC to gain compensation rising to £4.3million from Liverpool for the transfer of teenager Harvey Elliott in 2019.