‘Skillful conman’ is sentenced to 12 years after he duped 2,000 homeowners and buyers out of $7.6 million by faking paperwork to make it appear their banks had transferred their mortgages to him and convincing them to pay him instead of their lender

A California man was sentenced to 12 years in prison Monday for running a ‘sophisticated’ real estate scheme that brought in more than $7.6million, which he spent on luxury car rentals, five-star hotels and escorts.

Patrick Joseph Soria, 35, of West Hollywood spent his nights at the Waldorf-Astoria in Beverly Hills and his days cruising in Lamborghini and Bentley rentals while defrauding more than 2,000 people over a three-year period.

The ‘skillful conman’ ran the nationwide two-part scheme from January 2015 to June 2018, according to the Department of Justice. 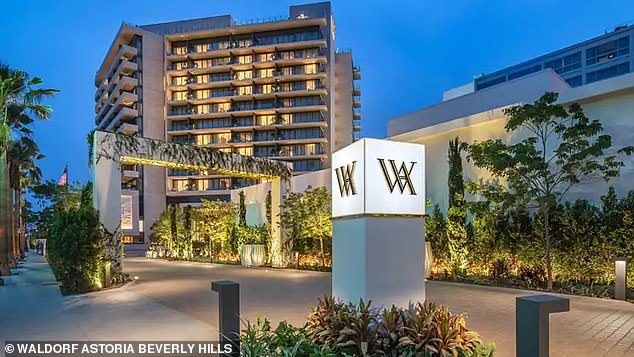 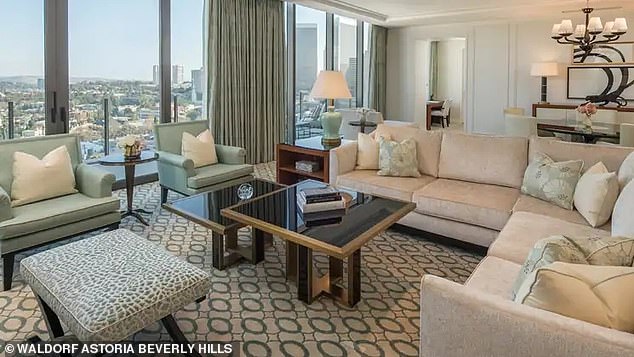 At one point, he had staff from the hotel help him remove seized property from his room

Soria got the titles, falsified them to show that he owned them, then turned around and sold them to unsuspecting buyers.

In the second part of the scheme, he convinced homeowners that he could lower their mortgage payments through a loan modification or by taking over the mortgage from their lender.

In some cases, he befriended them ‘to gain their trust and give them hope,’ the DOJ said.

When the victims’ real banks started sending them eviction and foreclosure notices, he ‘falsely lulled [them] into doing nothing to protect themselves,’ leading many of them to lose their homes.

The targeted properties were spread across Texas, New York, Nevada and in the California cities of Vernon, Beverly Hills, Santa Ana, Yorba Linda, and Anaheim, among others.

Soria tricked his victims with company names like ‘HBSC US’ and ‘Deutsche Mellon National Asset LLC,’ which were meant to sound like real financial firms.

‘This is not the largest case I have presided over in terms of dollars, but it is the most brazen and heartless,’ said US District Judge Dale S. Fischer.

‘Mr. Soria turned their hopes into a nightmare.’

Soria had previously committed multiple acts of contempt of court in a related civil case before Judge Fischer, which found him lying to the court about living in a hotel.

In fact, he had ‘regularly resided’ at the SLS Hotel and the Waldorf-Astoria in Beverly Hills since December 2017, where he spent up to $2,000 a night. 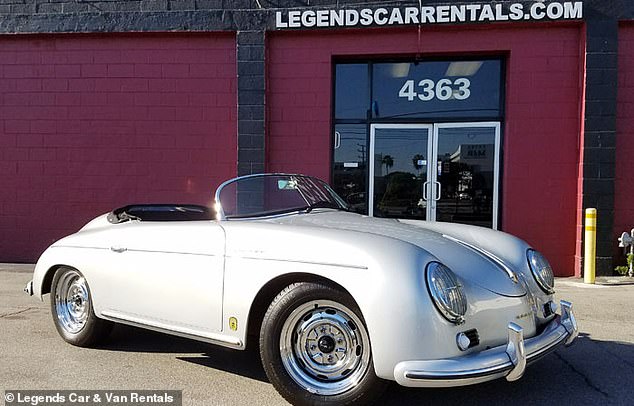 Soria was found to have spent $2,500 a day on cars from Legends Car Rentals in Beverly Hills 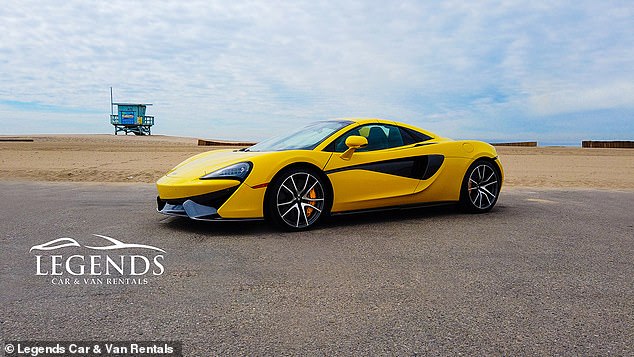 Among his preferred ways to get around were a Bentley and a Lamborghini, pictured above

On June 3 and 4, 2018, he ‘knowingly and willfully removed or otherwise hid property’ that was to be seized by law enforcement with the help of Waldorf-Astoria employees, according to a court transcript from March 2019.

He also changed the password to his email address and deleted thousands of emails and text messages so that law enforcement couldn’t access them.

A restitution hearing is scheduled for October 25.