Two Colombian women have been caught smuggling cocaine hidden in their genitals after they were spotted ‘walking strangely.’

The pair were caught at the Rafael Nunez International Airport in the city of Cartagena trying to board a flight to the Caribbean island of San Andres.

They had 1,000 doses of cocaine and 60 pills of benzodiazepines which were wrapped in latex coated cylinders and inserted in their vaginas, the police said. 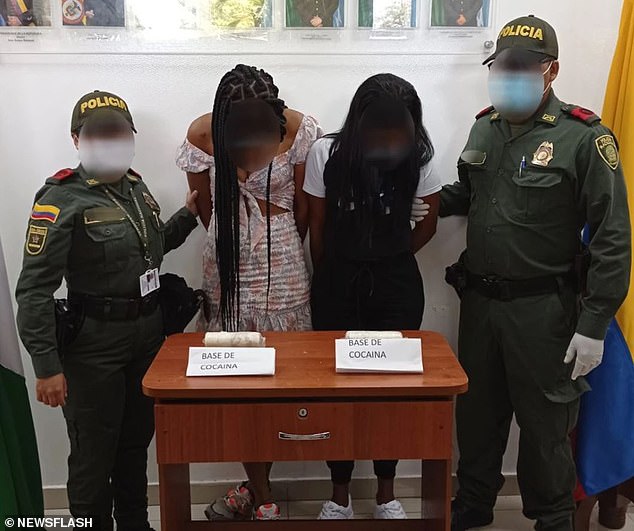 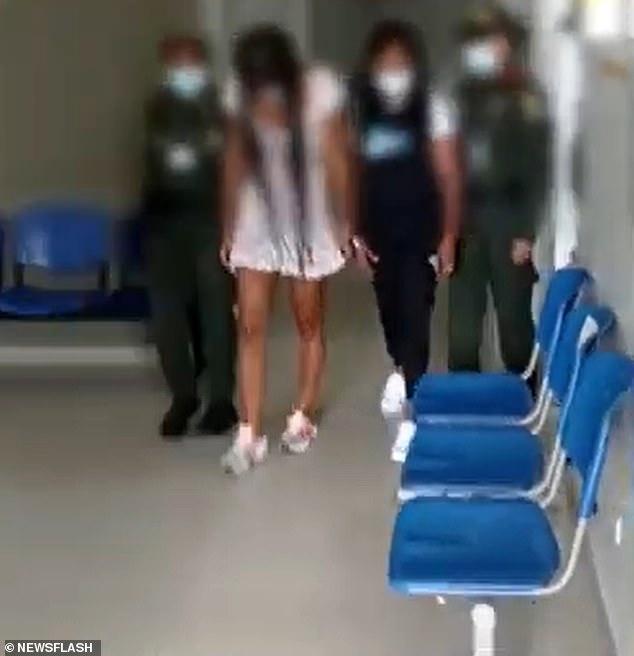 Police said the women appeared nervous and made ‘strange movements’ which gave them away just minutes before they boarded the flight.

A spokesperson for the Cartagena police said: ‘Units carried out a meticulous inspection of the hand luggage of the passengers boarding the domestic flight and 60 tablets of Rivotril synthetic drugs were found inside.’

According to the authorities, the two women were immediately taken to a police station where they both voluntarily removed the packages from their genitals.

The police added that an anti-narcotics experts was summoned to carry out tests on the drugs and they were indeed proven to be illicit substances. 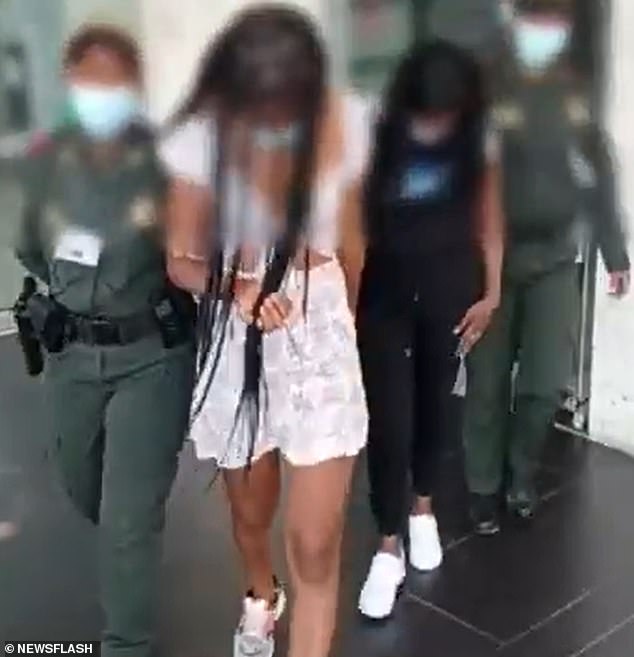 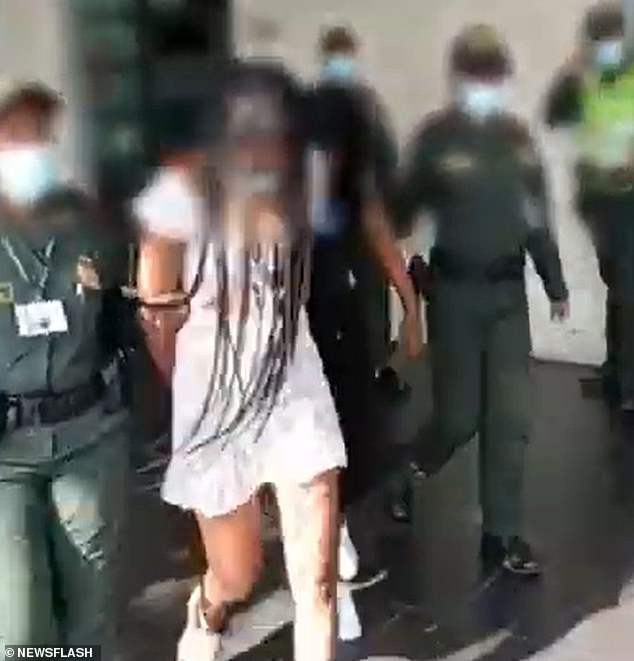 Both women face charges of manufacturing narcotics and drug trafficking as the investigation continues.

The Colombian island of San Andres is known for its party scene and is a popular tourist destination where narcotics are rife.

It is a smuggling hub for the global drugs trade, serving as a strategic stopover point for cocaine smugglers from Colombia to enter central America and other Caribbean islands where tourism provides a lucrative market.