A popular sunscreen brand has been urgently recalled after traces of a cancer-causing chemical was detected in some batches.

All batches with an expiry date of August 30, 2023 or earlier should not be used due to possible health risks linked to the chemical benzene.

Benzene is classified as a human carcinogen – a substance that could potentially cause cancer – depending on the level and extent of exposure.

While the TGA said the chemical is not an ingredient in the Neutrogena product, it is sometimes used in medicine manufacturing processes.

Neutrogena released a statement saying the product was being recalled ‘out of an abundance of caution’ and the levels of benzene detected in the small number of samples was low.

The TGA has limits on the concentration of the chemical needing to be below two parts per million in medicines including sunscreen listed as medicines in Australia.

The Johnson & Johnson product was discovered to have benzene at concentrations less than three parts per million in two of the 17 batches supplied in Australia. 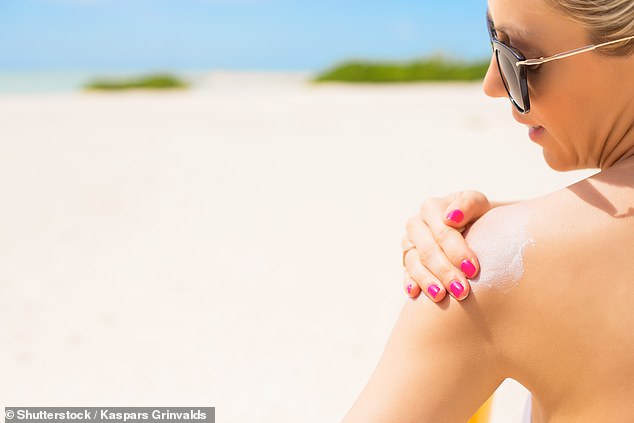 The TGA notes the levels detected would not be expected to cause serious adverse health effects.

Consumers are urged to discard the product and seek a refund via the Neutrogena website as all unsold products of the sunscreen will be removed from the market.

Last month Johnson & Johnson voluntarily recalled five of its Neutrogena and Aveeno sunscreen products in the US over detection of low levels of benzene in samples of the products.