Girl, 8, dies from head wound after marble handrail COLLAPSES on top of her while playing with friend outside Bronx home in NYC 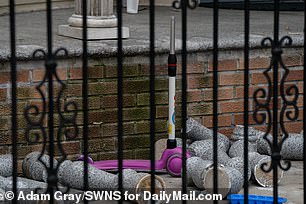 An 8-year-old girl died after a marble handrail outside her New York City home collapsed on her while she played with a friend Monday evening, authorities say.

The girl, whose name was not released, was with a friend on the front porch of her Bronx home on Zerega Avenue in Westchester Square around 8pm.

The two attempted to squeeze through the marble columns when one of the handrails collapsed and crashed down directly onto the victim.

Police sources told the New York Post that the girl’s mother was inside the home cooking along with other relatives when she heard the girl scream.

They rushed outside to find her lying trapped underneath the piece of marble handrail with a bleeding head wound.

She was rushed to nearby Jacobi Hospital with severe head trauma, and was later pronounced dead. 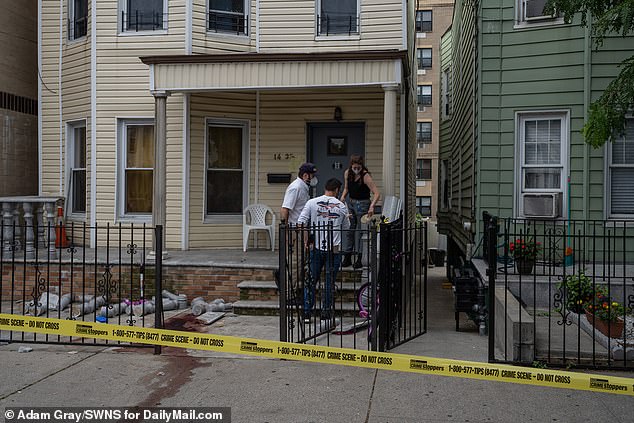 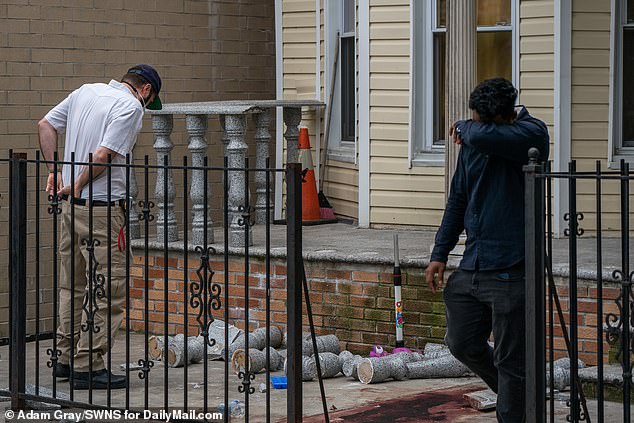 Pieces of the broken marble bannister could be seen strewn about the front of the home, along with a dark red-colored stain at the site of the tragic accident 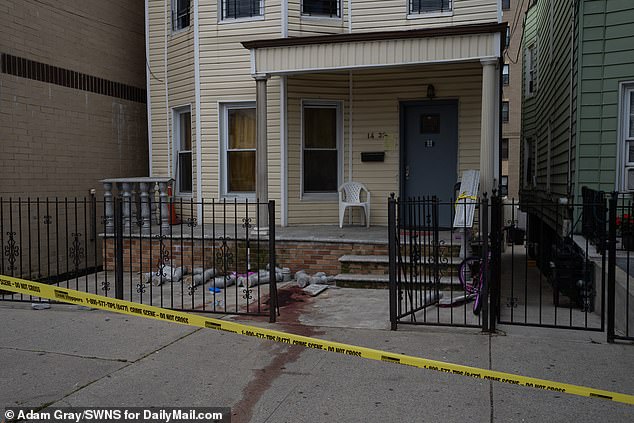 Pictured: the Bronx property on Zerega Ave. where an 8-year-old girl was killed after a marble handrail collapsed and fell onto her as she played with a friend on the front porch

The girl’s aunt told investigators that the family only moved into the apartment three or four months ago.

However, the owner of the property warned them about the loose bannister at the time, sources told the Post.

According to the Department of Building’s online records, the NYPD requested a structural stability inspection of the front porch just two hours after the incident.

‘NYPD REQUESTS A STRUCTURAL STABILITY INSPECTION OF FRONT PORCH DUE TO COLUMN FALLING DOWN ON A PERSON’ the complaint for 1433 Zerega Avenue reads.

‘FRONT PORCH BALUSTRADE HAS FALLEN TO FRONT YARD RESULTING W/ A FATALLY OF A CHILD,’ continues the building complaint, which is assigned to an emergency response team with the highest priority level. 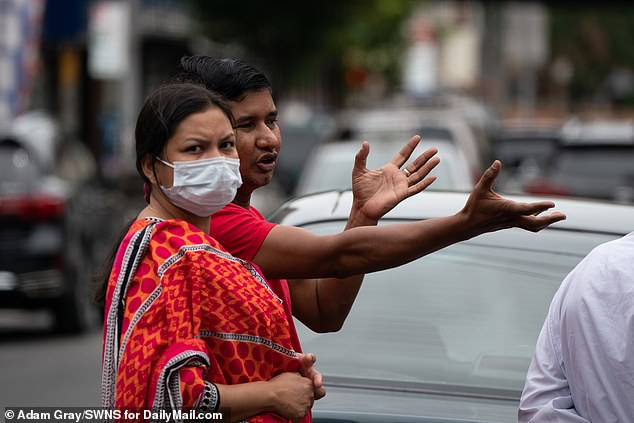 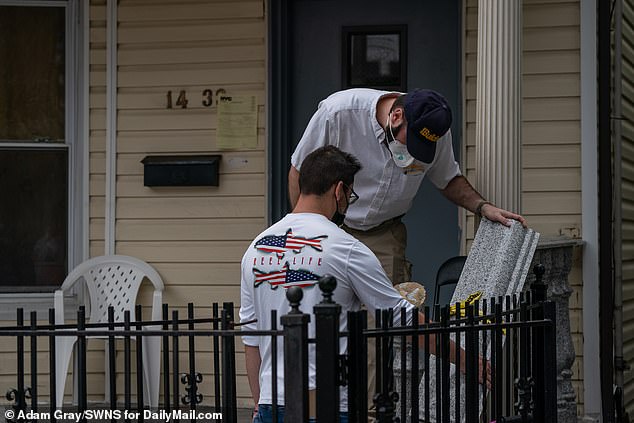 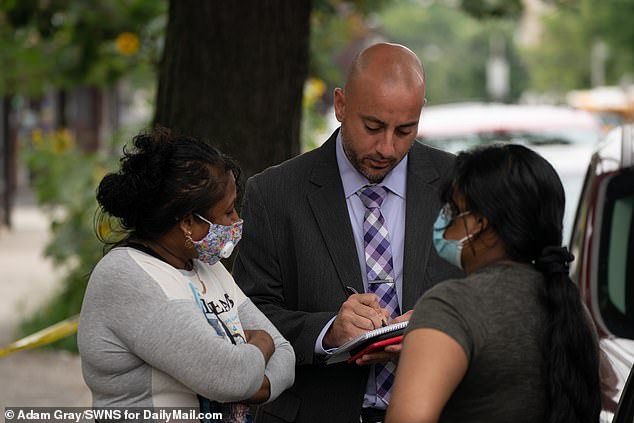 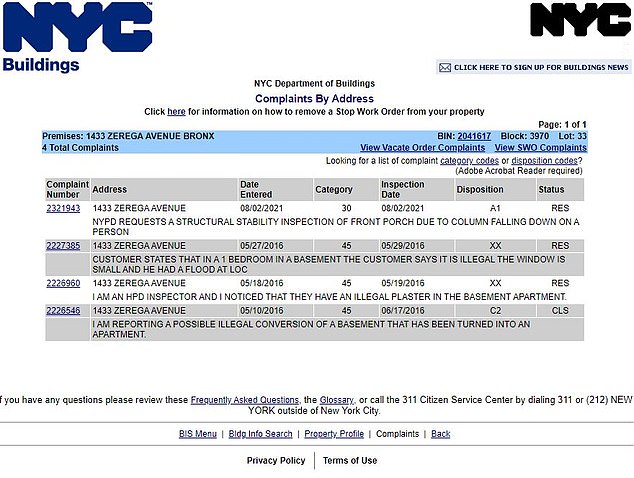 A list of complaints served against the site of the property for Monday’s tragic incident, which include one filed just hours after the girl was killed

In May 2016, there were complaints filed about an illegal conversion of a basement into an apartment, and illegal use of plaster at the property.

A notice from the city agency was affixed near the property’s front door Tuesday, along with yellow caution tape surrounding the gated entrance. A large, red-colored stain could be seen directly in front of the home.

Meanwhile, authorities said they are still investigating the cause of the structural collapse. The Department of Buildings confirms that a violation was issued to the property’s owner, Ahmed Mehraj.