Australia’s first domestic violence shelter for men has opened in Queensland after a $100,000 funding boost.

Homeless refuge Sheltered By Grace, based in the south Brisbane suburb of Logan, has added a 12-bedroom wing to house male victims of family violence.

The facility already had 24 rooms for men and women who were experiencing homelessness as a result of domestic violence, drug and alcohol dependence, and mental or physical health issues.

The space for male domestic violence victims was funded by a $97,000 grant from the Gambling Community Benefit Fund. 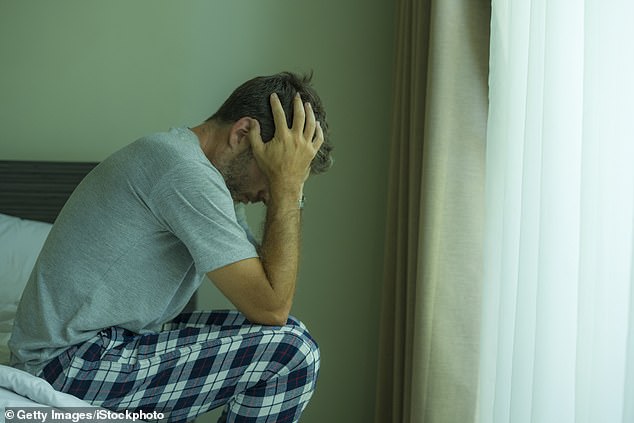 Homeless refuge Sheltered By Grace, based is in the south Brisbane suburb of Logan, has added a 12-bedroom wing to house male victims of family violence 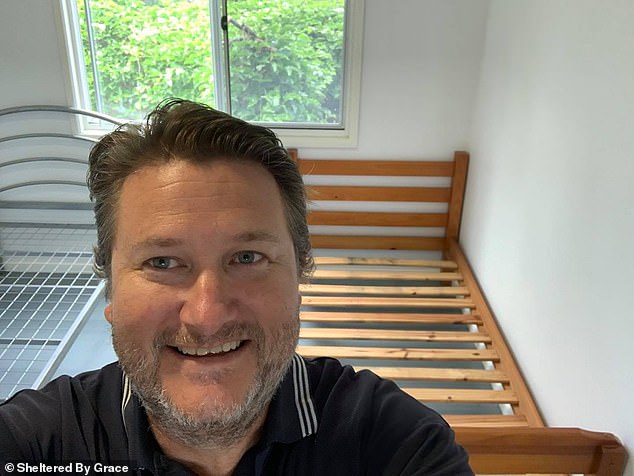 Sheltered By Grace founder Jason Loakes told the ABC he believed the shelter was one of the first of its kind in Australia for men who need housing after escaping family violence.

The charity offers ‘supported’ accommodation and case management for single men over 25 who are aiming to re-establish their independence.

Up to 50 people leave the refuge annually to restart their lives in the community.

‘Our programs are person centred (designed for the individual), trauma informed (acknowledges the impact of trauma) and designed to really help people get their lives back on track rather than just band aid problems,’ the refuge’s website claims.

Another charity, Jeremiah House in Bundaberg on Queensland’s central coast, was also planning a shelter for men.

Sheltered By Grace operates without government funding, relying on private donations and fundraising. It charges a rental fee for its housing, depending on a person’s income – the first four weeks is a flat rate of 85% of a client’s pay.

‘We are not government funded and our focus is on the provision of supported accommodation and dedicated programs for men and women over the age of 25 suffering from trauma that has led to homelessness.’ 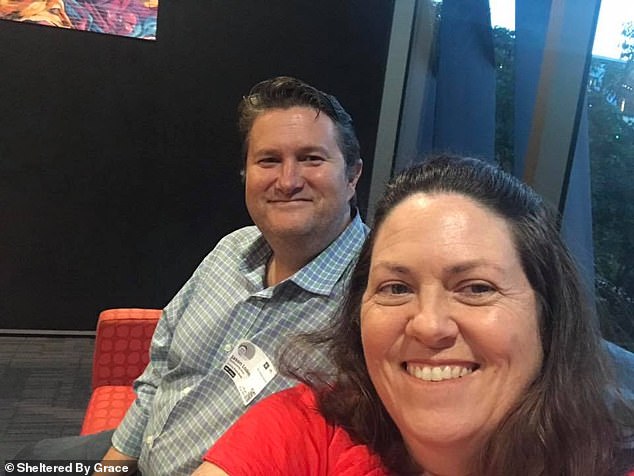 In 2019 Mr Loakes told local paper The Jimboomba Times that a friend’s experience of homelessness inspired him and his wife Lisa to start the refuge in 2010.

The friend had to flee a domestic violence situation with his daughters and he then struggled to find work, but found that support for men in his situation was non-existent.

‘A landlord got jack of him for being behind in rent and he was homeless with two daughters,’ Mr Loakes said.

‘There were no agencies to help homeless men with daughters at that time.’

Daily Mail Australia recently told the stories of a number of men who had experienced domestic violence at the hands of female partners, including one man who was homeless and living in the roof at his place of work.

Australian Bureau of Statistics figures from 2017 reported one in 16 men had been subjected to physical and/or sexual violence by a current or previous partner after the age of 15.