BREAKING NEWS: ‘Collarbomber’ who strapped a fake explosive to the neck of a Sydney schoolgirl FINALLY apologises to his victim 10 years on – as he’s likely to walk free in weeks

The notorious ‘collarbomber’ who broke into the home of a Sydney businessman and strapped an explosive to a schoolgirl’s neck has publicly apologised to his victim a decade on.

Almost exactly 10 years ago Paul Douglas Peters, 60, broke into a Mosman home and strapped a purported collar bomb around the neck of Year 12 student Madeleine Pulver.

The city was gripped with horror for 10 hours before it was determined to be a hoax. Peters was later jailed, however his sentence is due to expire on August 14, and the State Parole Authority has indicated it has accepted expert advice recommending he be released on parole.

At the end of a brief hearing on Friday morning, Peters made a surprise bid to say sorry to his victim. 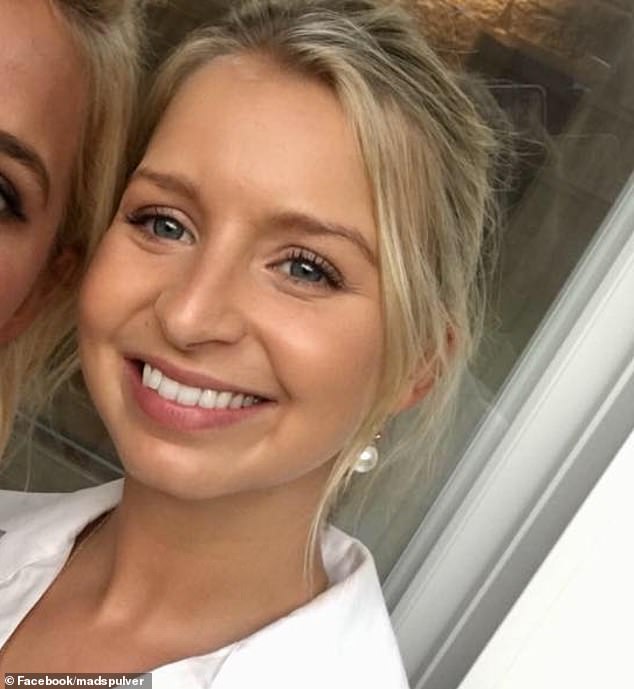 Madeleine Pulver was the victim of a terrifying 10 hour hoax bomb threat, when Paul Douglas Peters broke into her home and strapped a fake ‘collarbomb’ around her neck in August 2011 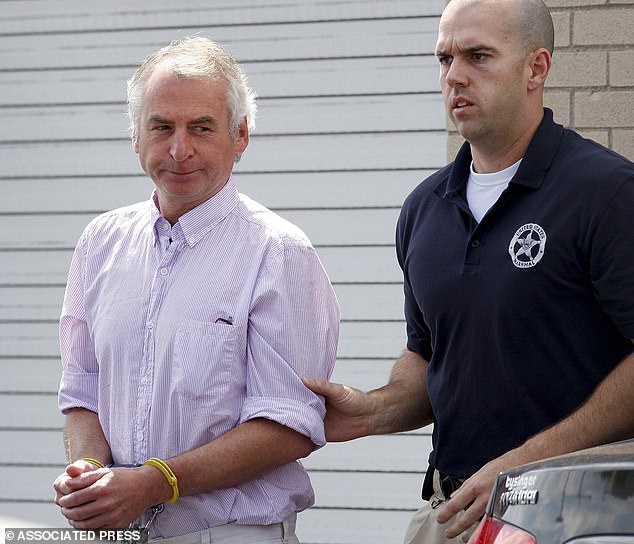 Peters began: ‘If there’s one thing I may say, if you don’t mind. I’ve never had an opportunity to say in public that -‘

The fake collarbomber was cut off by Judge Mark Marien, who said his lawyer had likely told the court everything that can be said on his behalf.

Ms Pulver was an 18-year-old HSC student when Peters broke into her home wearing a balaclava in August 2011 and placed the hoax bomb on her.

A note attached to the device demanded money and said tampering with it would make it explode.

Upon sentencing, a District Court judge found his likely motivation was greed, by hoping to extort Pulver’s father. 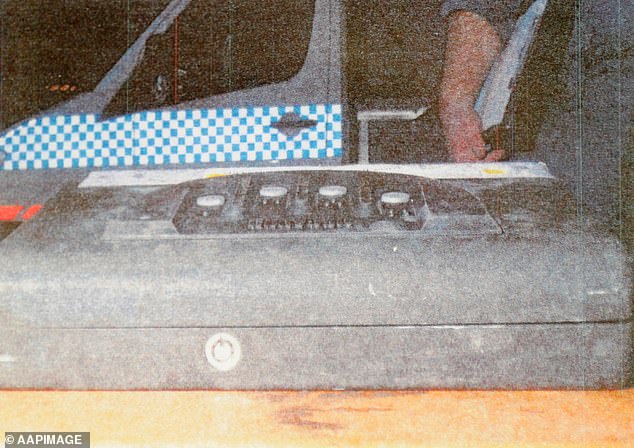 A file photo of the hoax ‘collar bomb’ made by Paul Douglas Peters, as tendered in court during his case

The State Parole Authority, the independent body which will decide Peters’ fatee, has received submissions from authorities, Peter’s lawyer and the Community Corrections Office.

It has already received advice from the Serious Offenders Review Council which found Peters is unlikely to reoffend.

Peters claimed in his sentencing hearing that he had no memory of attaching the device to Ms Pulver’s neck.

Ms Pulver and a team of police who helped her through the ordeal received bravery awards in 2017.

Judge Marien told Peters he will be informed about what happens next prior to his parole date.