Inés Coronel, whose daughter Emma Coronel is in prison awaiting sentencing in the United States, has been petitioning Mexican courts for early release since March 2019. However, his legal staff has been unable to convince courts to let him walk out of a Mexico prison. 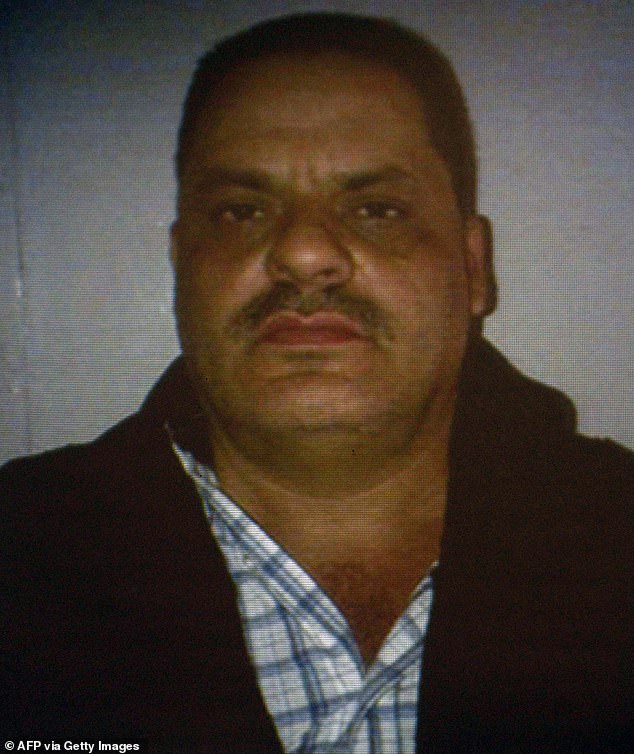 Inés Coronel, whose daughter Emma Coronel is married to Joaquín ‘El Chapo’ Guzmán, has filed several petitions for an early release after he was sentenced by a Mexican court in April 2017  to 10 years and five months in prison for illegal possession of firearms and smuggling drugs to the Unites States 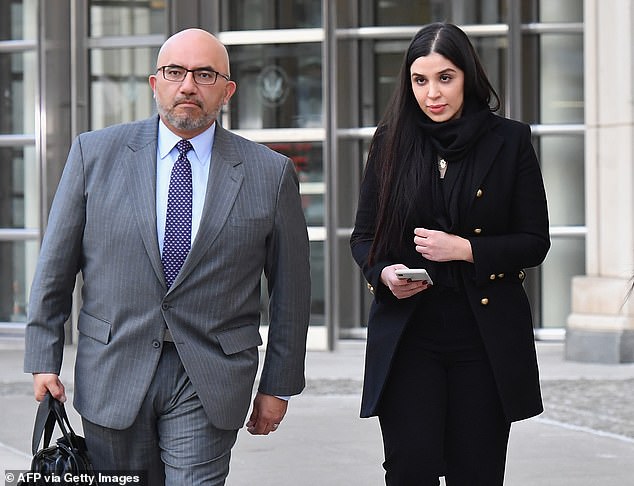 Emma Coronel is awaiting sentencing after pleading guilty in June to charges in the U.S. and admitting that she helped her husband, El Chapo, run his multibillion-dollar criminal empire 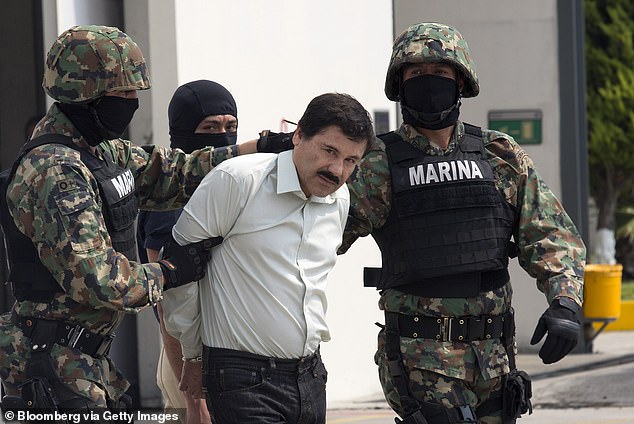 Coronel, a 53-year-old former operative within El Chapo’s Sinaloa Cartel, was arrested April 30, 2013 at a home in the northern border town of Agua Prieta, Sonora, across from Douglas, Arizona.

He was found guilty of illegal possession of firearms and smuggling drugs to the United States. Coronel was sentenced on April 28, 2017 to 10 years and five months in prison. He also was ordered to pay a $900 fine.

Attempts to have the sentence reduced have failed on several occasions.

According to legal documents reviewed by La Silla Rota, Coronel’s legal team applied for his discharge March 12, 2019, citing a ‘partial remission of the sentence, preparatory release and conditional release.’

However, the court shot down the request on February 19, 2020, ruling that Coronel ‘incurred in acts and conduct contrary to morals or good customs’ during an incident at the prison on June 20, 2015.

The court also cited items found in Coronel’s prison cell on July 19, 2017 that jeopardized the ‘security of the prison and/or the life of a person’ and ‘malicious behaviors that affect that operation of services or the provision of supplies in the penitentiary.’ 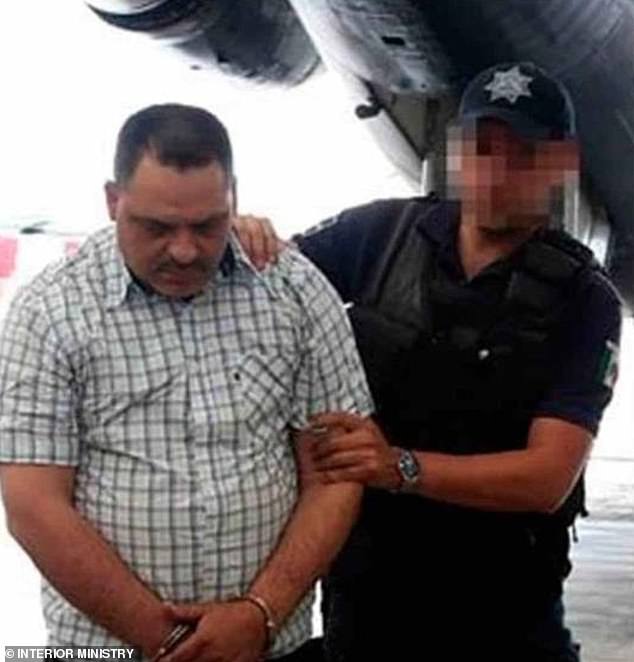 Inés Coronel is a former operative within the Sinaloa Cartel, co-founded by his son-in-law, El Chapo’s. Coronel, the father of Emma Coronel, El Chapo’s wife, was arrested and found guilty of illegal possession of firearms and smuggling drugs to the United States, and was sentenced on April 28, 2017 to 10 years and five months in prison. 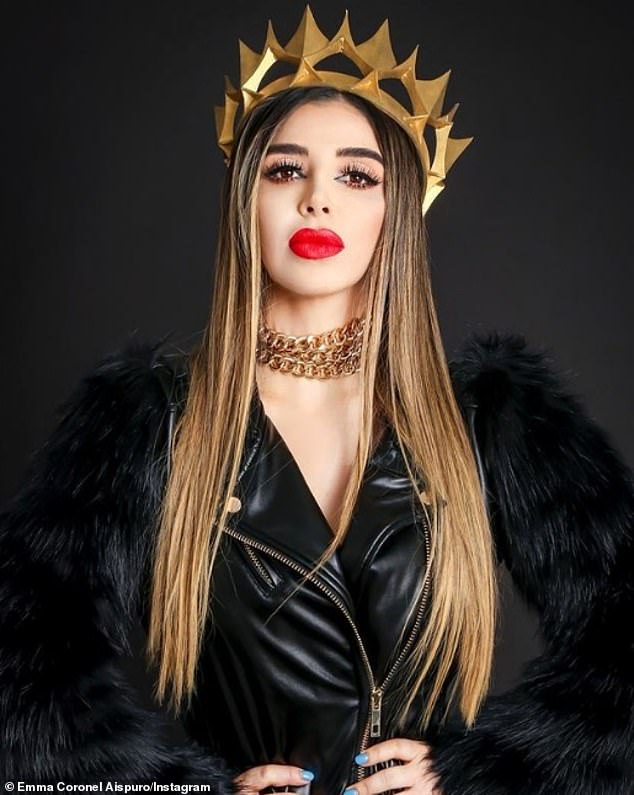 The 31-year-old Emma Coronel was 18 at the time she married El Chapo. She was arrested in February at Dulles International Airport in Virginia and has been jailed since then

In its opinion, the court said that Coronel had ‘not shown adequate learning’ at the prison and that the ‘possible benefit of early release (was) unfavorable.’

While Coronel languishes in prison, his oldest child, Omar, who also was arrested with him in 2013, is serving a nine-year prison sentence for possession of marijuana with the intent to sell and illegal possession of military firearms.

The charges include knowingly and willfully conspiring to distribute heroin, cocaine, marijuana and methamphetamine for several years. She also pleaded guilty to a money-laundering conspiracy charge and to engaging in transactions with a foreign narcotics trafficker.

The 31-year-old, who was 18 when she married El Chapo, was arrested in February at Dulles International Airport in Virginia and has been jailed since then.

El Chapo, the co-founder of the Sinaloa Cartel, was responsible for smuggling cocaine and other drugs into the United States during his 25-year reign, prosecutors said. They also said his ‘army of sicarios,’ or ‘hit men,’ was under orders to kidnap, torture and kill anyone who got in his way.

Her lawyer, Jeffrey Lichtman argued that Coronel was a ‘very minimal participant’ and ‘was a very small part of this much larger thing.’

Her arrest earlier this year was a surprise in part because authorities hadn’t moved to arrest her over the past two years, even though she was implicated in her husband’s crimes. During El Chapo’ trial in 2019, prosecutors said she helped orchestrate his two prison breaks in Mexico.