Four months ago, Elliot Daly’s international career hit a roadblock when he was dropped by England during the Six Nations.

He looked short on ideas, with questions being asked about wasted talent, but now he has rediscovered his mojo.

He is playing a different position for a different coach in a different team — and he looks like an entirely different player. Reborn in the No 13 jersey. The secret? Learning to trust his instincts again. 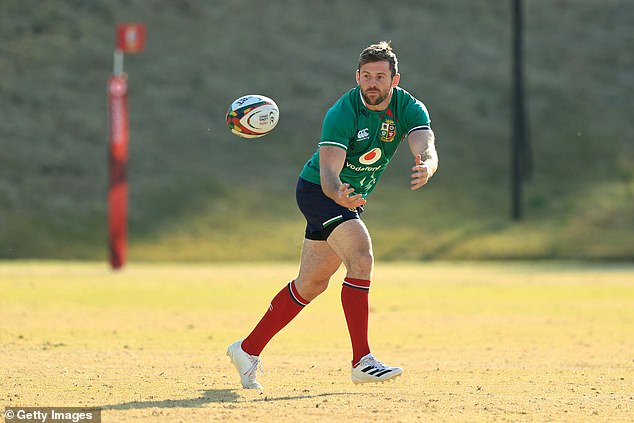 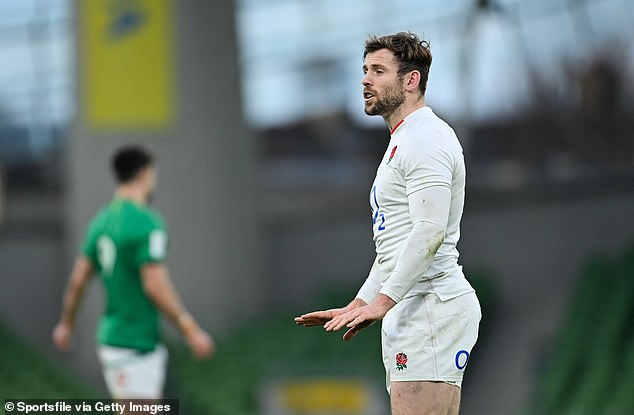 ‘I was probably thinking about what I needed to do next, rather than staying in the moment,’ said Daly.

‘At the start of the Six Nations, I was probably too process-based. When I’m being more instinctive and seeing space and going to space, that helps the people around me and I usually get the ball that way. You have to trust in your ability.’

With England, Eddie Jones has used Daly as a winger or full back. He looked exposed defensively and struggled to use his attacking flair to full effect. Saturday’s game will be his first Test match at outside centre since 2016.

‘When I came to Saracens they basically said, “Where do you want to play? What’s your position?” And I said 13,’ added Daly. 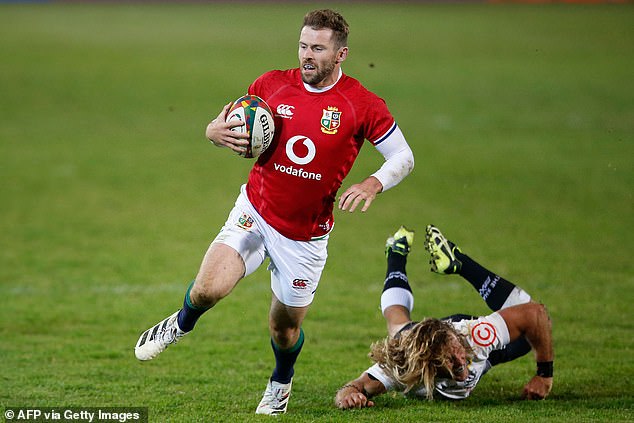 ‘Mark McCall agreed. Obviously the season changes and you play different positions but I’ve played the majority of my time there at 13 and I enjoy it.

‘I don’t really care where I play. I just want to try to implement my game. Whatever the role is, I do it.