Hennessey, 34, who departed Selhurst Park earlier this month, was back-up for Wales number one Danny Ward at Euro 2020.

Burnley said on their official website: ‘The Clarets have added more proven Premier League pedigree to their squad with the capture of record-breaking Wales international goalkeeper Wayne Hennessey. 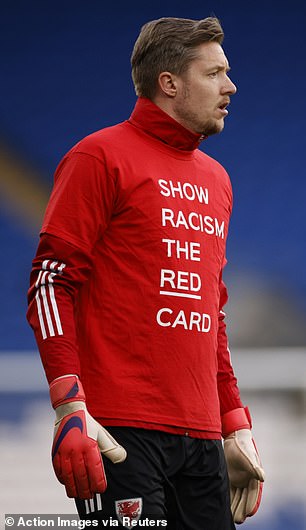 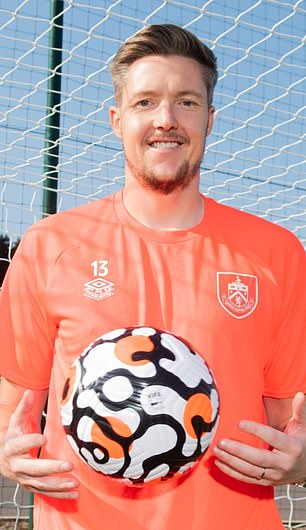 ‘Hennessey joins Burnley as a free agent following his departure from top-flight rivals Crystal Palace and has agreed a two-year deal – with a further year’s option – at Turf Moor.’

Hennessey, on the bench for all four of Wales’ Euro 2020 matches, has made a total of 181 Premier League appearances for Wolves and Palace and has also had loan spells at Stockport and Yeovil.

He is the Clarets’ second senior summer signing after the arrival of defender Nathan Collins from Stoke for an undisclosed fee. 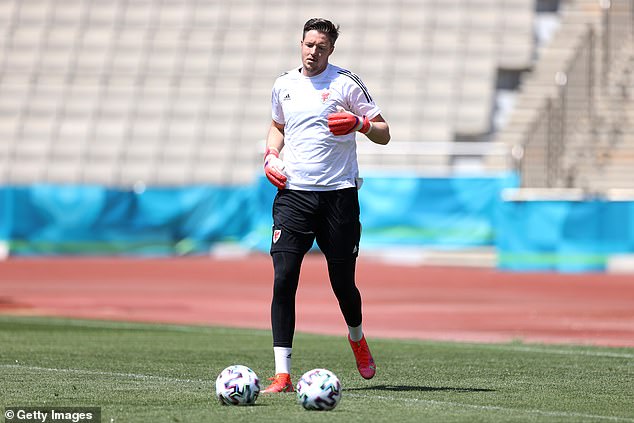 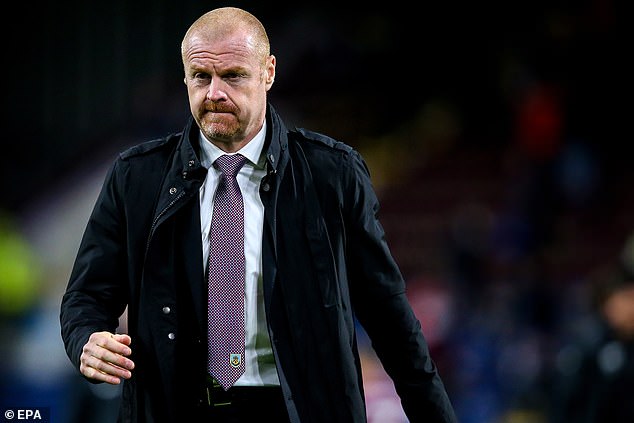 The Welshman expressed his excitement at joining up with his new club, who have a proud history of developing British goalkeepers over the years.

‘There have been so many goalkeepers – British goalkeepers as well – down the line,’ he told the club’s official website. ‘All superb goalkeepers, so for me to come and be one of them is fantastic.

‘There’s a fantastic spirit here and hopefully we’ll do really well this season.’