Thousands of federal convicts released to home confinement during COVID will be sent BACK to prison when the pandemic ’emergency’ is over, Biden administration says

The Biden administration is reportedly sticking by a Trump-era policy to send thousands of federal convicts released to home confinement during COVID back to prison a month after the pandemic is over.

A memo from the DOJ’s Office of Legal Counsel sent a week before Biden took office states that inmates whose sentences last beyond the official state of emergency declared for the pandemic have to go back behind bars.

‘We understand that approximately 40 percent of those prisoners would not have been eligible [for home confinement] absent the emergency authority,’ the order reads.

More than 7,000 inmates are currently under home confinement including those not sent home under pandemic rules, according to the BOP. 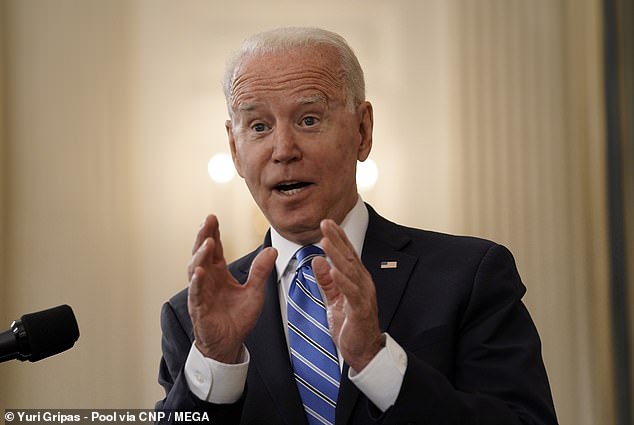 The Biden legal team’s decision backs a memo written by the Trump DOJ during the ex-president’s last days in office. It states that federal convicts must return to prison no more than 30 days after the official pandemic emergency declaration ends 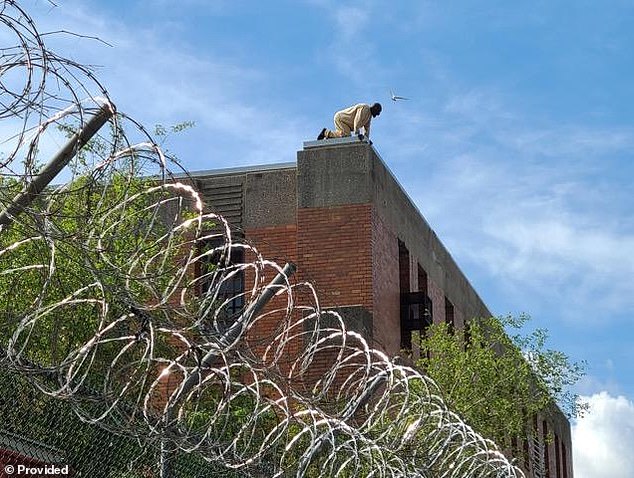 The CARES Act reportedly allowed about 4,000 nonviolent offenders to be released

Recent surges in COVID cases and concerns over the Delta variant mean the emergency period, declared in March 2020, likely won’t end this year.

Officials reportedly pressed that the decision was made based off of law, not policy.

The Biden team is reportedly hesitant to issue a blanket commutation over the potential political risk and concerns on intervening with DOJ policy on such a wide scale. 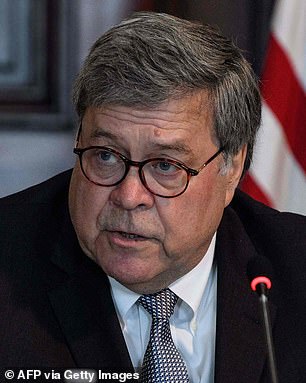 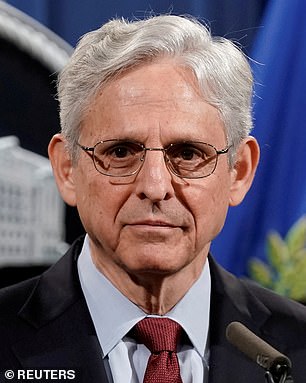 Officials familiar with talks on the matter reportedly said the decision was a matter of law, not  administration policy

But as an administration that has championed prison reform, Biden has come under intense pressure to revoke the Trump-era directive.

A letter signed by 20 advocacy groups including the ACLU and NAACP begged Biden to commute thousands of prisoners’ sentences.

‘This is your opportunity to provide second chances to thousands of people who are already safely out of prison, reintegrating back to society, reconnecting with their loved ones, getting jobs and going back to school,’ the letter sent Monday read. 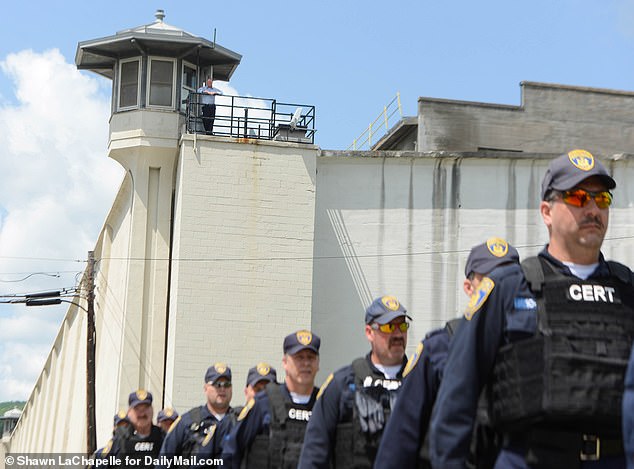 As an administration that has championed prison reform, the Biden White House is under intense pressure to revoke the Trump-era directive

More than two dozen House Democrats and one Republican urged Biden to ‘reverse the Trump administration’s cruel and misguided decision to require thousands of people currently on home confinement to return to federal prison.

‘Such a move would harm families, waste tax dollars, and undermine public safety.’

Iowa Republican Senator Chuck Grassley also supported the reversal during a hearing in April, citing statistics that say less than 1% of the criminals sent home under the CARES Act violated the terms of their home confinement.

When asked for a statement, the White House did not mention any pandemic-specific regulation.

‘President Biden is committed to reducing incarceration and helping people to re-enter society,’ White House spokesman Andrew Bates told the New York Times. ‘As he has said, too many Americans are incarcerated, and too many are Black and brown. His administration is focused on reforming our justice system in order to strengthen families, boost our economy and give people a chance at a better future.’