Arsenal cancel their pre-season tour to the USA after ‘a number’ of Covid cases within their squad, causing major disruption to Mikel Arteta’s preparations for the new campaign

Arsenal have scrapped their pre-season tour of the United States after ‘a number’ of positive Covid-19 cases at the club.

According to The Athletic, there have been a ‘small number’ of positive tests within Mikel Arteta’s group.

The Gunners were due to take part in the Florida Cup, playing alongside Inter Milan, Everton and Millonarios.

A game with Inter was scheduled for July 25 before they would then play the winner of the game between the other two clubs.

It means Arsenal’s preparations for the new season have been dealt a major blow.

Arteta’s side kick off the new Premier League campaign away at Brentford on August 13. 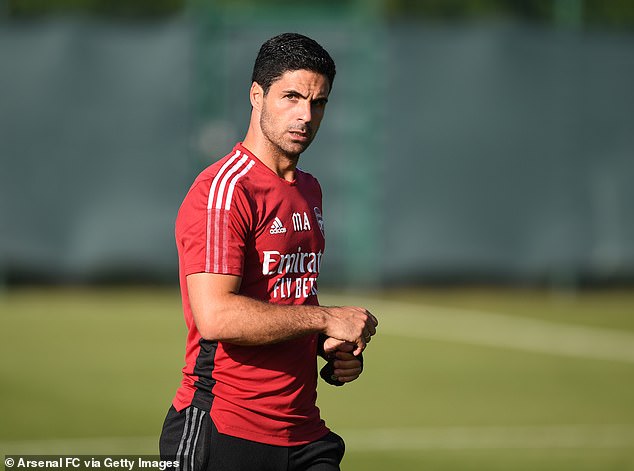