Warren Gatland and Rassie Erasmus kicking off the mind games is no surprise! But even in the intensity of a Lions tour to South Africa, it will have absolutely no effect on the officials

By Alain Rolland For The Mail On Sunday

It was only a matter of time before the mind games began! This kind of thing happens before every Test; coaches looking to put extra pressure on the match officials in the build-up.

And there’s nothing like the intensity of a Lions series. So, it was no surprise to see Warren Gatland and Rassie Erasmus going at each other. It’s all part and parcel of it. It depends on the character of the coaches. Some like to do it, others don’t care.

When it comes to Erasmus running on as the ‘water boy’, it’s not for the referee to rule. That’s down to the match commissioner. The protocol is clear and it states that head coaches are not allowed in the technical zone. He will argue that he’s not the head coach but, let’s be honest, that’s stretching it a little. He’s the director of rugby. He’s the boss. 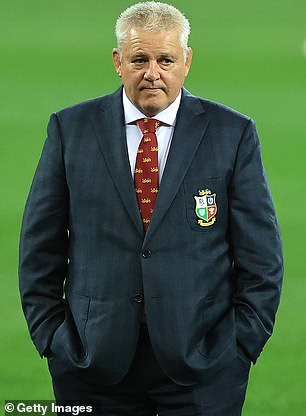 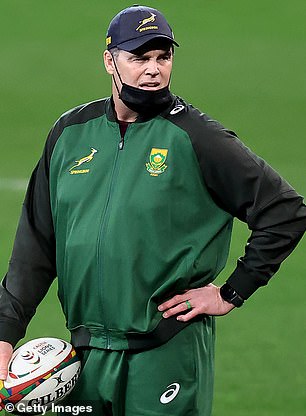 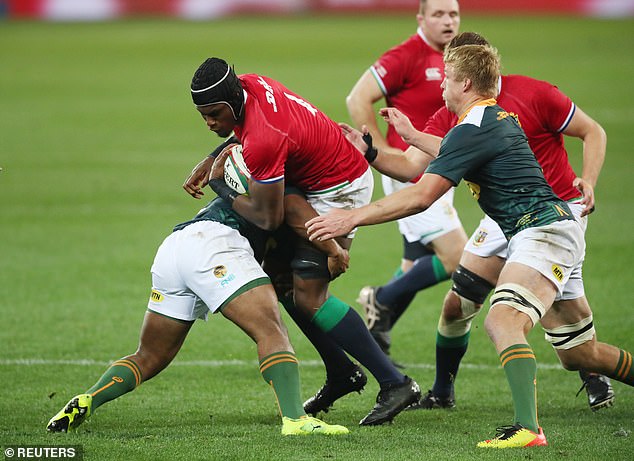 Even in the intensity of a Lions tour to South Africa, mind games won’t affect match officials

The mind games will have no effect on the officials. They won’t pay any attention to it. Their job is very clear — be as accurate as possible and make sure you get the big decisions correct. They will make mistakes. We all make mistakes. You just don’t want your mistakes to prove the difference as to who wins.

The three referees for the Tests all come from different backgrounds. It’s still only a few years since Nic Berry hung up his boots after his career at Wasps so he has a huge amount of empathy with the players and understands what they are trying to do. He’ll let the game flow.

Mathieu Raynal used to be a schoolteacher and is the most experienced referee of the three. He does most of his refereeing in the Top 14 where there’s huge emphasis on the set piece. Nothing will get past him at scrums. 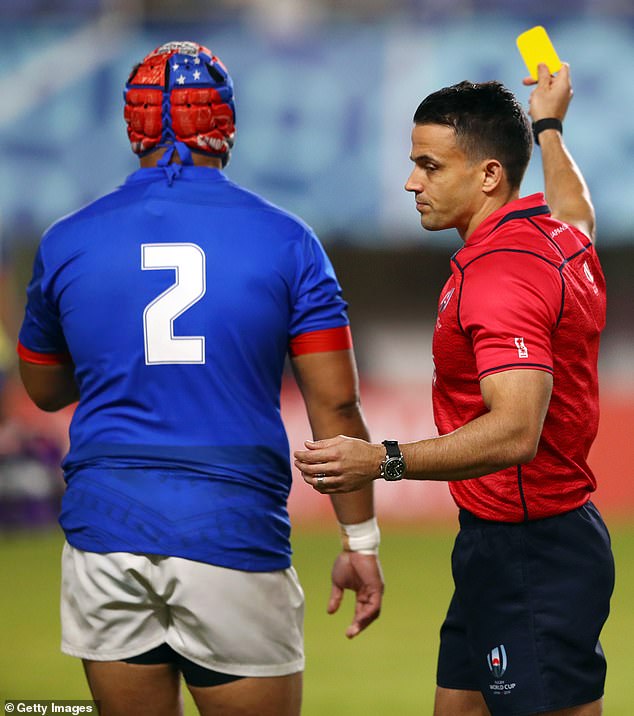 Referee Nic Berry (right) at the 2019 Rugby World Cup. He will try and let the Lions Test flow

Ben O’Keeffe is a doctor so he’s very methodical. He’s an excellent communicator, very calm, very clear and rarely gets ruffled — just like a surgeon.

They will stay in the same hotel, have dinner together and ‘bubble up’ for the next few weeks. Hours will be spent on their preparations, although they face a challenge as there’s very little recent footage on the Springboks.

They all learned how to referee in different parts of the world where the game is played differently. In the southern hemisphere they play at a million miles an hour with loads of offloads and umpteen phases. The ball is recycled so often that the breakdown isn’t so much of a contest area. In the north every breakdown is fought over and the scrum is seen an opportunity to win a penalty, rather than a restart.

But these guys are three of the best around.