Australians whose loved ones perished when MH17 was shot down will relive their devastating heartbreak at an upcoming trial.

Sunday marks seven years since the Malaysian Airlines plane was shot down by a BUK missile fired by Russian-backed separatists over eastern Ukraine.

The plane on its way from Amsterdam to Kuala Lumpur and exploded and crashed, killing all 298 on board, including 38 Australian residents.

Three Russians and a Ukrainian citizen, all suspected of having key roles in the separatist forces, are facing trial, which resumes in the Netherlands in September.

All four have denied any involvement.

Australia’s Foreign Affairs Department provided assistance to victims’ families who want to attend or participate in the trial being heard in the District Court of The Hague. 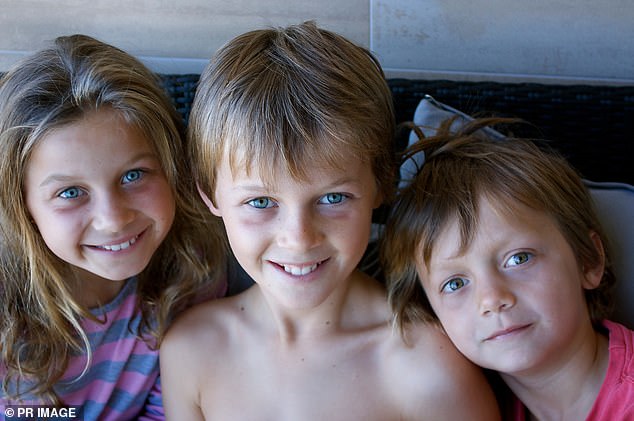 Perth youngsters Evie (left) Mo and Otis Maslin (pictured) were on were on their way home with their grandfather Nick Norris, 68, when the MH17 was shot down 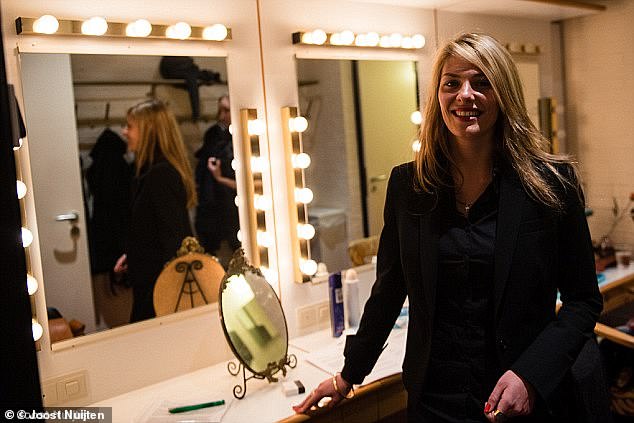 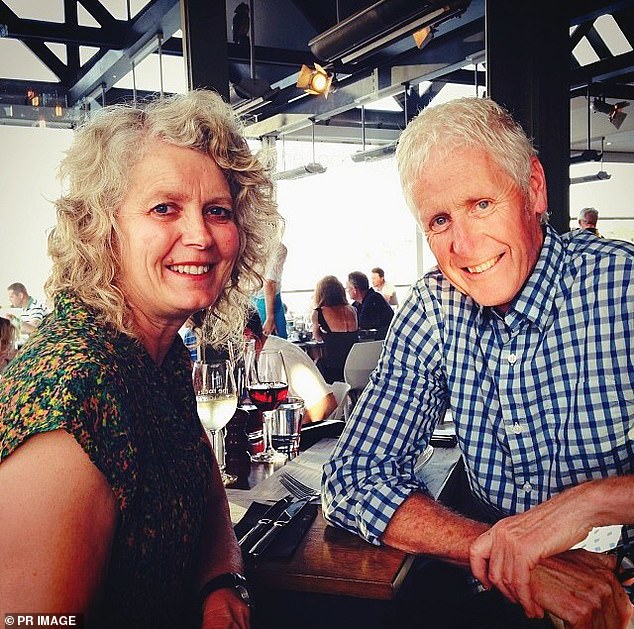 Frankie Davison and her husband, Liam were also caught in the tragedy

The federal government is yet to confirm how many Australian relatives will address the trial, The West Australian reported.

But victims’ families who relive their heartbreak won’t get to face the four men being tried in absentia due to Russia’s refusal to extradite them.

The hearings will also consider claims for damages by 299 relatives of the victims.

Australian Foreign Minister Marise Payne released a joint statement with her counterparts from Belgium, Malaysia, the Netherlands, and Ukraine to remember the MH17 victims on Sunday.

‘We… whose countries comprise the Joint Investigation Team, today mark the seventh anniversary of the downing of Malaysia Airlines flight MH17, resulting in the tragic deaths of 298 passengers and crew members,’ the statement read.

‘Our thoughts remain with those who perished on board, their families and loved ones.’ 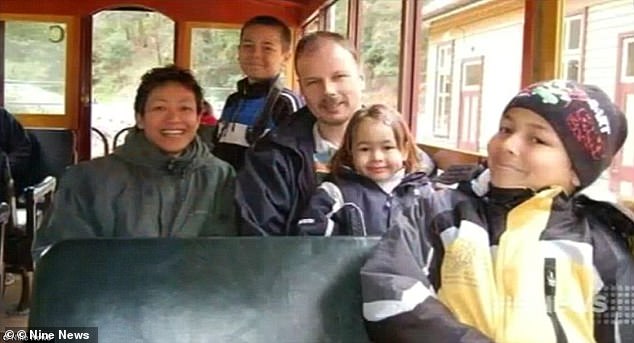 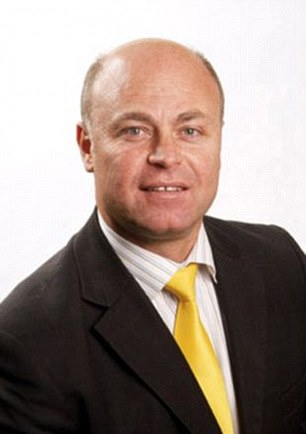 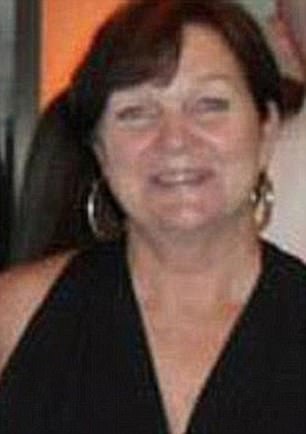 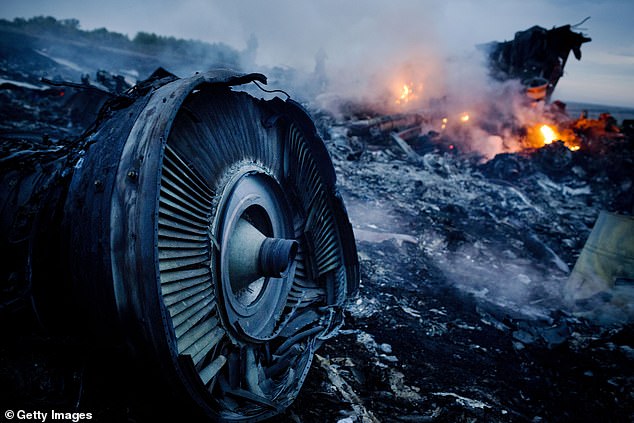 Malaysian Airlines plane MH 17 was shot down by a BUK missile fired by Russian-backed separatists over eastern Ukraine in 2014. Pictured is the smouldering debris

‘While nothing can bring back those who lost their lives, or diminish the anguish and grief suffered by the family members, it is imperative that we remain steadfast in our commitment to pursuing truth, justice and accountability.

‘We acknowledge the cooperation of our respective investigative agencies and reiterate our full support for their efforts to establish the truth of what happened.

‘We also have full confidence in the independent, open and impartial criminal proceedings against the alleged perpetrators.

‘We reiterate our deepest sympathies and condolences to the families and loved ones of the victims of the downing of Flight MH17.’

The trial previously heard that distinctively-shaped steel fragments from BUK missiles matched missiles recovered from the cockpit of the plane.

Phone conversations allegedly carried out between the accused four men were also played in court.

‘Experts have stated that the impact on the hull [of the plane] is compatible with a Buk missile system and a Buk warhead,’ Judge Hendrik Steenhuis told the court in June.

‘No damage was found that would not be compatible with that scenario, or that would indicate another scenario.’ 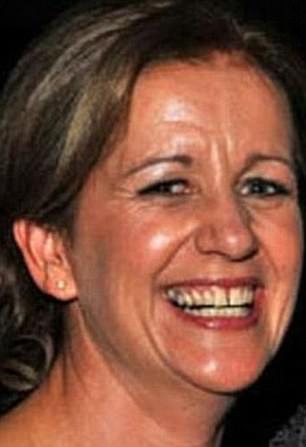 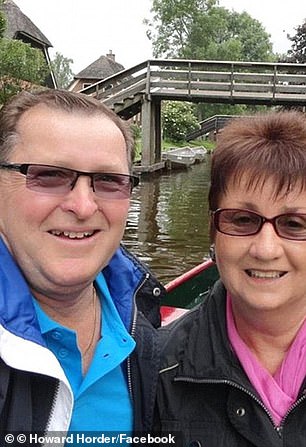 MH17 passenger Edel Mahady (left) was returning to Perth for the start of the school term. Queenslanders Howard Horder and his wife Susan, both 63 (pictured right) were also on board flight MH17 when it was shot down 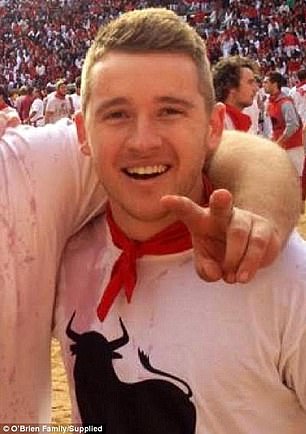 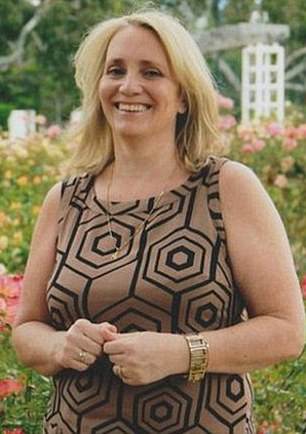 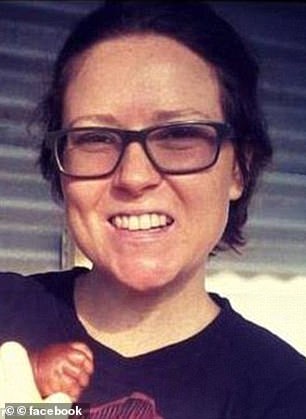 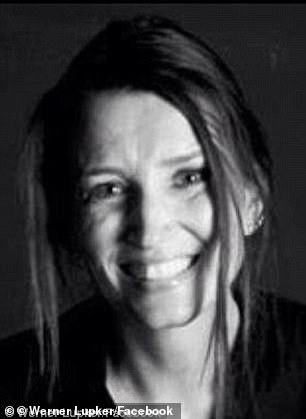 Teacher Emma Bell (left) was returning from a trip to Europe to start the new school term in Arnhem Land while Dutch language teacher Dafne Nieveen (right) was killed while flying home to Perth.

The trial follows a five-year international criminal investigation by a Joint Investigation Team, comprising of officials from Australia, Belgium, the Netherlands, Ukraine and Malaysia.

After years of collecting evidence, a team of international investigators concluded in May 2018 that the missile launcher used to shoot down the aircraft belonged to Russia’s 53rd Anti-Aircraft Missile Brigade.

A report released three years earlier revealed Russian BUK missiles struck just inches from the cockpit and, disturbingly, said passengers may have been conscious for up to a minute after the strike.

Perth aerospace engineer Fatima Dyczynski was returning to Australia on MH17 after starting up her own high-tech company in the Netherlands.

Her parents Jerzy and Angela dedicated the months after her death to do their own investigation on whether the crash could have been prevented.

‘We ask ourselves every day: What our daughter [Fatima] would consider and what she would investigate to find true answers for this nonlinear criminal chaos of the targeted attack on MH 17, a civilian aircraft?’ her family previously told Daily Mail Australia. 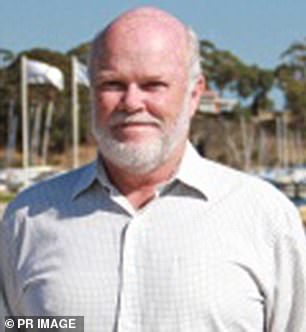 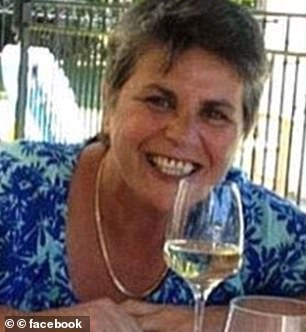 Nick Norris (left) was on his way back to Perth travelling with his three grandchildren while Helena Sidelik (right) was travelling home from a friend’s wedding in Europe, back to the Gold Coast where she lived 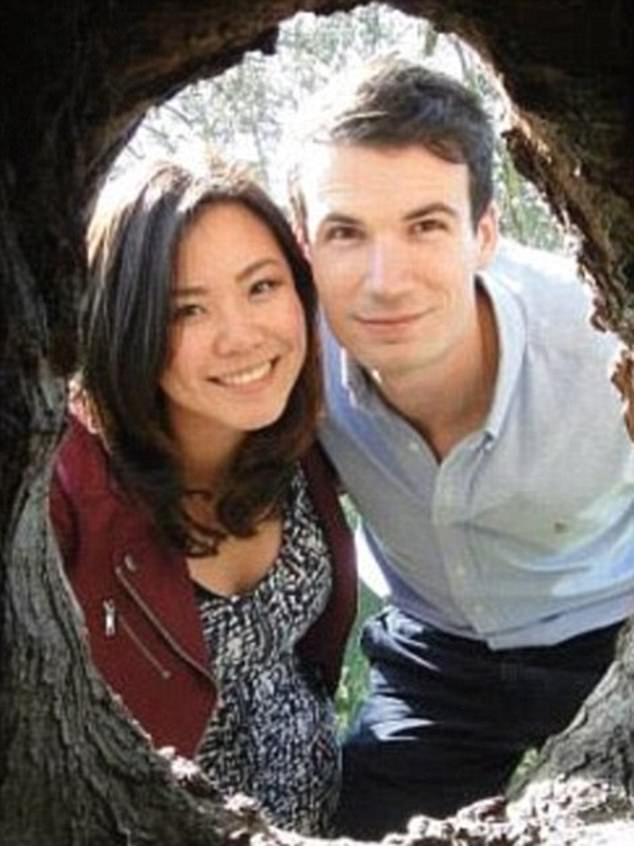 Melbourne couple Emiel Mahler and girlfriend Elaine Teoh (right), both 27, were on their way to a wedding in Malaysia 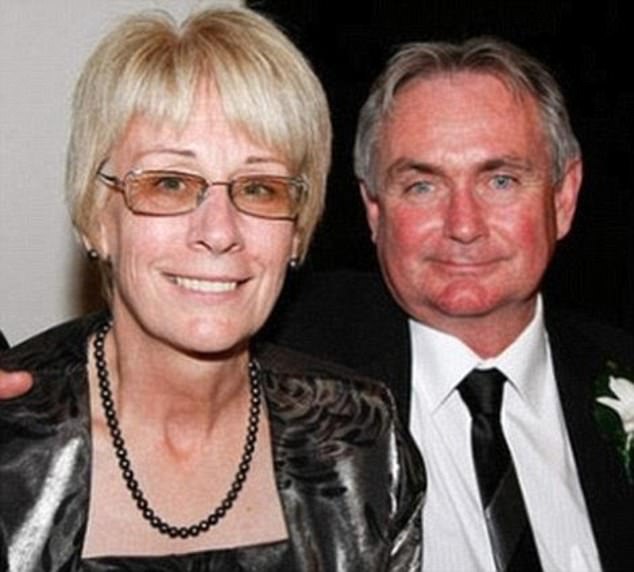 Jack O’Brien, 25, from Old Toongabbie in western Sydney, was heading home from a ‘fantastic’ seven week trip backpacking around Europe when his life was curt short

‘It’s been on our minds: what were the moments of Jack’s life like? What did he know, especially, about what was happening?’ his mother Meryn previously told Daily Mail Australia.

”And from in some ways that is still a bit unanswered. But yeah, there’s still a level of uncertainty about that we’ll live with for the rest of our lives.’

‘We can’t go back to who we were before.’ 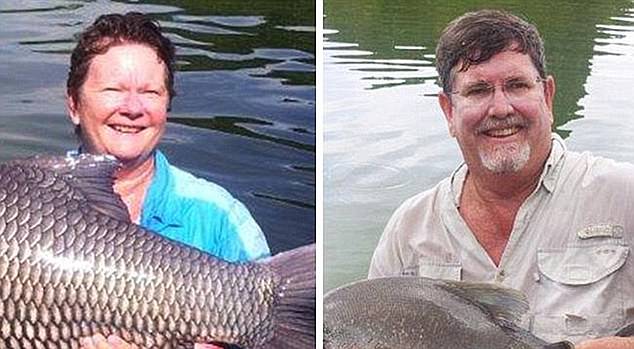 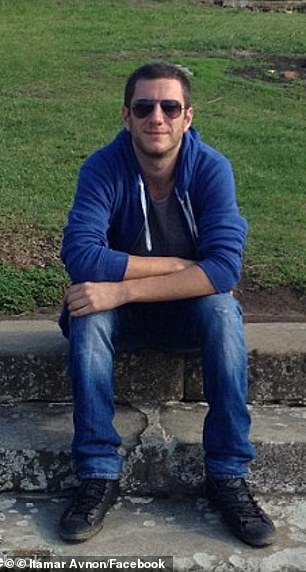 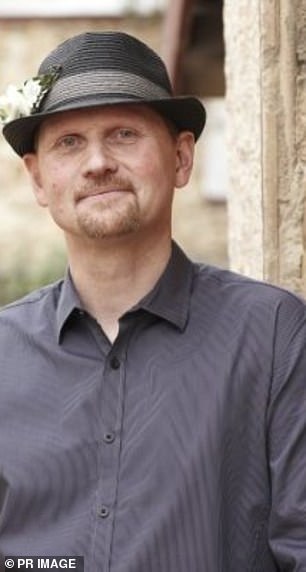 Perth youngsters Mo, Evie and Otis Maslin, who were on were on their way home with their grandfather Nick Norris, 68, when their lives were cut short.

Anthony Maslin and Marite Norris deliberated whether to jump off an Amsterdam rooftop separately or together hours after finding out.

‘Where we were was hell,’ Ms Norris told ABC’s Australian Story in 2019.

Thankfully, they decided to not inflict the heartbreaking pain they were feeling onto other loved ones and welcomed another child, Violet, in 2016.

‘I will never forget holding her in my arms and feeling just a tiny little moment of peace that I hadn’t felt for so long. ‘It was like, “wow, a little bit of peace has come back into my life”.