Aarons, 21, is highly rated after earning his second promotion with the Canaries last season, with Gunners boss Mikel Arteta thought to be keen on making a move.

But with Atletico preparing for Trippier’s exit after being strongly linked with switch back to England with United, the Mirror report that the LaLiga champions have placed Aarons on to the top of their list of replacements. 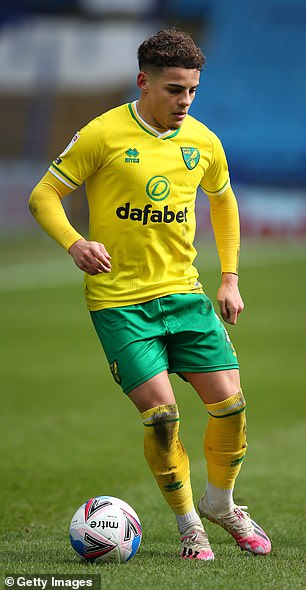 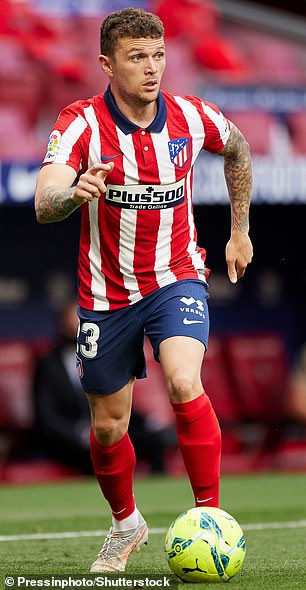 The report indicates Euro 2020 star Trippier is keen on a move back to his native country.

Sportsmail reported on Saturday that the Red Devils are highly interested in the 30-year-old but could struggle to match Atleti’s valuation as they edge closer on a deal to sign Real Madrid’s Raphael Varane.

United have reportedly had one bid rejected for Trippier but are expected to return with a new offer as Ole Gunnar Solskjaer looks to strengthen his defence.

Aarons has earned himself plenty of admirers across Europe after three strong seasons as the starting right-back at Carrow Road, with Bayern Munich, Barcelona and United themselves previously linked with moves alongside the Gunners. 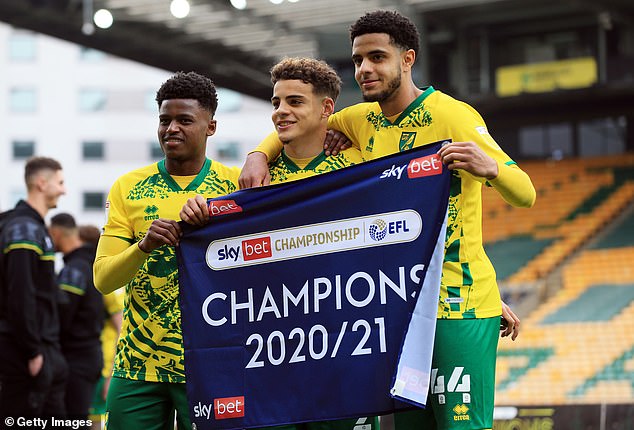 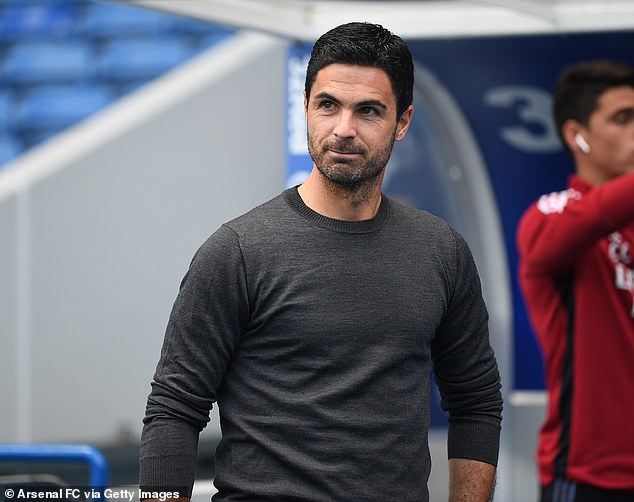 Arteta is keen for an overhaul of his squad this season and a right-back could be an area for improvement with Hector Bellerin linked with Inter Milan, which would leave Cedric as the only option.

Arsenal have already signed Nuno Tavares from Benfica and are expected to confirm £50million and £18m deals for Ben White and Albert Sambi Lokonga respectively in the coming weeks.

United boss Ole Gunnar Solskjaer wants Trippier in to provide competition for current right-back Aaron Wan-Bissaka, while he is also considering playing both should he switch formations to play with three central defenders.

Trippier was a trusted member of Gareth Southgate’s Three Lions squad as they went on a memorable run to the Euro 2020 Final, featuring in five out of the seven games. 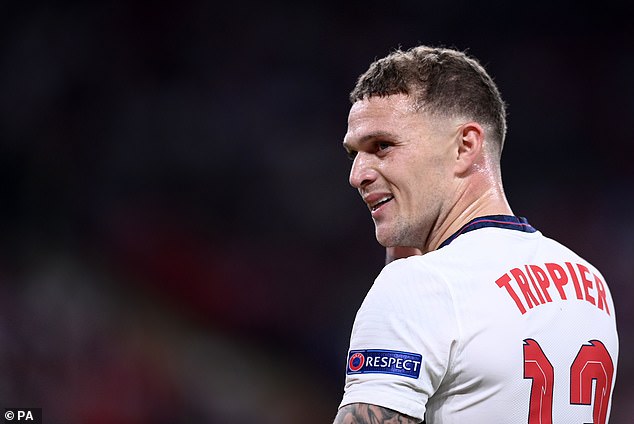