By Reuters and Cian Cheesbrough For Mailonline

An Ugandan weightlifter who went missing from an Olympic training camp on Friday reportedly left a note saying he wanted to stay in Japan, adding to confusion ahead of the Games which begin next week.

Julius Ssekitoleko was reported missing after failing to turn up for a Covid-19 test, with officials saying on Friday that police were making an ‘all-out effort’ to find the 20-year-old, who was taking part in the Ugandan training camp near Osaka.

Further media reports suggest Ssekitoleko left behind a note saying he wanted to stay and work in Japan, as life in Uganda was difficult.

Ssekitoleko had not qualified to take part in the Tokyo Games, and was due to return to Uganda next Tuesday.

A nearby train station recorded him purchasing a bullet train ticket to Nagoya in central Japan, the reports said.

The Tokyo 2020 Olympics, postponed for a year due to the global pandemic, is being held under tight quarantine rules, restricting participants’ movements to prevent the spread of infections. 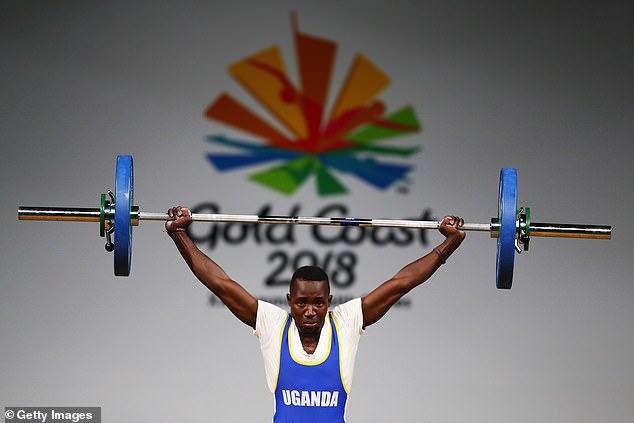 It is another setback for the Ugandan team after two members of their Olympic delegation tested positive for Covid after arriving in Japan last month. It is not clear if Ssekitoleko was one of them.

After news of his disappearance, Ugandan Weightlifting Federation president Salim Musoke said on Friday the last time he spoke to the athlete was on Tuesday, July 13.

He told the New York Times: ‘When I got the message, I wondered, what happened if they were well guarded. What happened to the security they have been talking about? 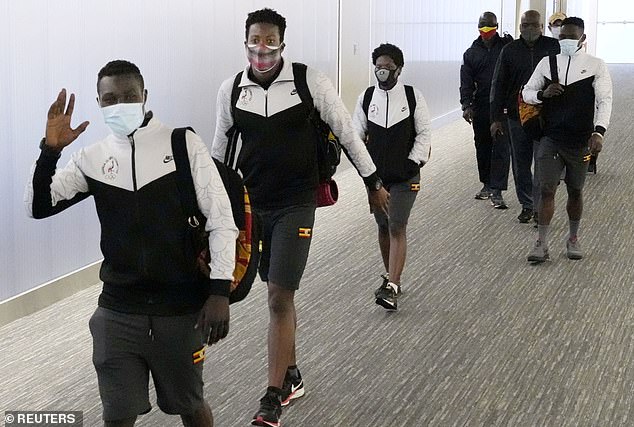 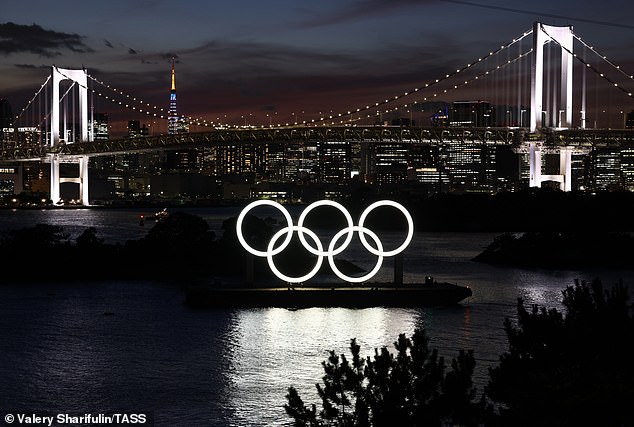 The strict protocols for the Tokyo Games have been heavily criticised by athletes who have to remain either at their hotel, Olympic venues or training grounds.

The decision to go ahead with the Games, which will play out mostly without fans, has been met with fierce opposition as the country continues to grapple with the pandemic, with concerns it will act as a super-spreader event for locals.

Following his disappearance, a statement from the Ugandan Olympic Committee read: ‘It was anticipated that he would qualify for the games. However he did not make the quota as informed by the International Weightlifting Federation on 5 July 2021. 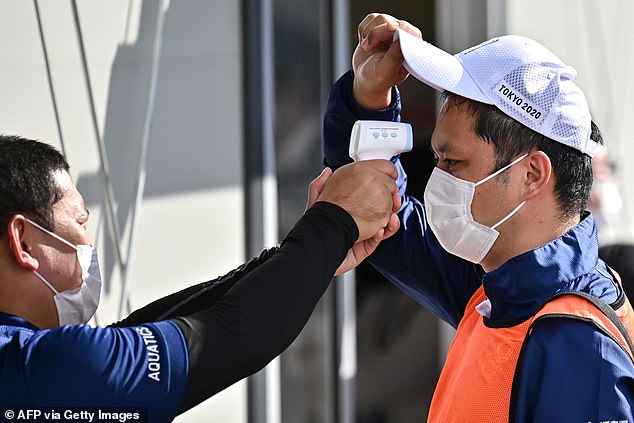 Strict covid protocols have been criticised by athletes, restricting where they are able to go 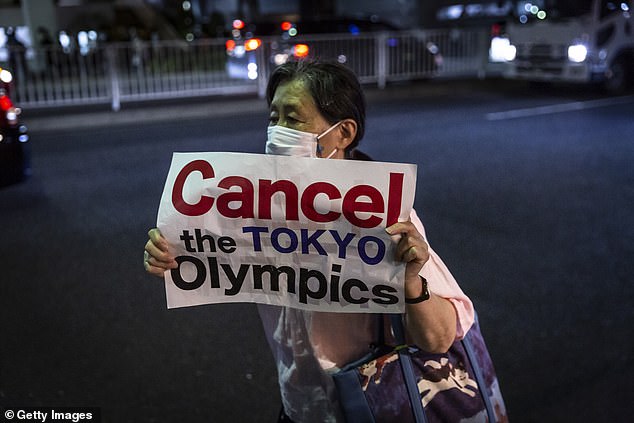 ‘We, during our regular team briefings both in Uganda and in Japan, emphasised inter alia the need to respect the immigration regulations of Japan and not opt to leave the camp without authorisation

‘Our team in Izumisano is cooperating with the Osaka authorities to try and locate Mr Sekitoleko. We shall keep you posted on any further developments in this regard.’