SIR CLIVE WOODWARD: Warren Gatland has his work cut out to decide Lions’ starting XV to face Springboks… this is the most open selection race I’ve ever seen

By Sir Clive Woodward for the Mail on Sunday

Who would be a coach? I can’t remember a more open Lions selection and this is going to be a huge test of Warren’s ability to make the really big difficult calls.

By my reckoning, there are still only three certainties barring injury — Maro Itoje, Tadgh Furlong and Josh Adams — with a couple of other players, Anthony Watson and Robbie Henshaw, more likely than not to start.

As for the rest, nobody knows other than Warren. Everybody will have their opinion but only his counts and he keeps his cards pretty close to his chest. 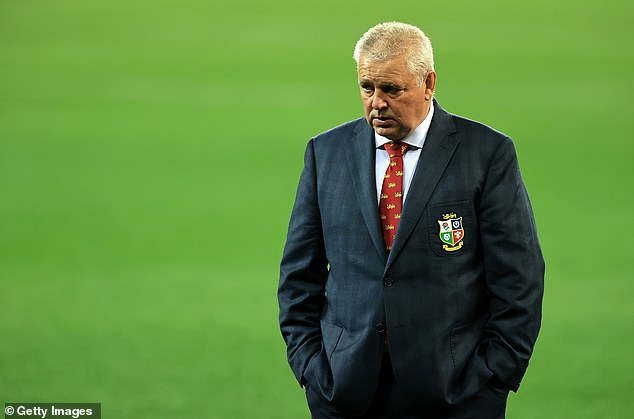 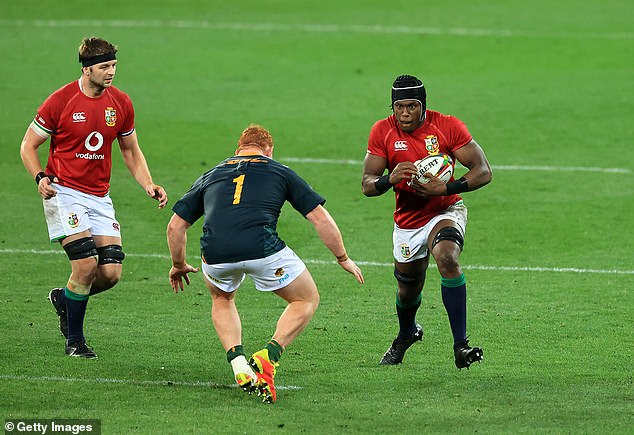 There are a couple of factors at play here. First, unusually, the Lions have been relatively injury free. In 1980, when I made my Lions debut, we had seven major injuries and unavailability leading into the Test which, in an era of smaller squads, made selection quite a bit more straightforward.

The second factor is that Warren has only one game of any consequence to make his up-to-date assessments, although of course he has been monitoring everybody for nearly a year.

So to selection. I want try machine Adams on one wing and the all-round excellence of Watson on the other. At full-back I feel Stuart Hogg has the bit between his teeth after being dropped for Exeter’s Premiership semi-finals and final last month and he looks very fit and motivated. 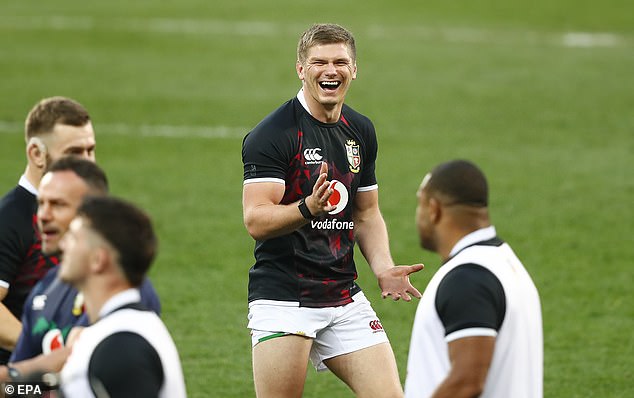 Centres, I’m going for Henshaw and Chris Harris, while No10 is one of those difficult calls.

Dan Biggar is seen as the front runner but, after an iffy first 20 minutes against South Africa A, I started to see the old competitive feisty Owen Farrell. Gatland trusts both implicitly and it’s a very close call. I would go with Farrell, just.

And then you have Marcus Smith, a brilliant young talent who had a startling debut last night when he was my man of the match. I can seem him being involved in the Test series, especially if the Lions lose the First Test on Saturday.

Conor Murray will know he wasn’t at his best against South Africa A but I would stick with the Irishman at nine. He will raise his game. 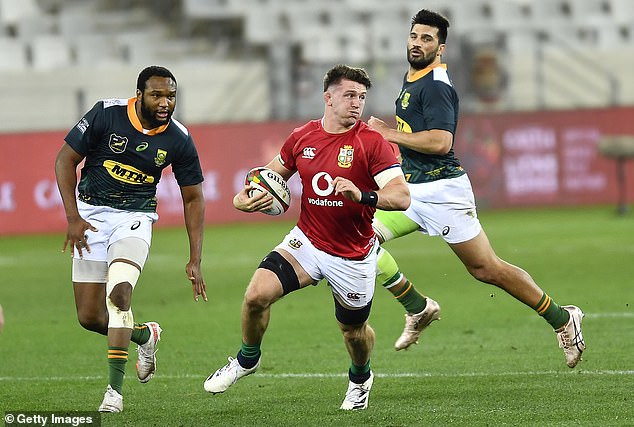 MY XV FOR THE FIRST TEST VS THE BOKS

In the forwards, all the front rowers look in form but I would nominate Wyn Jones, Ken Owens and Furlong. Hooker is a difficult call, but you could go with Jamie George or Luke Cowan-Dicke.

At lock, Itoje is shoo-in and Iain Henderson is possibly the pick of the bunch, but everybody is going well, Jonny Hill, Adam Beard and then Courtney Lawes and Tadgh Beirne, who have been moonlighting at six.

The recovery of Alun Wyn Jones has been remarkable but can he really start on Saturday? For me it’s a risk, I think he will be on the bench. Back row? Gatland is clearly tempted to use either Beirne or Lawes at six.

My hunch is that Beirne will get the nod, which leaves openside and No 8. There is nothing between Hamish Watson and Tom Curry. It’s the toss of a coin and I’m going with Watson.

At No8, I think that the more experienced Taulupe Faletau will start. He has never let Gatland down.