Real Madrid are yet to hear from Raphael Varane about their latest contract offer, as the French defender continues to be linked to Manchester United and Chelsea, according to reports.

The French defender has now entered the final year of his contract and Los Blancos need to either sell him this summer or run the risk of losing him on a free in a year’s time.

Real do not want to lose another top-class defender this summer after club captain Sergio Ramos quit the club for Paris Saint-Germain, with the potential loss of Varane leaving new signing David Alaba, Eder Militao and Nacho Fernandez as centre-back options. 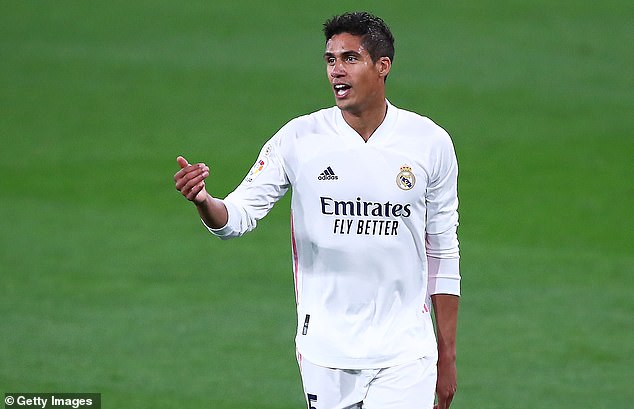 Raphael Varane is yet to respond to Real Madrid’s offer of a new contract, according to reports 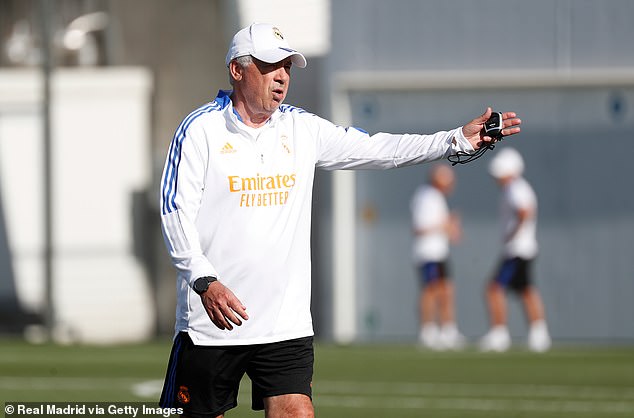 And according to Marca, Varane is yet to respond to Real’s offer of a new deal and is set to be targeted by Chelsea and Manchester United this summer.

Sportsmail revealed this week that United are expected to make an opening offer for Real Madrid defender Raphael Varane after being assured the France international wants to come to Old Trafford.

Meanwhile, Marca also reported this week that United are close to signing both Varane and Atletico Madrid defender Kieran Trippier, with both deals in the final stages of negotiations. 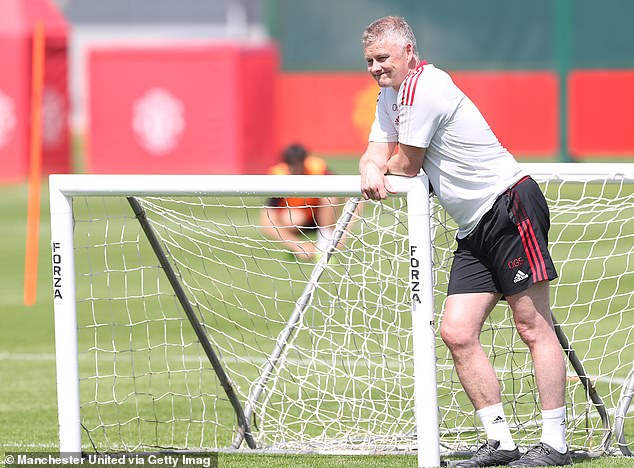 Varane has been at Real for a decade, winning three LaLiga titles, four Champions League trophies and four FIFA Club World Cups with the Spanish giants, who he has played 359 times for since his Los Blancos debut.

The France international is yet to return to pre-season for the LaLiga giants, who are now managed by former Everton boss Carlo Ancelotti after Zinedine Zidane’s departure at the end of last season.

Varane is coming back late to Real training due to his efforts for France at this summer’s Euro 2020 tournament, which saw Les Bleus go out at the last-16 stage last month. 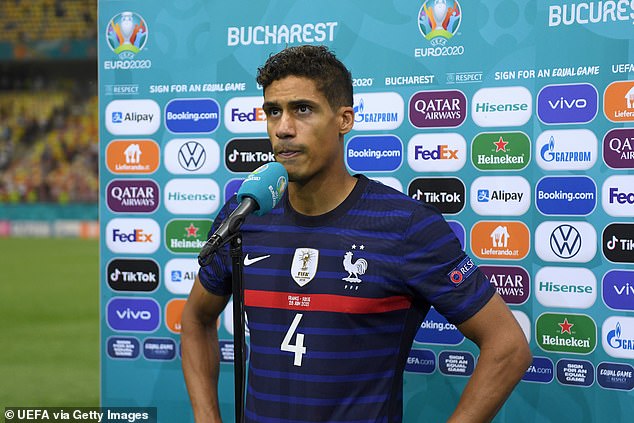 A move to Old Trafford would see him compete with the likes of Harry Maguire and Victor Lindelof for a starting spot in Ole Gunnar Solskjaer’s side, who finished 12 points behind Premier League champions Manchester City this term.

Signing Varane would be a strong signal of intent that they are prepared to close the gap on their city rivals, with the £73m signing of Borussia Dortmund and England winger Jadon Sancho set to be confirmed this week.

Meanwhile, Chelsea could be looking to bolster their defence this summer as well – with their centre-back options currently Thiago Silva, Andreas Christensen, Kurt Zouma and Antonio Rudiger.