DAN BIGGAR: Making the Lions team is everything I’ve dreamed of and it’s now or never…. while Nicole Scherzinger presented the Bobby Cup after Stuart Hogg pulled a few strings

By Dan Biggar For The Mail On Sunday

My heart will be pounding when Warren Gatland names the Test team this week. He normally stands up in front of the boys and reads it off a piece of paper. It’s a pretty low-key event with no big theatrics, but I’ll be full of nerves.

I could give a few stock remarks here and say it would be disappointing not to make the team, but that would be an understatement. It means everything to me — it’s everything I’ve dreamed of.

Ever since I didn’t make the team in 2017, my career has pretty much been geared up to this week. I know I won’t be on a Lions tour in four years’ time, so it’s now or never. 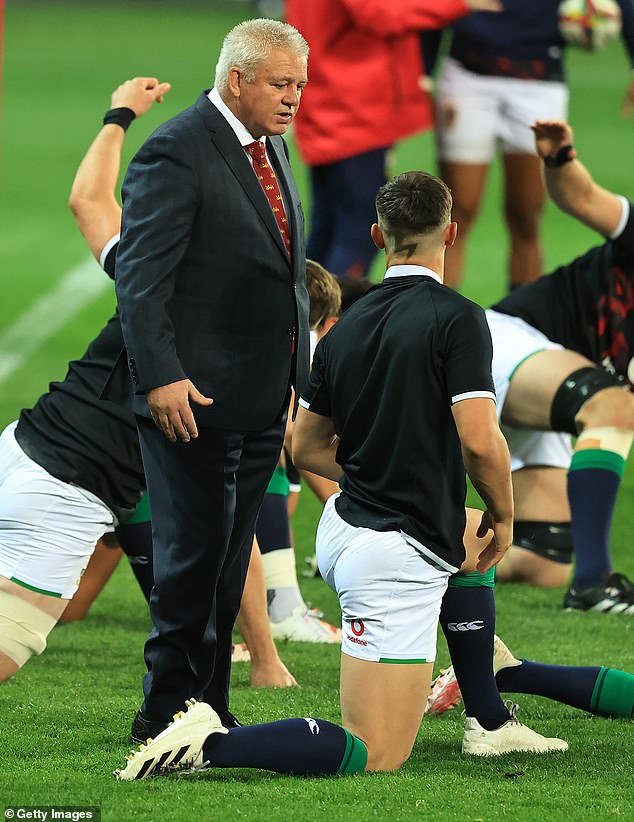 In 2001, when I was 12, I sat on the sofa at home in Gowerton and watched the Lions games with my mum. We were having brunch with loads of fried bread. Those memories are really vivid and I will never forget Brian O’Driscoll’s try in that match. You sit there and think, “It must be pretty cool to do that” but it just feels like a really distant dream. It’s surreal to think I’m now in the mix to have a shot in the same red jersey as O’Driscoll.

If I’m lucky enough to be selected, I’ll think back to those moments with my mum. As I mentioned in my first column a few weeks ago, she passed away last month and I want to do this for her. I wouldn’t have been able to get her off the phone on a week like this!

My wife will be the first person I call if I make the team. When I left home for the camp in Jersey, she slipped a bunch of envelopes in my bag. They were all labelled with different things like, “If selection doesn’t go well, open this”, ‘If you’re feeling homesick, open this”, “If training went badly, open this”.

We Facetime every day and it’s weirdly reassuring to know that my son couldn’t give a monkeys if I make the Test team. All he wants to know is that I’ll take him swimming when I get home next month. That puts a bit of perspective on things.

There’s an edge around the camp now. We moved to Cape Town last week and we’re staying in a beautiful seaside resort. You could have a lovely holiday here but, for us, things are getting serious. 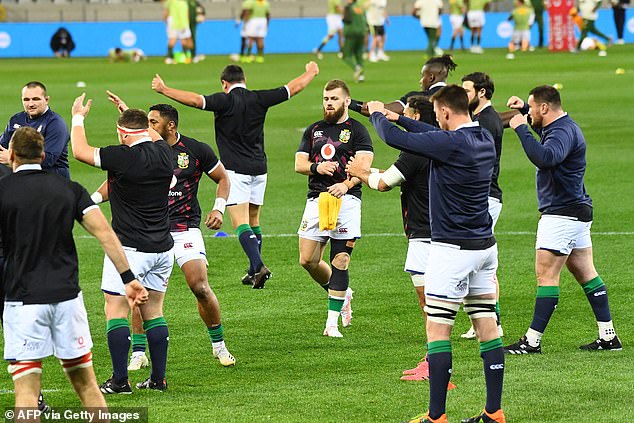 Everyone is being extra cautious about sticking to Covid regulations. We’re all conscious about getting pinged as a ‘close contact’ if someone tests positive. You think twice about sitting around with the lads for a coffee. It’s about making good decisions otherwise one of the biggest periods of your career could go down the drain.

I rolled my ankle on Tuesday in the captain’s run but it was nothing major. I could have played in yesterday’s match, no problem, but I would probably have had to go light in training on Monday.

Once the team is named, the guys in the key positions will step up and drive things. Until then, it’s a slightly different dynamic because nobody wants to look like they assume they are in.

Gats has been very chilled. His schedule for a Test week hasn’t really changed since he took the Wales job 13 years ago. There’s a lot of consistency. He walked past me at breakfast the other day and asked, “Is there anything more you need from us?” We feel ready.

People will look at the result of Wednesday’s game against South Africa A and raise an eyebrow, but we needed that. That was a much higher level than anything we’ve faced so far on tour.

Alun Wyn Jones was like an excitable puppy when he stepped foot back in camp. When I saw him in the team room, he ran over and tackled me with his bad shoulder to show how strong it was!

Gats has been getting stuck into Conor Murray over the last few days, telling him that he’s got to give up the captain’s suite now Al’s back. Conor’s got a huge open-plan room, with a lounge and a TV above the bath. He might have to give up his life of Riley! 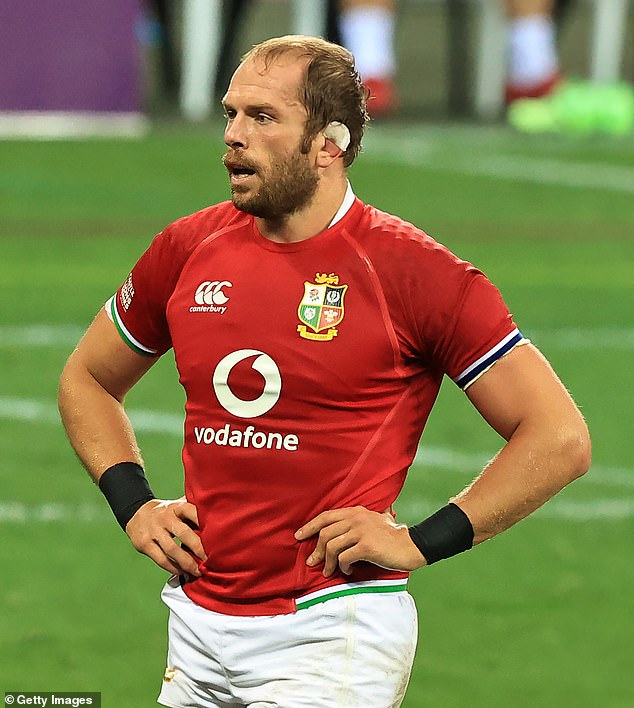 We all had a laugh at Bobby Stridgeon’s ‘guess the player game’ on Tuesday. He fills a bedroom with a load of objects that relate to a player, then films it, and we have to work out who it is. This week there were posters of Nigel Wray and a baseball cap overflowing with cash… Mako Vunipola!

Nicole Scherzinger presented the Bobby Cup this week. She’s in a relationship with Thom Evans, the old Scotland wing, so Stuart Hogg pulled a few strings. The award went to Duhan van der Merwe… the guy is a beast! 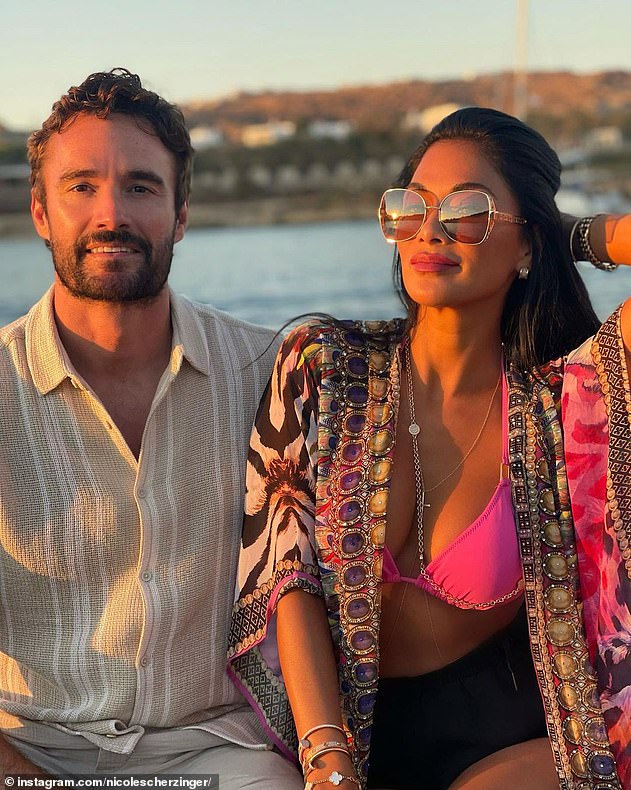 Rees-Zammit has paid the fine

A lot of people have been asking about the lightning bolt shaved into Louis Rees-Zammit’s head. One of the ‘fines’ in camp is to shave one side of your head. Bundee Aki was in charge of the clippers and got a bit creative!