The prime minister also argues he did not want to rush approval of vaccines while case numbers were low.

‘We have had a cautious approach in Australia on medical advice,’ he told ABC radio on Thursday. 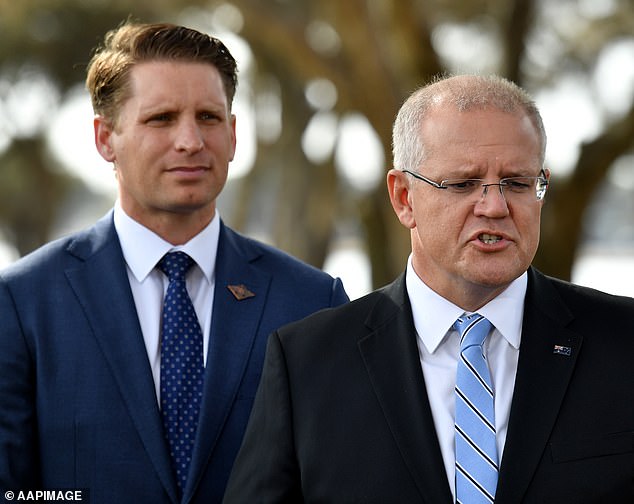 ‘We wanted to follow all the usual steps and processes to ensure the vaccines were appropriately qualified before they were used in the community.’

Mr Morrison said the initial plan was to rely on AstraZeneca vaccines that could be manufactured in Australia.

He continued to shift blame to the Australian Technical Advisory Group on Immunisation for the slow rollout.

In April, it recommended imported Pfizer vaccines be reserved for people aged under 50 because of the low risk of rare but potentially fatal blood clots linked to AstraZeneca.

In June, that recommendation was broadened to anyone aged under 60.

Pfizer remains the preferred vaccine for people younger than that.

But ATAGI updated its advice again this week because of the Sydney outbreak.

Under 60s in hotspot areas were advised to consider getting AstraZeneca if Pfizer was unavailable.

The recommended wait time between AstraZeneca doses was also slashed from 12 weeks to between four and eight for greater Sydney. 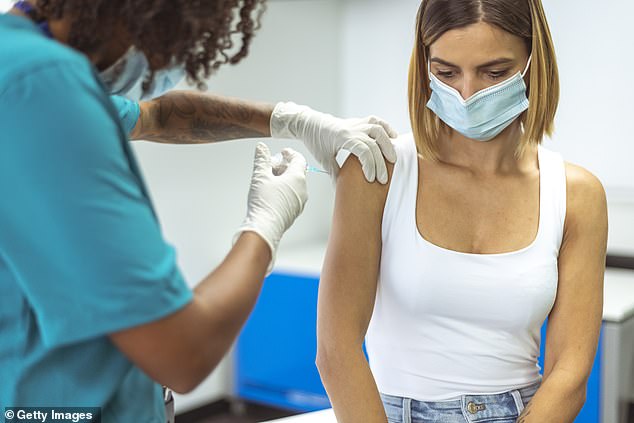 ‘We received medical advice that has changed on two occasions and that medical advice, as I made very clear to ATAGI at the time, was based on an assumption cases would remain low,’ Mr Morrison said.

‘The balance of risk assessment were based on low case numbers in Australia.

‘It has created some confusion in the public.’

Many older Australians are choosing to wait for an alternative to AstraZeneca before getting a COVID-19 vaccine.

The Australian Bureau of Statistics has surveyed people in different age groups on their reasons for not getting a jab. 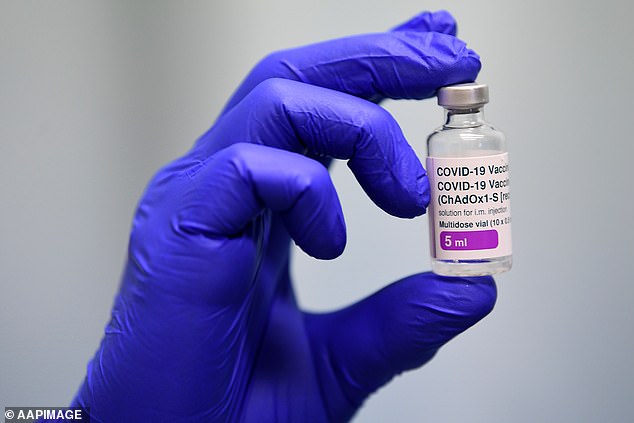 A third of people aged between 50 and 69 and one in four respondents aged over 70 said they were waiting for a different vaccine.

Sydney’s lockdown was this week extended to July 30.

But epidemiologist Henning Liljeqvist said it would take longer than an extra two weeks to get the outbreak under control.

The Delta variant was so infectious that if people shared a household then it could be assumed they were going to get infected.

‘We’re looking at least three, possibly four weeks before we can start thinking about lifting restrictions,’ he told the ABC.

Victoria is also at risk of another lockdown after recording Delta variant clusters linked to NSW.