A joint NSW and federal government relief package has been hammered out to help people and businesses suffering under the Sydney lockdown.

The lockdown is expected continue beyond three weeks after a jump in Covid-19 cases in Sydney’s southwest.

Premier Gladys Berejiklian on Monday warned there was virtually no hope of lockdown ending as scheduled on Friday as businesses and workers face the prospect of a fourth week with little to no income.

The state government has already committed $1.4 billion to help businesses and was reportedly keen to establish a NSW-funded JobKeeper-style program. 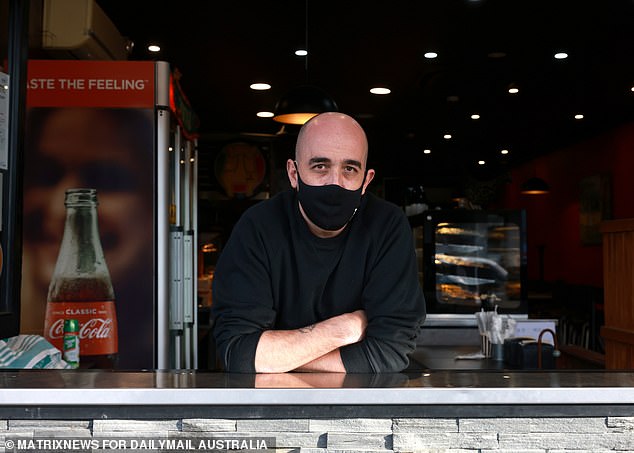 A joint NSW and federal government relief package has been hammered out to help people and businesses suffering under the Sydney lockdown. Pictured is a café in western Sydney that can only offer takeaway

The new financial assistance package is expected to be announced as early as Tuesday with the federal government Covid disaster weekly payments to rise to $600 a week, up from $500, for those who have lost 20 hours of work or more.

The joint package will include JobKeeper-style increased cash flow payments for businesses to cover costs and wages, so long as no worker is sacked.

Prime Minister Scott Morrison and Multicultural Affairs Minister Alex Hawke will have a virtual meeting with community leaders in southwest Sydney on Tuesday to consult on how to better communicate with the community about getting vaccinated and abiding by Covid-19 rules.

Of the 112 new NSW cases reported on Monday, 84 emerged in southwest Sydney with the area now the epicentre of the outbreak, with authorities desperate to stop people going to work while unknowingly infectious.

‘The federal government is concerned about lower vaccination rates in culturally and linguistically diverse communities,’ Mr Hawke told the Daily Telegraph on Tuesday.

‘That’s why the PM wants to hear from people in the communities and their leaders about what we can do to better communicate about the vaccination program and support on offer,’ he said. 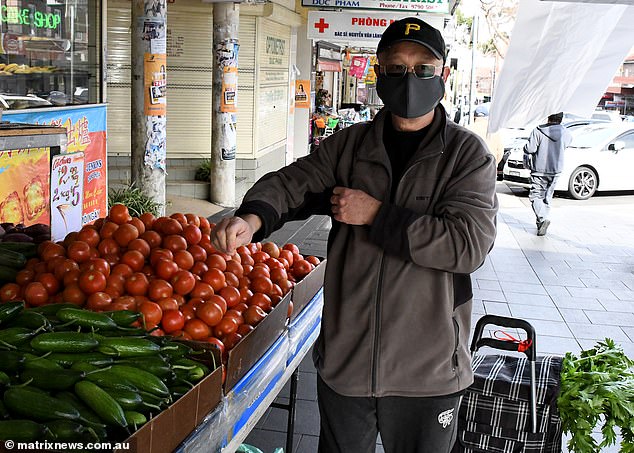 The joint package will include JobKeeper-style increased cash flow payments for businesses to cover costs and wages, so long as no worker is sacked 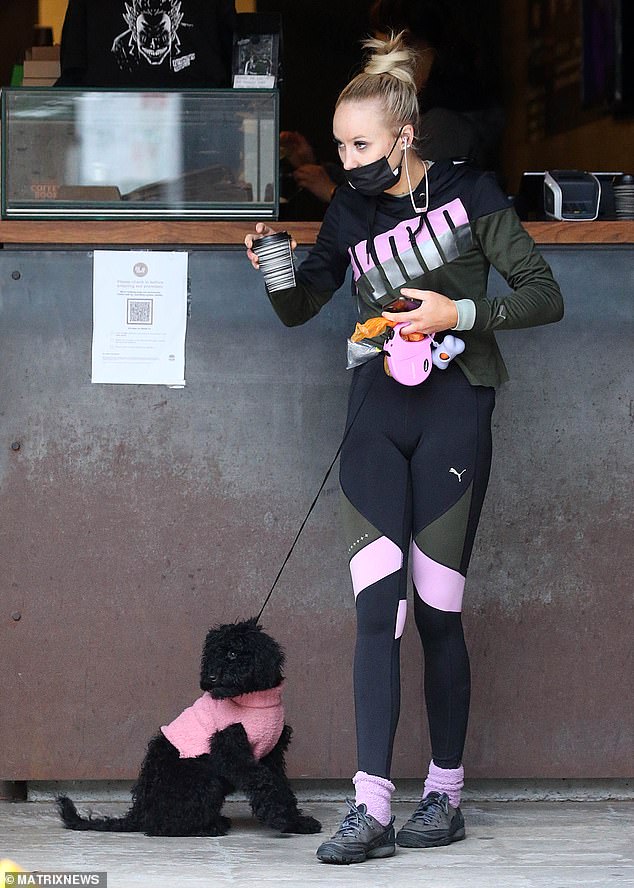 Meanwhile, Deputy Premier John Barilaro has warned the lockdown could continue for weeks.

‘(I’m) not sure about longer than six weeks but we’ll have to make a decision. I think we’re all certain it will extend beyond this week,’ he told Nine Network on Wednesday.

And he warned to brace for the number of new Covid cases to remain high.

‘There’s no reason to suspect anything less than the same numbers as yesterday, maybe a tad higher… it’s a rollercoaster ride we’re on,’ he said.

NSW Health on Monday night flagged more than 20 new venues of concern and there are around 30 Sydney bus and train routes associated with confirmed cases of Covid‑19.

Also included were various shops and 99 Bikes at Bondi Junction, are considered close contacts and must get tested and isolate for 14 days, regardless of the result. 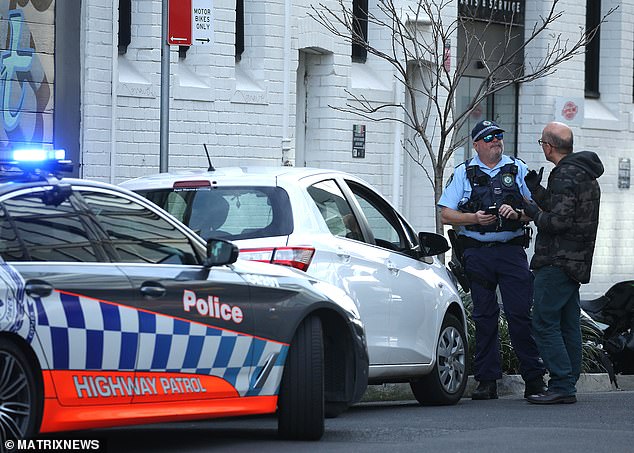 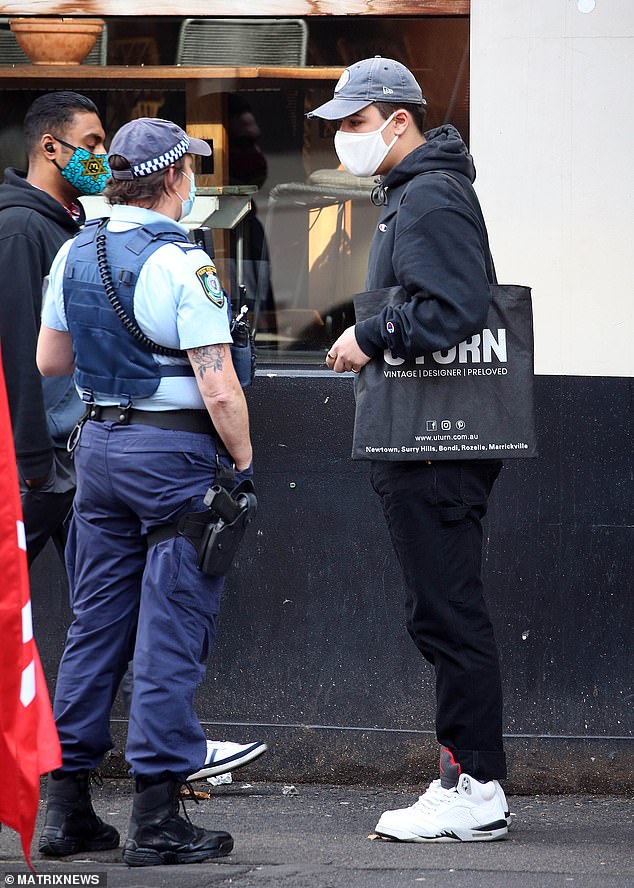 Meanwhile, school students start term three on Tuesday with pupils in Sydney, including the Blue Mountains, Central Coast, Wollongong and Shellharbour learning from home for at least this week, while children of essential workers will be supervised at school.

And about 150 rough sleepers will get Pfizer Covid-19 vaccinations at the Reverend Bill Crews Foundation at Ashfield in Sydney’s west on Tuesday.

‘It’s taken me months to secure these vaccines for the homeless and rough sleepers who we care for,’ Reverend Crew said.

NSW is ramping up its vaccination drive to respond to the outbreak, which now totals 678 cases, since it began on June 16.

The AstraZeneca jab will be made available to all people aged over 40 at NSW mass vaccination clinics, and pharmacies will be able to administer it to that age group.

A new mass vaccination hub will also be established at Fairfield in southwest Sydney.