EXCLUSIVE: Defiant mother who ranted at chicken shop staff enforcing ‘no mask, no service’ rule in Sydney’s Covid epicentre says she has nothing to apologise for and the workers should be grateful for her business

A mother-of-three has no regrets about lashing out at takeaway chicken shop staff who refused her service for failing to wear a mask.

The mum, who only gave her first name Lulu, was told ‘no mask, no service’ when she tried to buy lunch from Frango charcoal chicken shop in Smithfield on Sunday.

The suburb is at the centre of south-west Sydney’s Covid outbreak and has repeatedly been singled out as a hotspot by authorities over the past week.

A bystander filmed the mother launching into a tirade at staff and the video of her yelling ‘you know what, you’re being f***ing b****es’ has since gone viral on TikTok.

Lulu admitted to Daily Mail Australia that she had ‘cracked’ it at the workers. But she said the video of the encounter had blown it out of proportion.

The mum insisted she had been ‘quite polite and very helpful’ in trying to show staff that she had a medical exemption from mask wearing, due to her asthma. 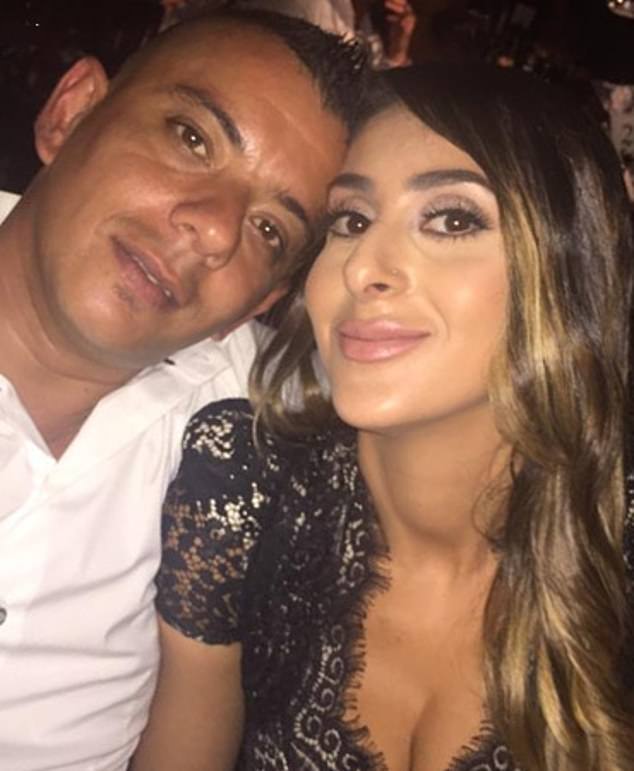 Mother of three Lulu was told ‘no mask, no service’ when she sought to be buy lunch from Frangos chicken shop in Smithfield on Sunday 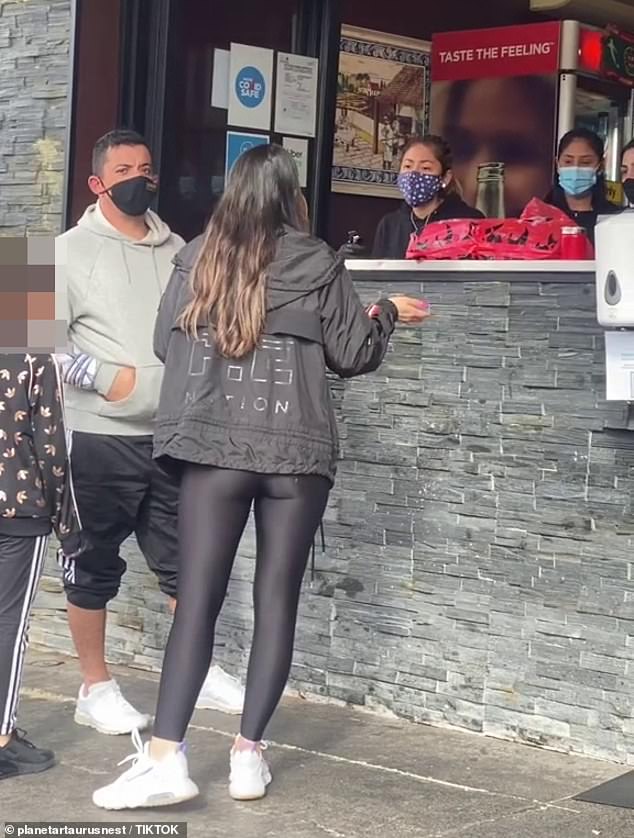 ‘There’s no reason to refuse me service,’ she said. ‘I didn’t think it was much of an issue because I had the exemption.

‘Obviously I’m only human, to get treated like that, I’m going to lash out.

‘I don’t regret it. It’s a build-up effect of what happened. A human can only take so much of being criticised.

However, ‘I nearly passed out, I had a panic attack’ due to the respiratory condition. So she sought an exemption from her GP.

‘I understand there’s a virus going on and people are scared but it doesn’t give them the right to treat people like nothing and refuse them service for food,’ she said.

‘Businesses are struggling at the moment they should be grateful they’re getting business, instead of turning it down.’ 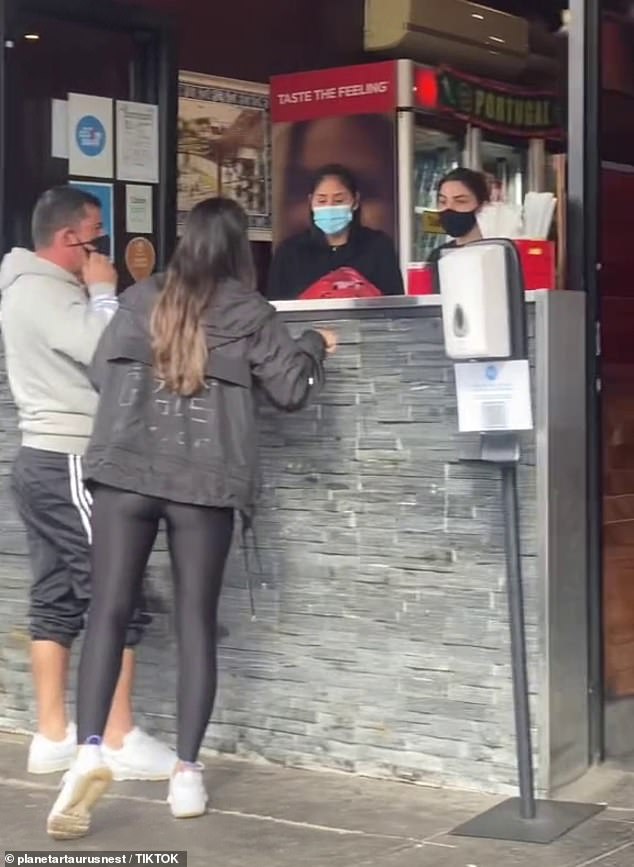 Viewers were divided over who was in the wrong in the clip. ‘Why do people always think they are so special? They don’t need to follow the rules?’ one asked.

Said another: ‘Whether or not she has an exemption she doesn’t have an exemption to treat workers like this. How are they meant to know she can’t wear one?’

A third spoke up on Lulu’s behalf. ‘If you have a medical exemption they have no reason to deny your service, embarrassing on their behalf.’

Greater Sydney is two-and-a-half weeks into an indefinite lockdown, with 89 Delta variant cases reported in New South Wales overnight and 112 on Monday.

The majority of those cases were in south-west Sydney. 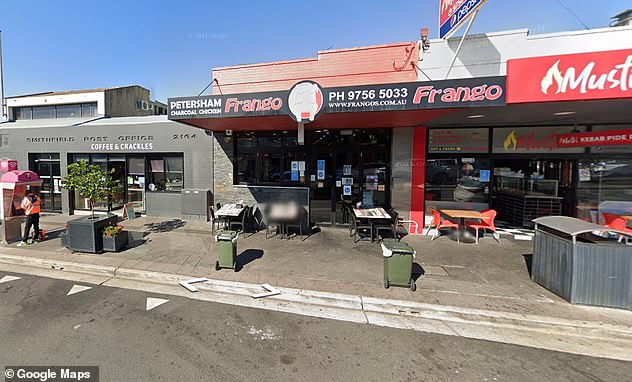 The mother had gone with her partner and two children to order lunch at Frango in Smithfield, in western Sydney, on Sunday.

Mask wearing is mandatory in indoor venues throughout the greater Sydney region. However, people with a physical or mental health condition or disability aren’t required to wear a mask.

A Frango staff member said managers had instructed them not to let mask-less customers into the store as a prudent safety measure.

‘We’re trying not to let anyone come into the store without a face mask.

‘We have free disposable face masks for anyone who forgets their own.’

The staff member urged customers to be patient during what is a difficult time and recognise that staff were putting themselves at risk by working in a suburb with high rates of infections.

‘We are people,’ they said. ‘We are in an area where Covid-19 cases are through the roof and we are still trying to work.’