The NRL team whose stars broke biosecurity protocols to enjoy a barbecue with their team-mates will field a barely-recognisable team on Friday night as the players begin serving bans.

St George Illawarra Dragons will take the field against the Manly Sea Eagles without six players who were involved in the infamous house party on July 3 which was in breach of Sydney’s lockdown restrictions.

A further seven Dragons players will miss a game sometime in the next month, as the NRL allowed the team to spread out the bans to reduce the impact on performance. 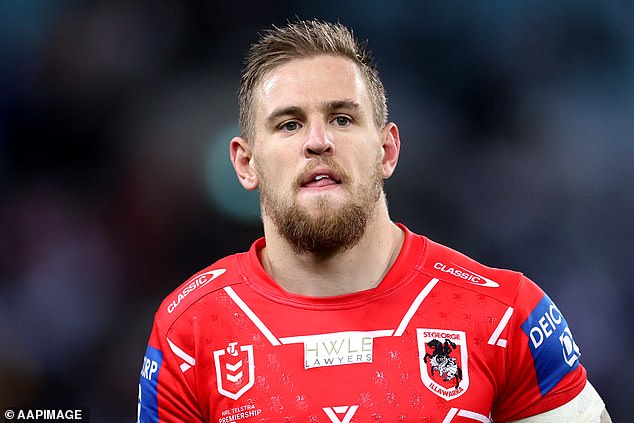 Fullback Matt Dufty (pictured), second-rower Tyrell Fuimaono, props Daniel Alvaro and Paul Vaughan will be missing on Friday against Manly from the Dragons side that beat the Warriors the day before the infamous barbecue. The players are serving one-match bans 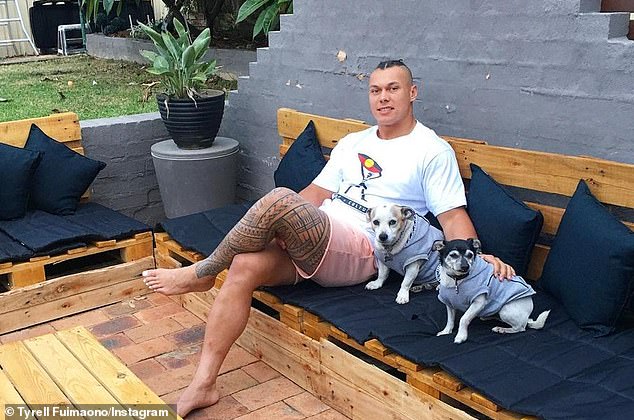 Tyrell Fuimaono was one of 12 players fined by the NRL and NSW Police and banned for one match for their involvement in the illegal house party attended by Dragons players on July 3. He misses the Manly Sea Eagles match on Friday night

The host, prop Paul Vaughan, was sacked by the Dragons, and 12 other players handed one-match bans and a total of $255,000 in fines.

Fullback Matt Dufty, second-rower Tyrell Fuimaono, props Daniel Alvaro and Paul Vaughan will be missing on Friday from the Dragons side that beat the Warriors the day before the infamous barbecue.

Dufty, Fuimaono and Kaide Ellis miss out against Manly because they are serving their one-match ban.

Vaughan, who hosted the barbecue, was banned by the NRL for eight games but will not play for St George again this season after the club tore up his $800,000 a year contract.

Alvaro and Zac Lomax both miss out against Manly because they refused to sign an NRL statement stating nobody from outside the team bubble was at the barbecue.

A further seven players, who must serve a ban sometime in the next month, have been named to play Manly. 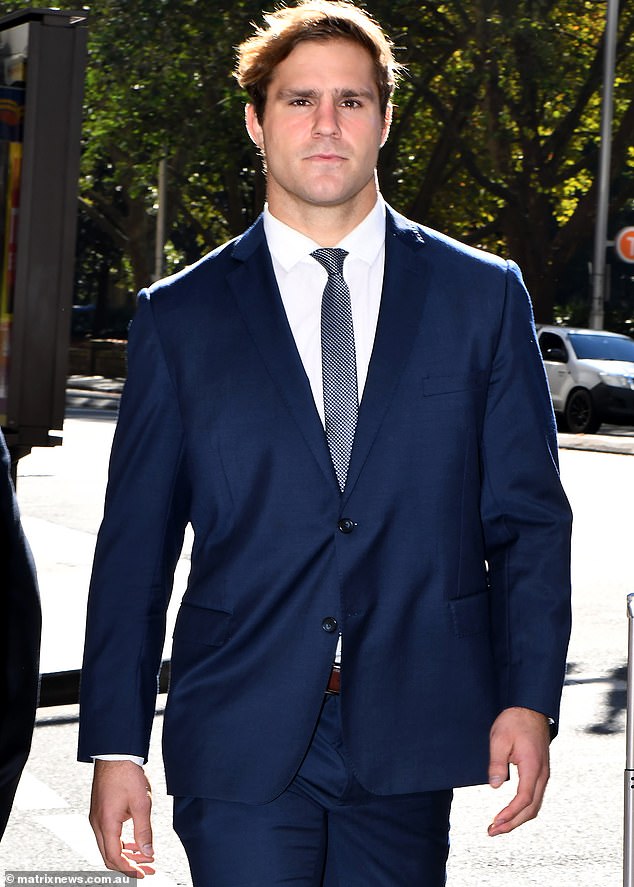 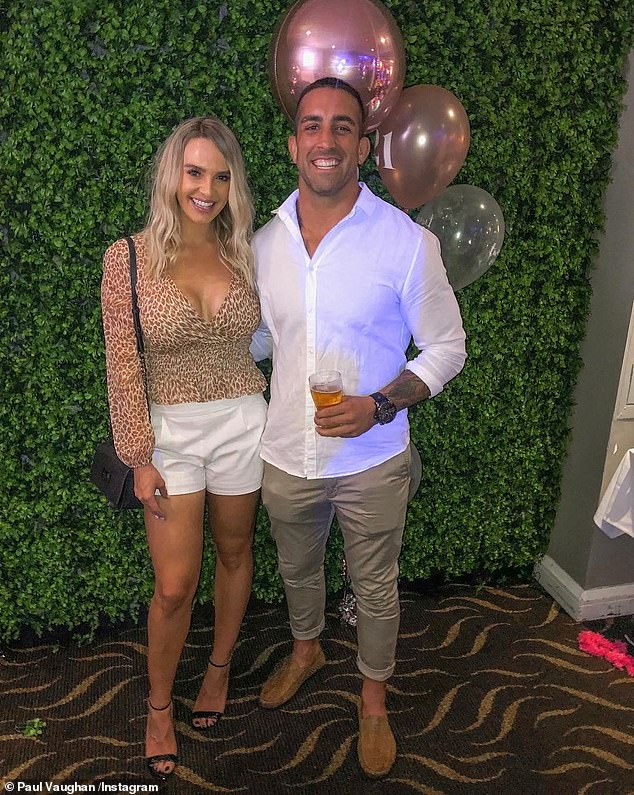 McGuire admitted the players thought they’d ‘get away with’ attending the party.

‘We were in Shellharbour, a long way away from everything that was happening,’ he said.

‘We thought it wasn’t going to be a drama, we wouldn’t get caught.’

The Dragons’ Origin stars Ben Hunt and Tariq Sims are named as back-ups but may not start as they will have played in the NSW-Queensland clash only two days before.

Australian Rugby League Commission chairman Peter V’landys was also furious the NRL competition was been put in jeopardy, calling the party a ‘selfish act of stupidity’.

‘The players have to understand that if they don’t follow the protocols there will be no game,’ he said.