Demand for Australian lobsters remains high in China despite the country banning imports – leading to some shipments being smuggled in.

In one bust by Hong Kong authorities, a speedboat laden with luxury goods including the seafood delicacy was intercepted traveling towards mainland China.

Four men on board had loaded styrofoam boxes with lobsters and tried to make the few kilometres across Deep Bay to Guangdong province, the South China Morning Post reported. 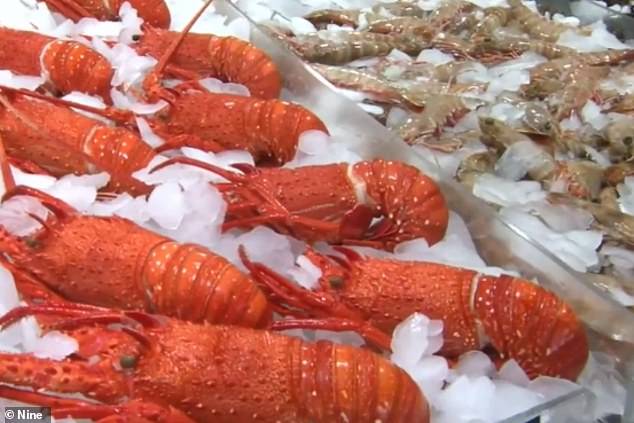 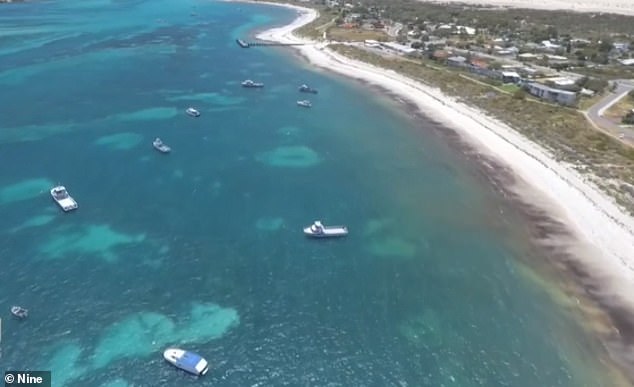 The origin of the cargo was not revealed by Hong Kong customs, but the appearance of the crustaceans matched that of Australian rock lobsters.

The smugglers attempted to sneak 569kg of the lobsters across the bay – worth about $25,000.

‘Most of the smuggled lobsters are western rock lobsters from Australia,’ one Hong Kong seafood trader said.

‘Mainland consumers are so used to its taste that the Chinese market demand is still huge, even though direct imports have been banned.’

Hong Kong can still accept shipments of the lobster – which are packed legally in ice in Perth, flown over, and woken with fresh seawater once they clear customs. 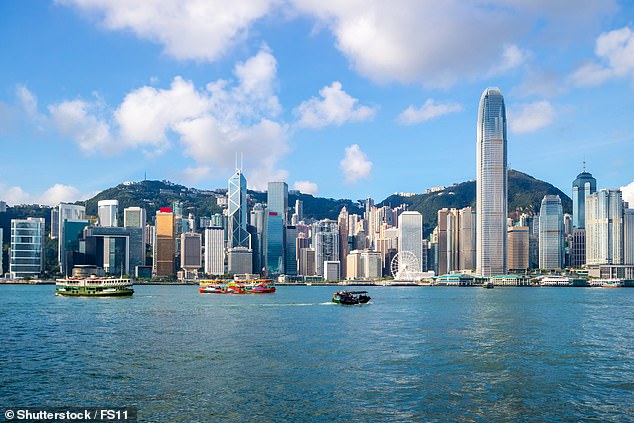 From here the illegal grey-market operators try to smuggle the valuable export to mainland China for top dollar prices.

Australian Prime Minister Scott Morrison’s vocal push for an international inquiry into the origins of Covid in early 2020, eventually backed by 120 countries, had caused tensions to rise.

During the second half of the year China began targeting Australian exports one-by-one in economic retaliation.

Beef, barley, wine, and coal were also hit with measures such sky-high taxes – effectively banning Australian exports of the products. 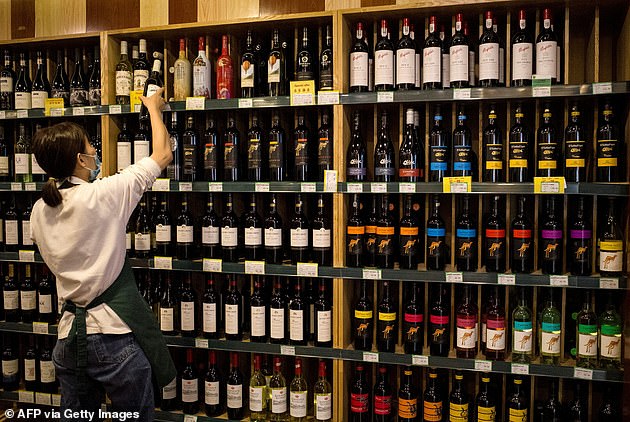 Australian-made wine for sale in a store in Beijing. The Chinese Ministry of Commerce previously introduced a tariff between 107.1 per cent and 212.1 per cent on the alcohol product

In June 2020, the communist nation slapped an 80 per cent tariff on Australian barley.

China’s 200 per cent tax on Australian wine, crippling the industry, prompted the government to go to the World Trade Organization in an attempt to solve the trade dispute.

In March, China’s Ministry of Commerce confirmed the huge tariffs on Australian wine would remain for five years.

Trade Minister Dan Tehan says the decision is consistent with the government’s previous use of the WTO and aligns with Australia’s support for a rules-based trading system.

‘The government will continue to vigorously defend the interests of Australian winemakers,’ Mr Tehan said.

China claims Australian winemakers were exporting huge quantities of cheap product on their market subsidised by the government – a practice known as ‘dumping’ used to push out competition in the market. 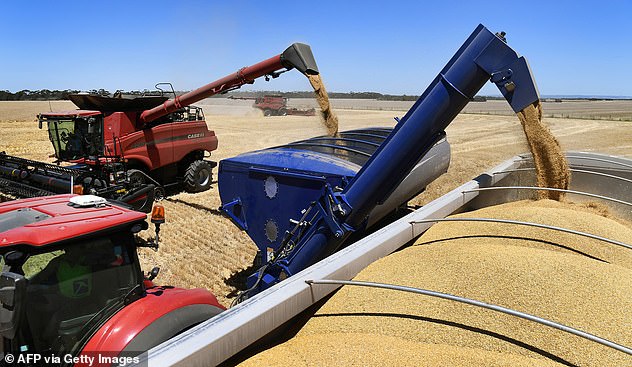 The wine industry and Australian government reject the claim – which will form the basis of their challenge at the WTO.

Australia has already complained to the independent global trade umpire over China’s blocking of barley, another of the several commodities that have become entangled in the growing rift between the countries.

In late 2020 nearly 100 bulk shipping carriers holding Australian coal were stranded in water outside Chinese ports for months unable to offload their cargo.

Chinese state media later confirmed that importing restrictions on coal had been lifted for a long list of countries but remained for Australia.

This allowed countries such as Indonesia and Russia to undercut the market and supply their power plants with cheaper and less environmentally friendly coal.