England were home; they just couldn’t find the key to fit the door. Denmark were done; they just wouldn’t let it lie.

Ultimately, that is what got England over the threshold. The talent this country can throw at a football match these days. Not a golden team, but a gem of a squad. There was no let up for an exhausted Danish team. Jack Grealish, then Phil Foden. Forces massing on the touchline. England ran them, and ran them, and ran them. And finally, Denmark cracked.

Joakim Maehle lunged in, with tired legs, and brought down Raheem Sterling. Referee Danny Makkelie – the most popular official in this country since that Russian linesman – pointed to the spot. A VAR check confirmed the obvious – and Harry Kane stepped up to the ball. 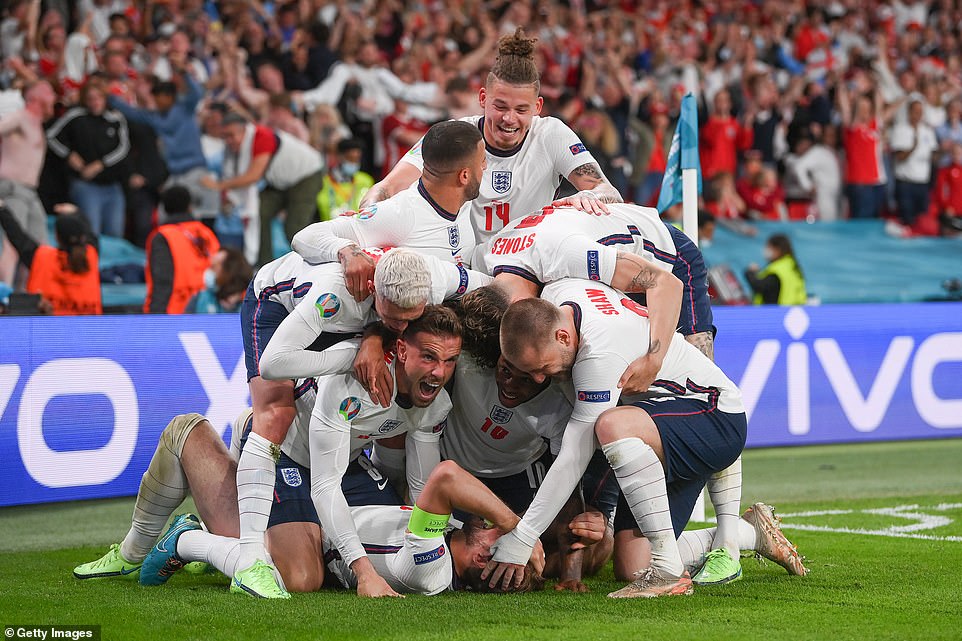 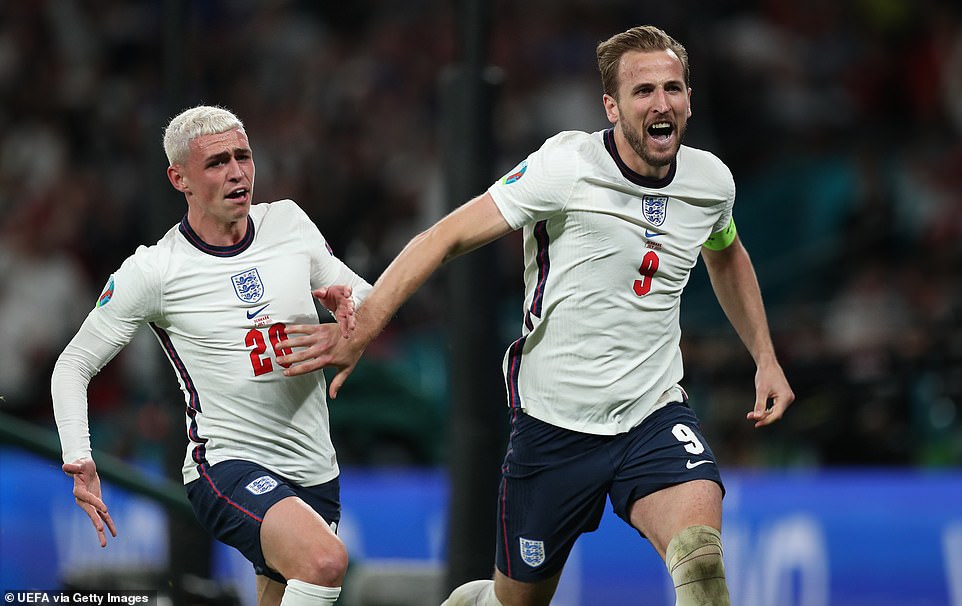 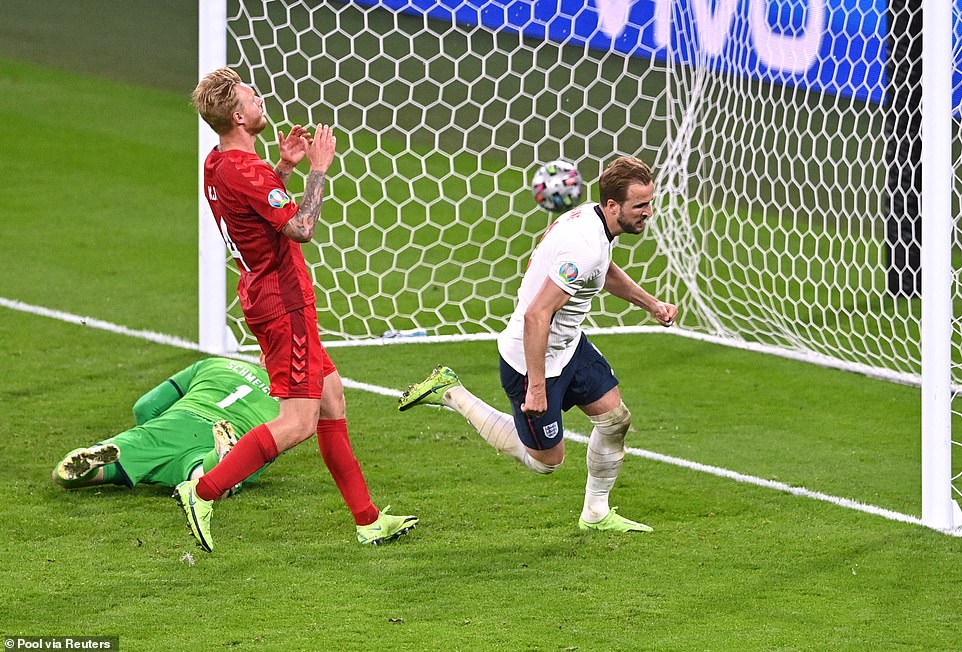 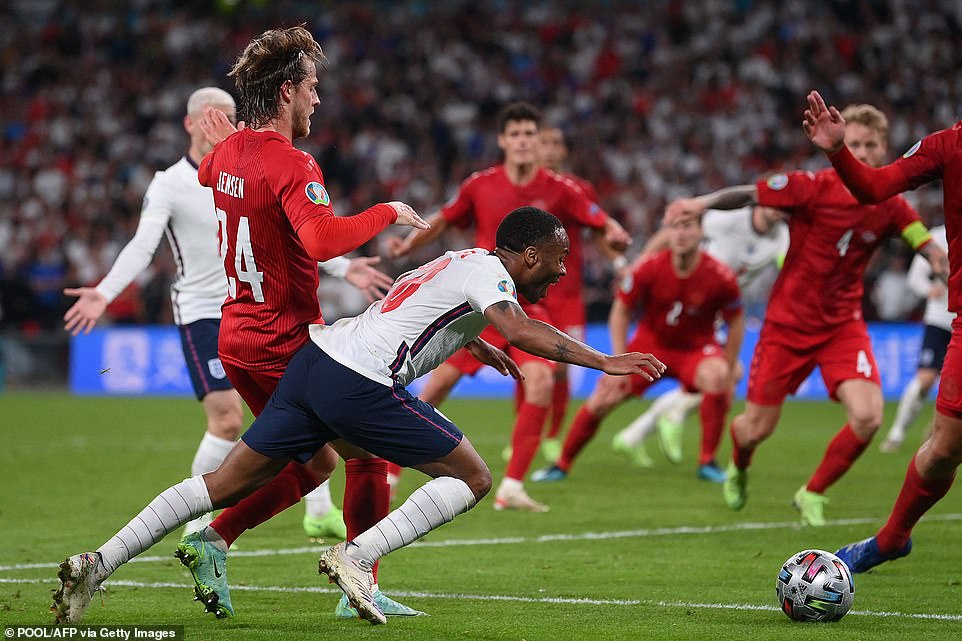 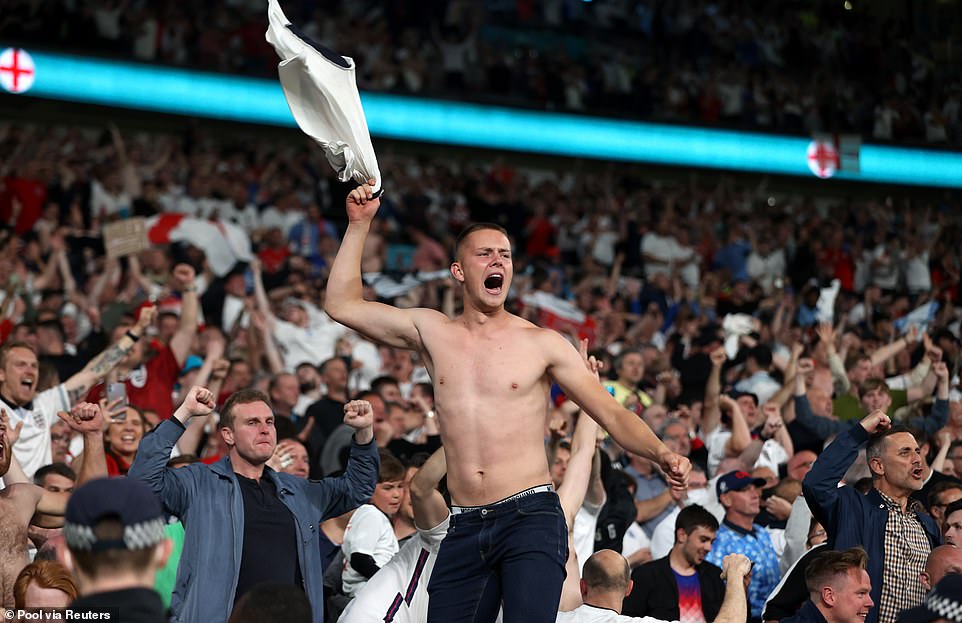 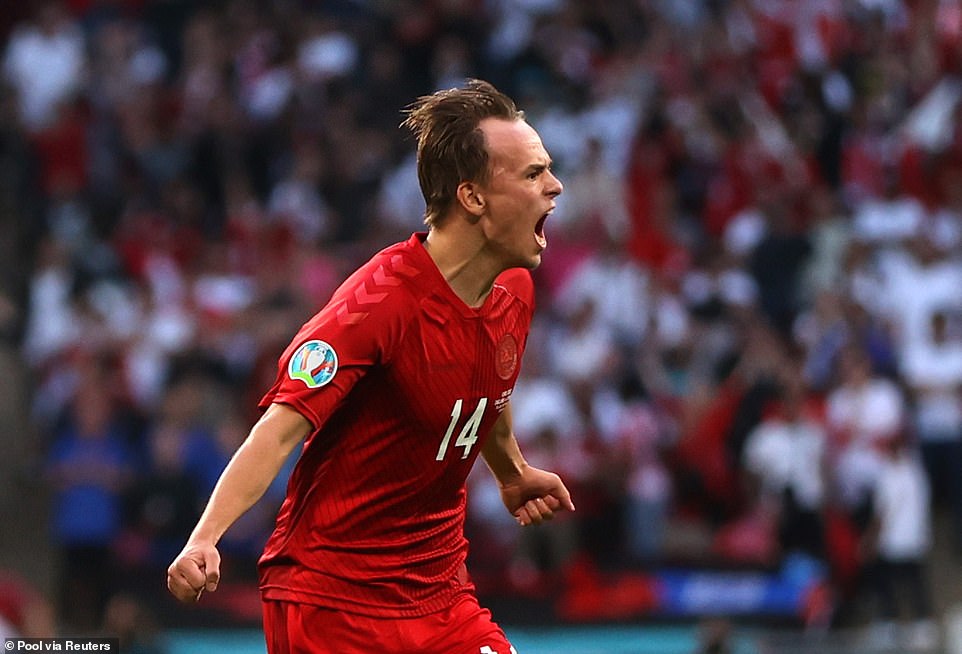 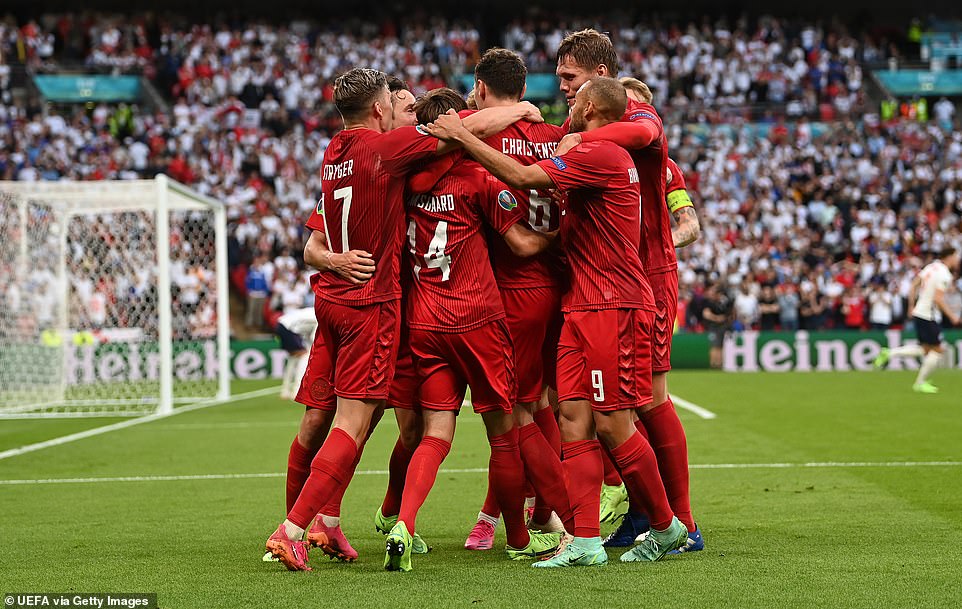 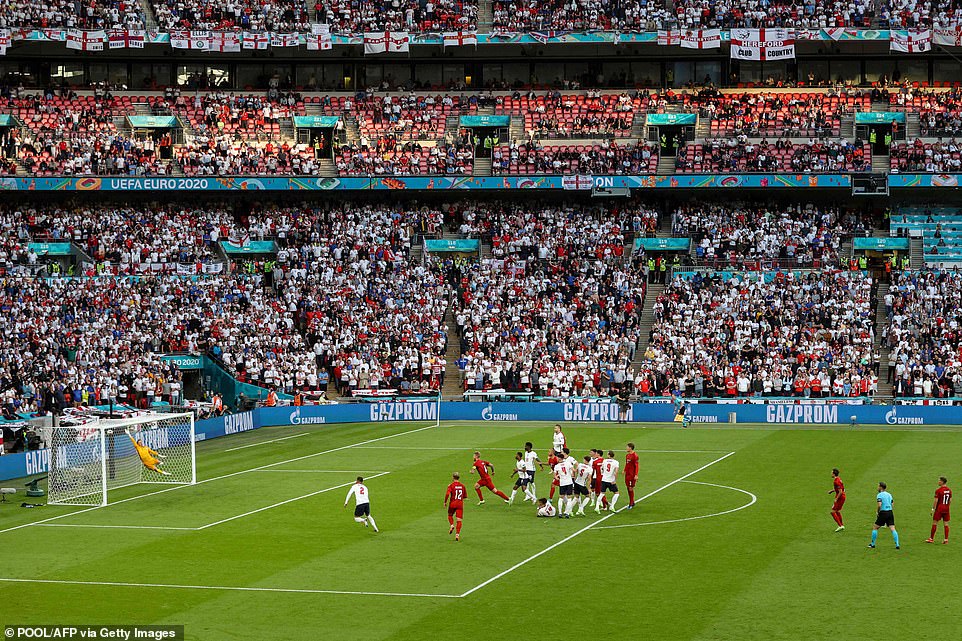 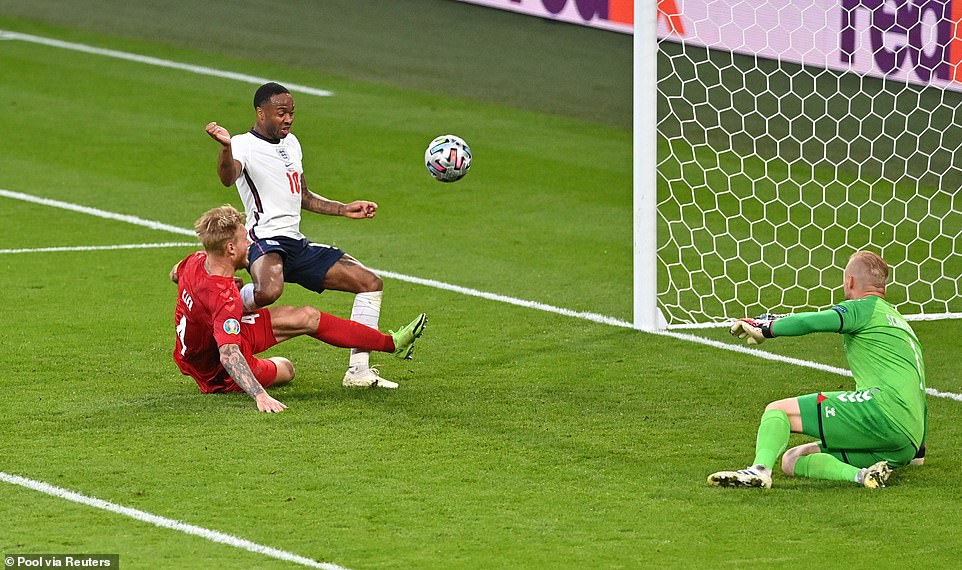 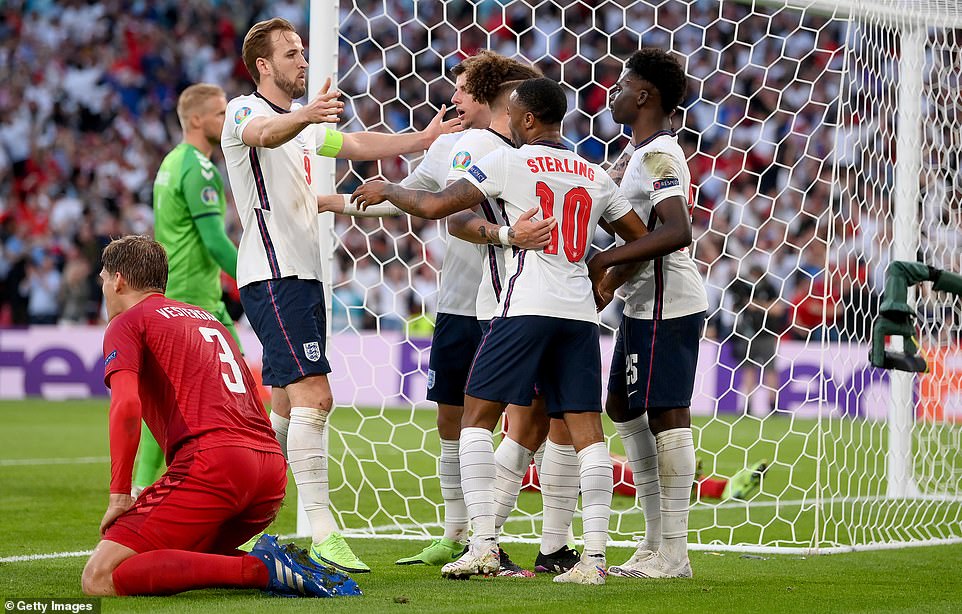 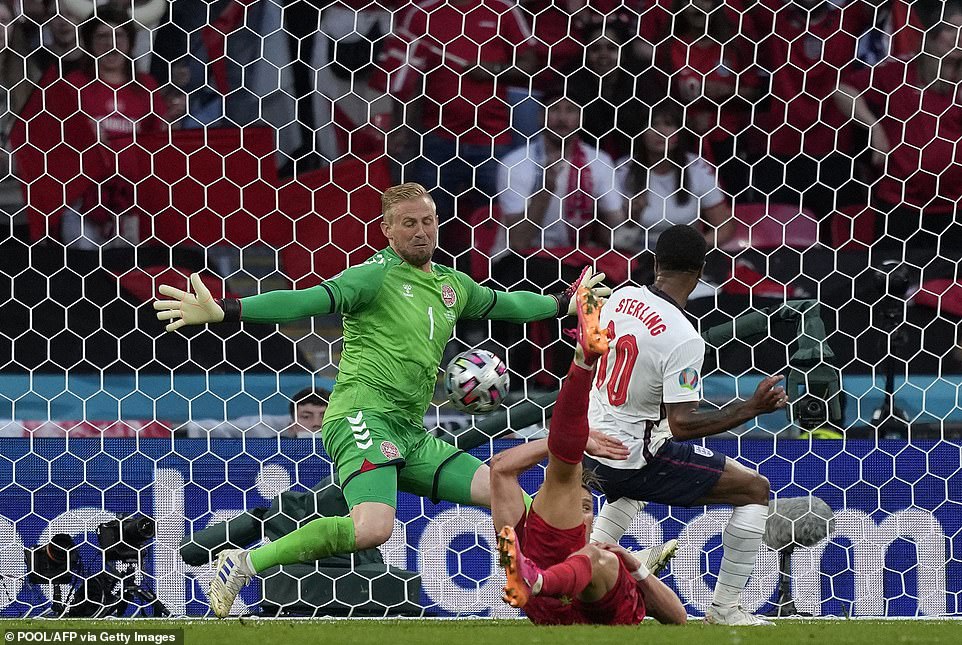 This is England, however. Nothing is straightforward. If Kane has taken a poorer penalty in his life, it is hard to remember. Good height for a goalkeeper, not near enough to the corner, Kasper Schmeichel – who had an outstanding game – pushed it out. And Kane was on it. Finished into the opposite corner, Schmeichel stranded.

Scenes. And another hoodoo broken by Gareth Southgate’s men. This was the fifth straight England semi-final to go to penalties. The previous four have been lost. This was won. They are ticking them off, these obstacles to success. Next up, the first final since 1966.

And it’s going to be hard. Harder than this? Probably. Italy are a better team than Denmark. Kasper Hjulmand’s team have had a brilliant tournament, certainly in the most testing circumstances, but England were better on the night. Credit Sterling for never stopping the forward momentum; credit the team for bouncing back after going behind; and credit Southgate, too. This is his team, his men, moulded in his image.

A yes man? He brought fans’ favourite on after 69 minutes, used him to run Denmark ragged and then, having got ahead, removed him at half-time of extra time for Kieran Trippier to shut the game down. That is a different form of courage. The bravery to be unpopular, to be the scapegoat if it goes wrong. With seven minutes to go, Martin Brathwaite’s shot was tipped round by Jordan Pickford. Had that gone in…

It didn’t. England won. England are in the final. The end justified the means. That’s football. England are actually quite good at it. Pinch yourself and believe. 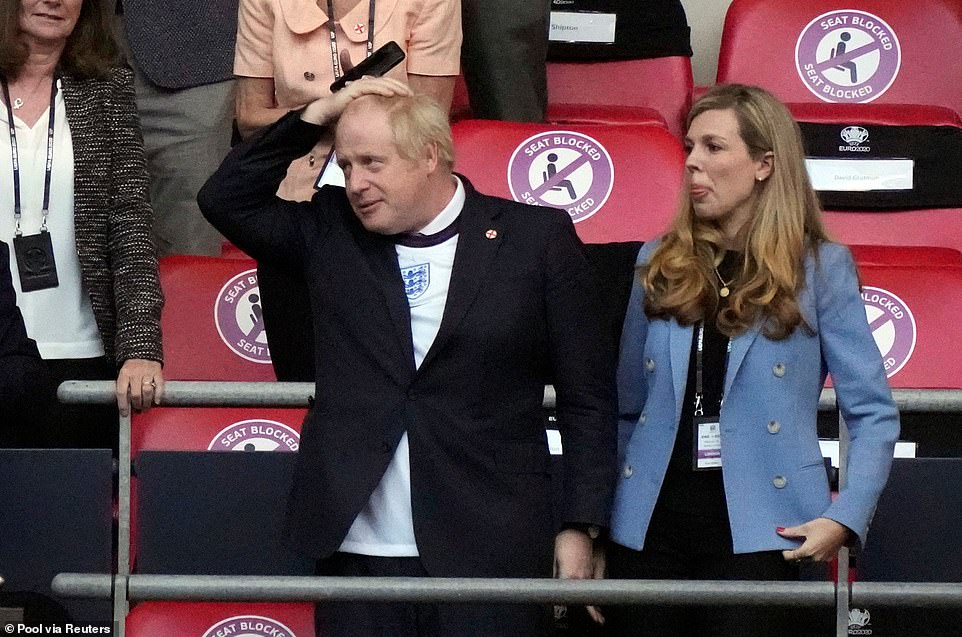 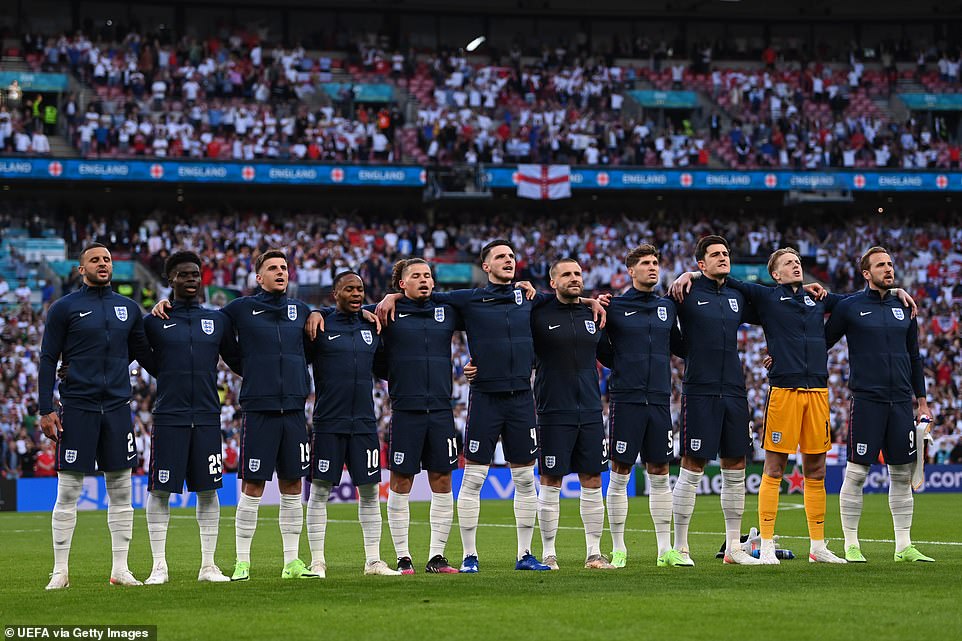 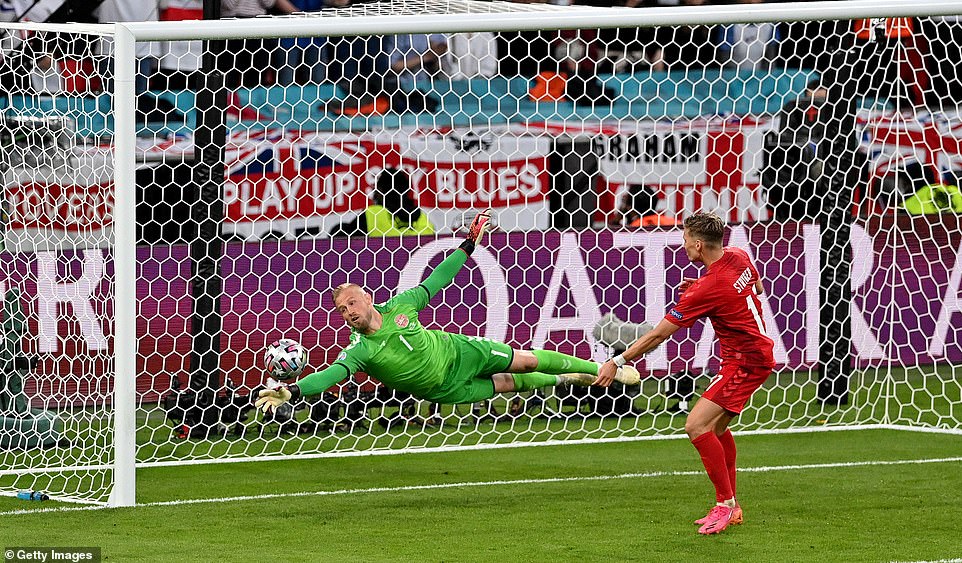 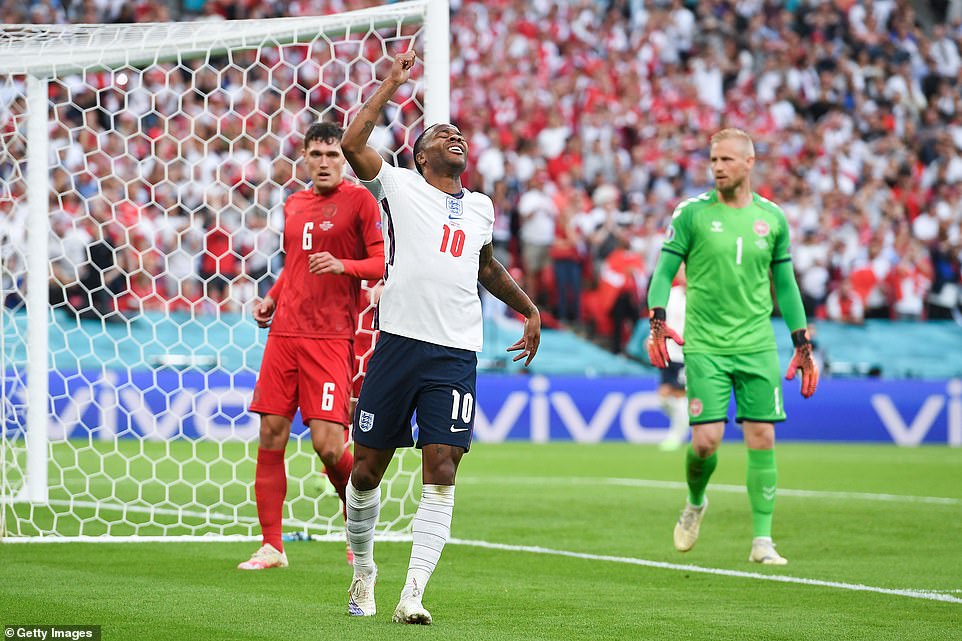 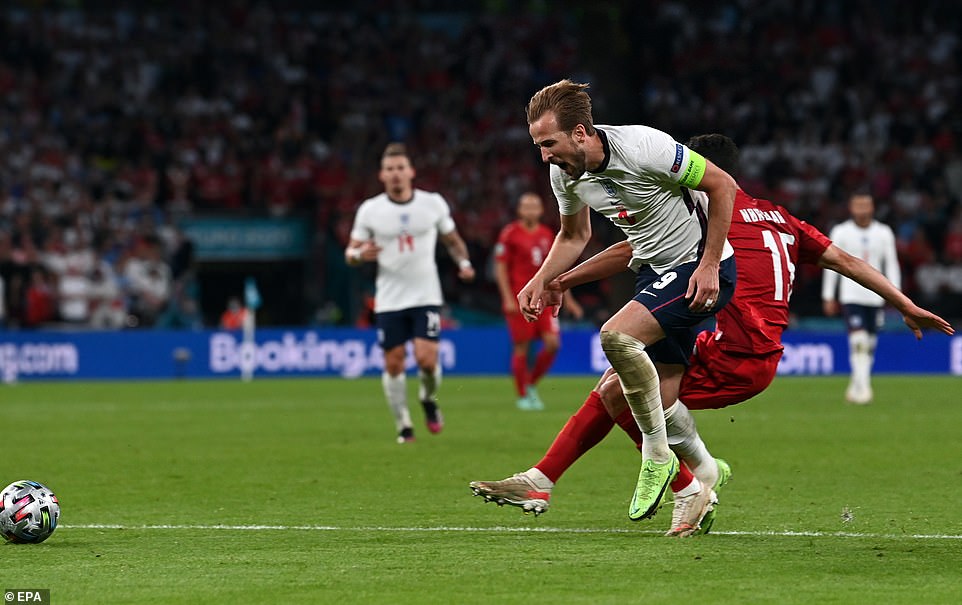 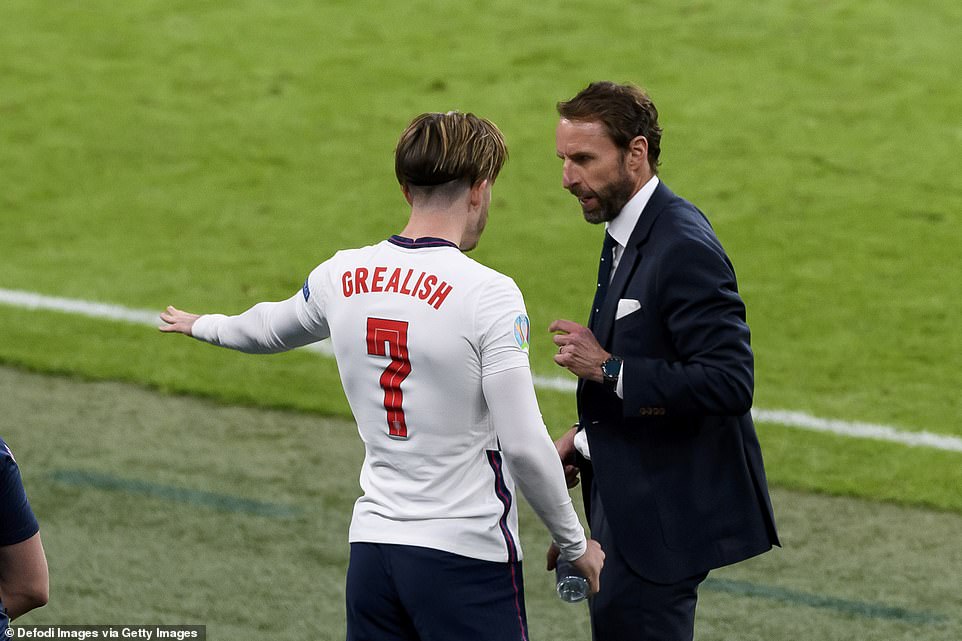 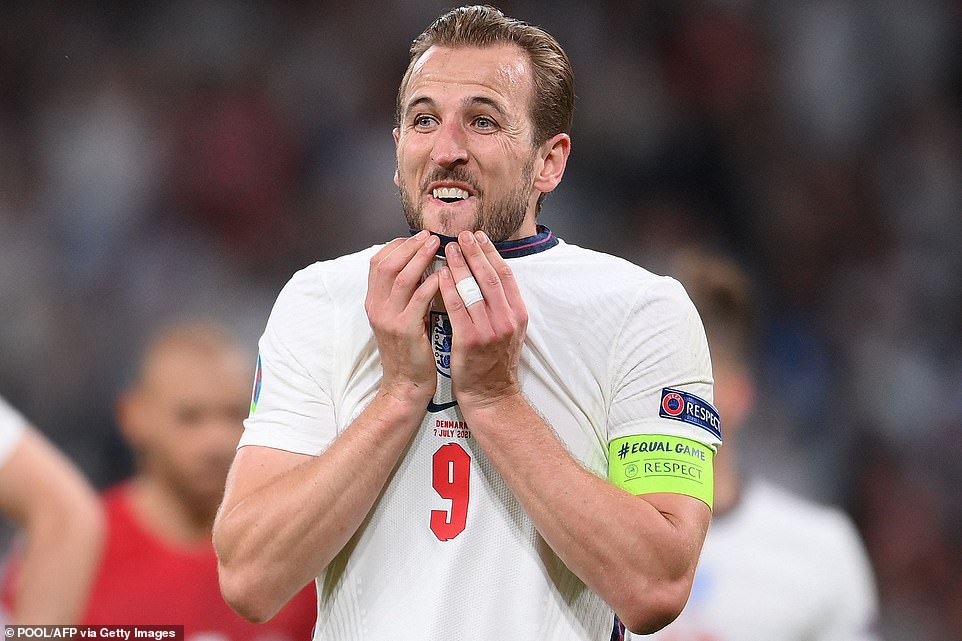 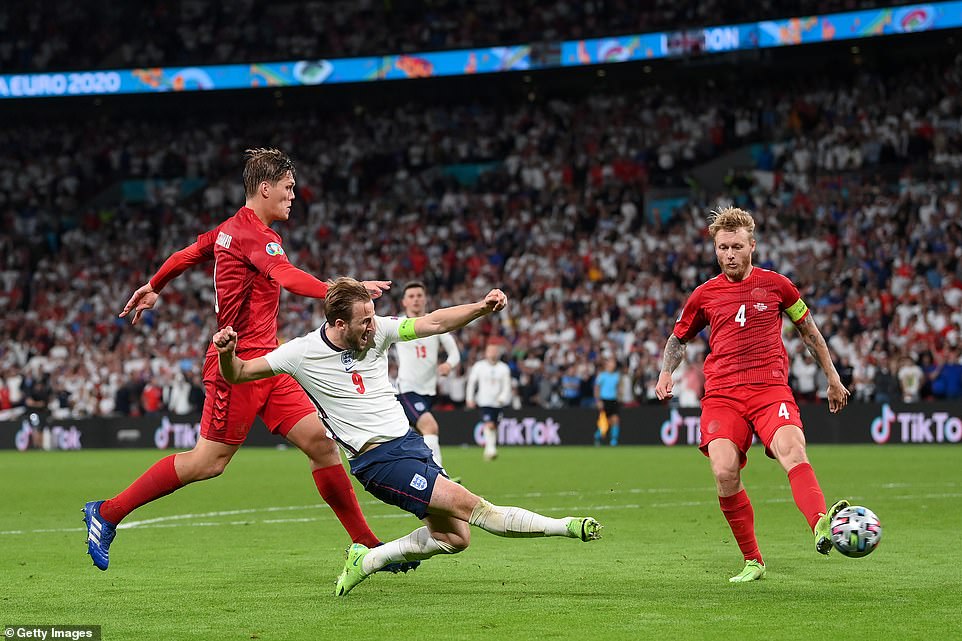 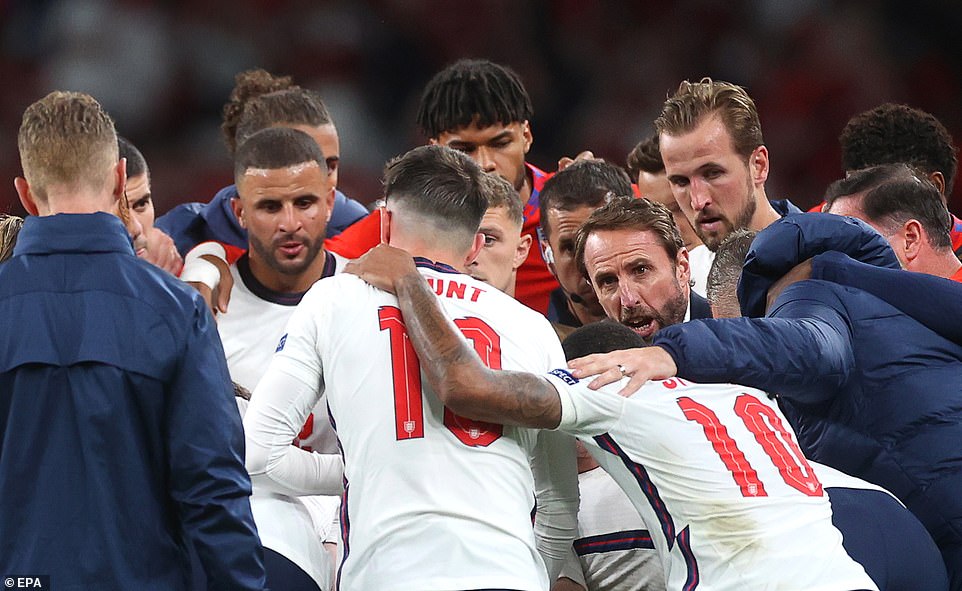