Wimbledon second seed Daniil Medvedev suffered a shock fourth round exit at the hands of 14th seed Hubert Hurkacz, who will take on Roger Federer in his first Grand Slam quarter-final.

The round of 16 match resumed on Tuesday in the middle of a fourth set, with Medvedev leading by two sets to one, but Polish player Hurkacz snatched a break to take the Centre Court clash to a decider.

Hurkacz then claimed another break at the beginning of the fifth set and managed a third break of the afternoon in the final game to knock out the Russian via a 2-6 7-6 3-6 6-3 6-3 victory. 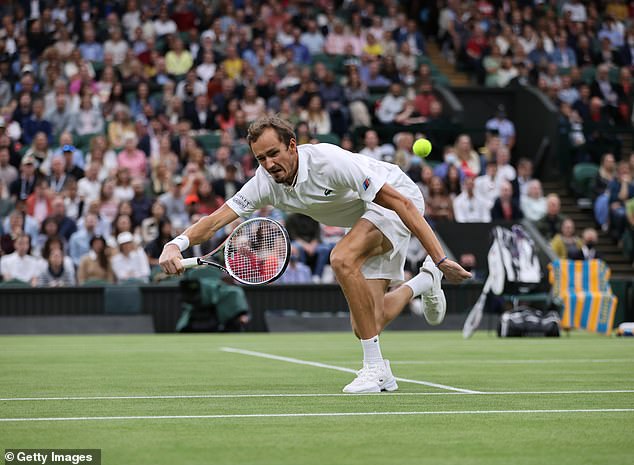 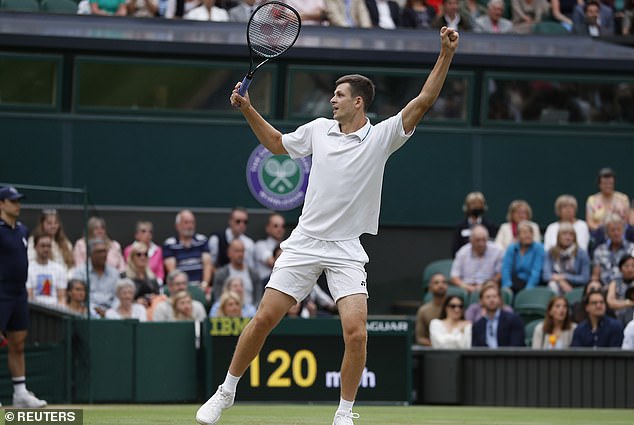 Medvedev has now spurned a chance to become men’s No 1 this summer, as the Russian needed to win the tournament and hope Novak Djokovic lost before the men’s singles final.