Top doctor, 56, denies attempted murder of fellow plastic surgeon, 65, who was stabbed in the chest inside his £800,000 home

A doctor has denied trying to murder fellow plastic surgeon and endangering the lives of two members of his family.

Jonathan Peter Brooks, 57, is charged with attempted murder, three counts of arson with intent to endanger the lives of Graeme, Beverley and Henry Perks, and possession of a knife in a public place, following an incident on January 14.

Graeme Perks was treated for serious injuries following a stabbing at his property in Halam Hill, Halam, near Southwell, Notts, at about 4.15am.

The British Association of Plastic, Reconstructive and Aesthetic Surgeons said the 65-year-old was seriously ill but stable, at the Queen’s Medical Centre in Nottingham following the incident. 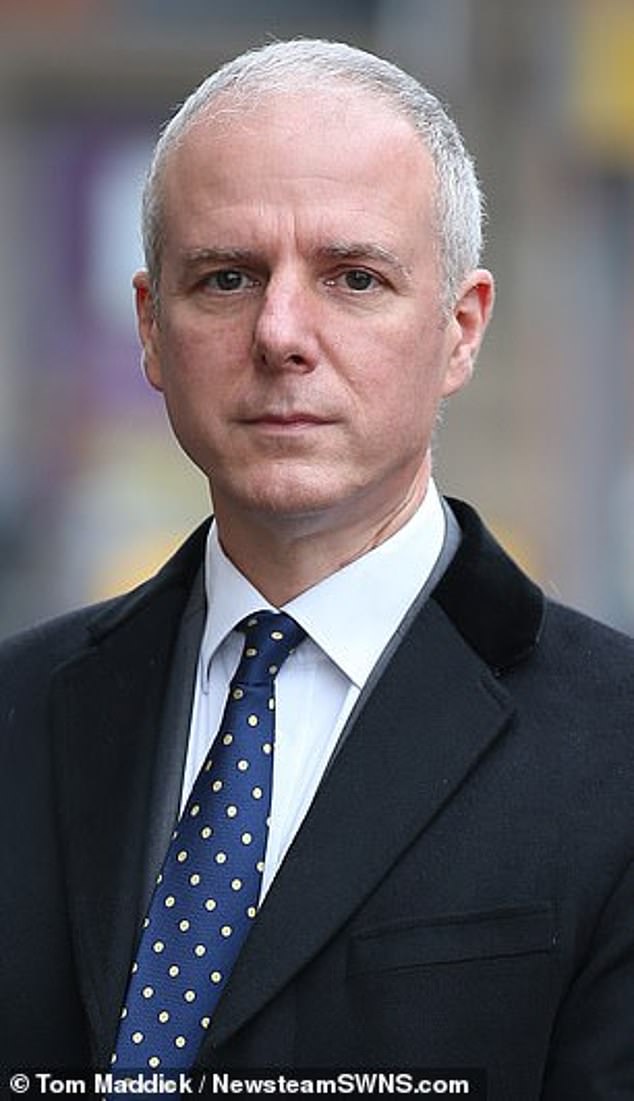 Jonathan Peter Brooks, 57, is charged with attempted murder and three counts of arson 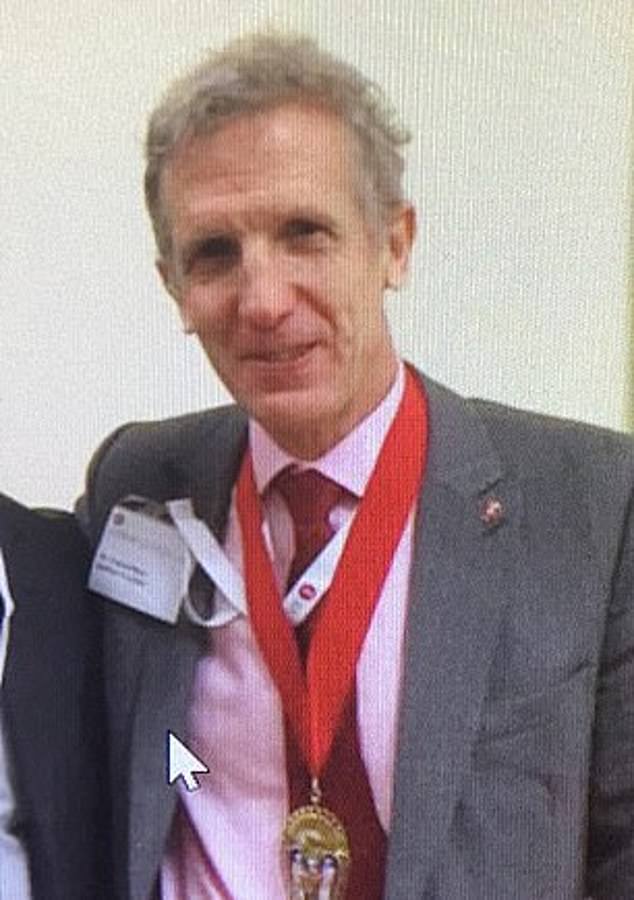 Mr Perks suffered puncture wounds to his abdomen and chest.

At Nottingham Crown Court on Tuesday, Brooks, of Southwell, pleaded not guilty to all charges during a short hearing.

Wearing a dark grey suit, the 57-year-old defendant, who previously worked for a hospital in Nottinghamshire, spoke only to confirm his name and his not guilty pleas.

Mr Perks previously held leadership roles in the NHS as a former chairman of the East Midlands Cancer Network, and was president of Bapras in 2013 and 2014. 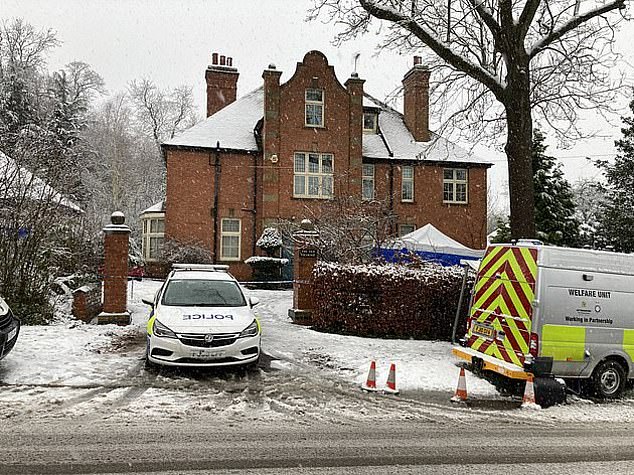 The alleged attack happened at Halam Hill, Halam, near Southwell, Notts, at about 4.15am

He was also a member of the board of the International Confederation of Plastic Surgery Societies between 2016 and 2018.

A trial date for Brooks has been set for September 27 this year.

The defendant was remanded into custody by Judge Gregory Dickinson QC until a further hearing on August 31.