England’s Paul Casey and Tommy Fleetwood will represent Britain in the men’s golf competition at this year’s Tokyo Olympic Games while Jodi Ewart Shadoff and Mel Reid were named on Tuesday in the women’s team.

World number 20 Casey brings plenty of experience to the team having won 15 titles on the European Tour and three on the PGA Tour since turning professional in 2000. He has represented Europe four times in the Ryder Cup. 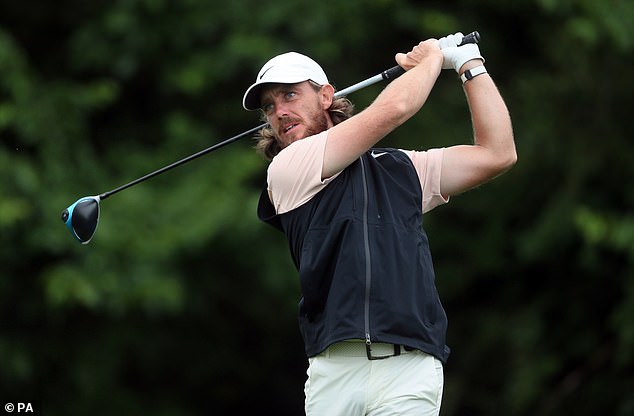 ‘I’m delighted to have such a strong team of golf athletes travelling to Tokyo to represent Team GB,’ Team GB Golf Team Leader Nigel Edwards said in a statement.

‘I know that Paul, Jodi, Tommy and Mel are incredibly excited to make their debuts in the Olympics and are looking forward to embracing the experience.

‘After a memorable return for golf at Rio 2016, our Team GB athletes are relishing the opportunity to continue the sport’s Olympic renaissance.’

The men’s competition takes place from July 29-Aug. 1 while the women will play from Aug. 4-7 at the Kasumigaseki Country Club in Saitama, Japan.

Briton Justin Rose won gold in the men’s event on golf’s return to the Games at Rio 2016 after a 112-year absence. 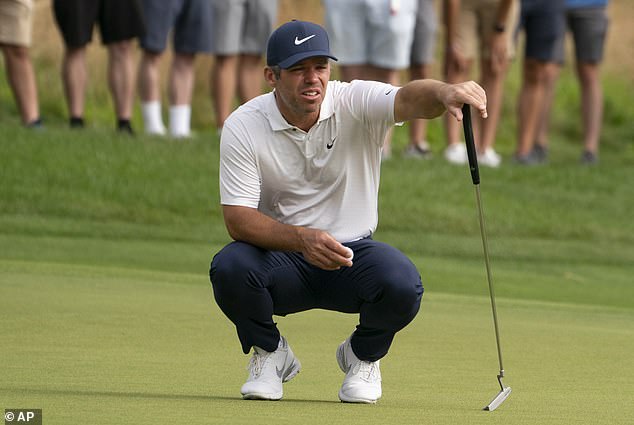