A retired academic who harassed her neighbour for 25 years, after they fell out when she played Frank Sinatra’s ‘My Way’ too loudly, has been spared jail.

Dr Elizabeth Hall, 75, was convicted of harassment after a bitter dispute stretching back decades with long-suffering Christine Penny, 73.

The pensioner claims the row first broke out when Ms Penny played the 1968 Sinatra hit from her home at Melville Hall, in Edgbaston, Birmingham in 1996. 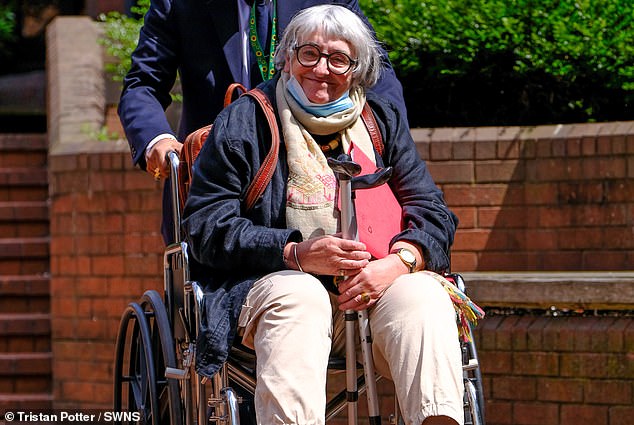 Dr Elizabeth Hall, 75, was convicted of harassment after a bitter dispute stretching back decades 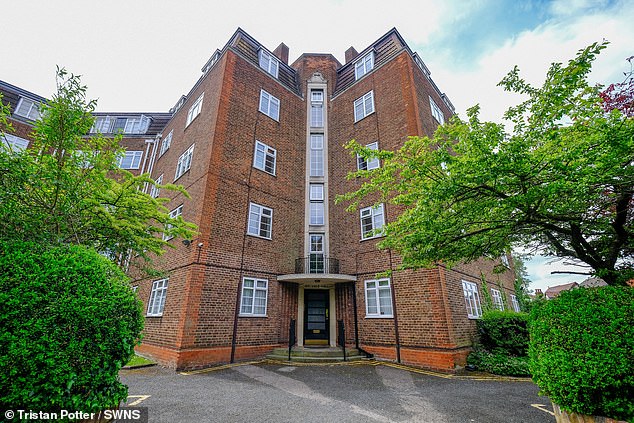 Since then the pair have been at loggerheads with accusations Ms Penny was responsible for flooding her property and throwing dog food through her letterbox.

A court heard she bombarded former hotel owner Ms Penny with 53 emails in six weeks, which led to her taking anti-depressants and her childhood stutter returning. 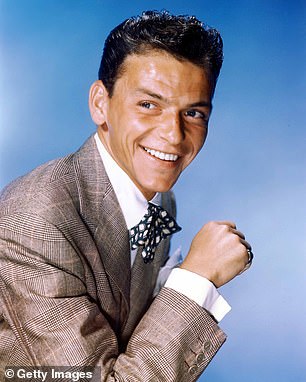 On Monday she was sentenced to 12 months prison, suspended for 21 months.

Judge Roderick Henderson told Hall she was ‘in complete denial’ over her behaviour.

He said: ‘There is plainly a number of convictions.

‘She is 75-years-old and plainly an articulate and intelligent woman and until a few years ago had not come across the path of court.

‘This is a very serious breach of the restraining order. It was persistent and it has, I have no doubt, had a significant effect on the complainant in this case.’

In a victim impact statement, Ms Penny said she ‘continues to suffer from the behaviour of her neighbour Dr Hall’.

The statement added: ‘There are too many arrests and breaches of bail to even recall, she continues to accuse her and her family.

‘It’s all lies. She has not had the support that she wished because of the pandemic and that has compounded her suffering.

‘She continues in the campaign against her. She sent her 53 emails when she was not supposed to contact her.

‘It has affected her daughter coming to visit. She fears someone will believe the accusations or she will be arrested for one of the many malicious accusations.

‘She says she has to live with her nightmare. She would like it to stop and be able to get on with her life. 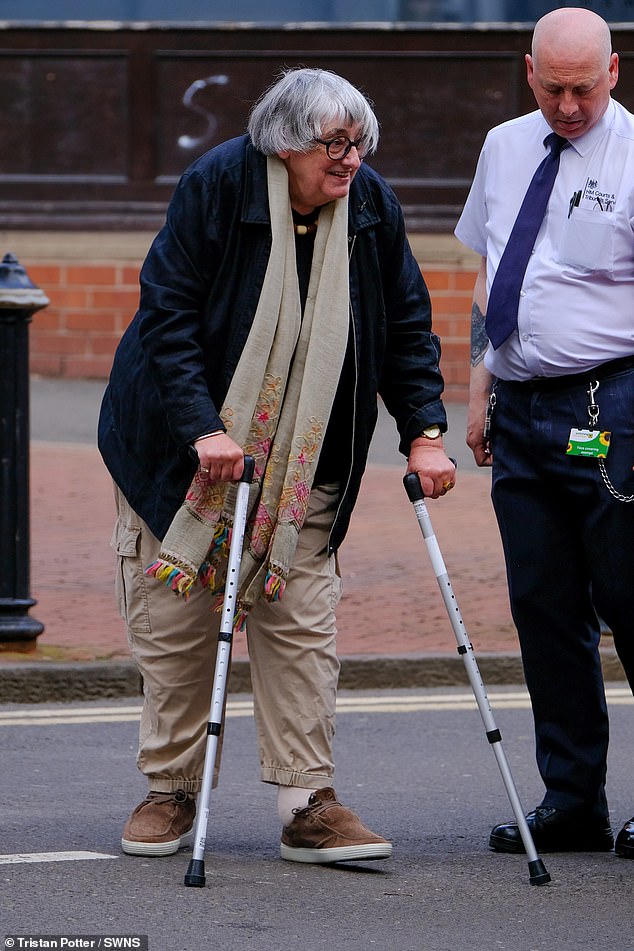 The feud is not the first time she has caused controversy as in 2003 her company, Elizabeth Hall Associates, was at the centre of a BBC Radio 4 ‘ghost-writing’ expose 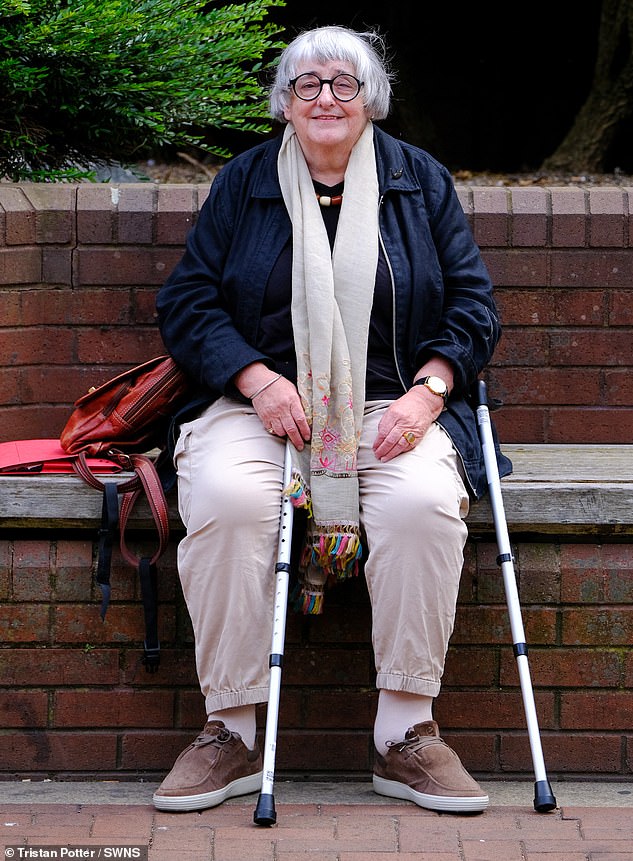 ‘She feels it will never stop. ‘She has made my life a living hell and my childhood stutter has returned.’

Representing herself at last month’s hearing, wheelchair-bound Hall, said: ‘I shall be appealing and I want to appeal against everything.

‘I’ve been described as a neighbour from hell, that is what I’m dealing with.’

Hall, a doctor of science who was once accused by the BBC of helping students cheat, has lived in her flat for 26 years.

She shares the property with friend Jane Jones who suffers from multiple sclerosis and has continually protested her innocence. 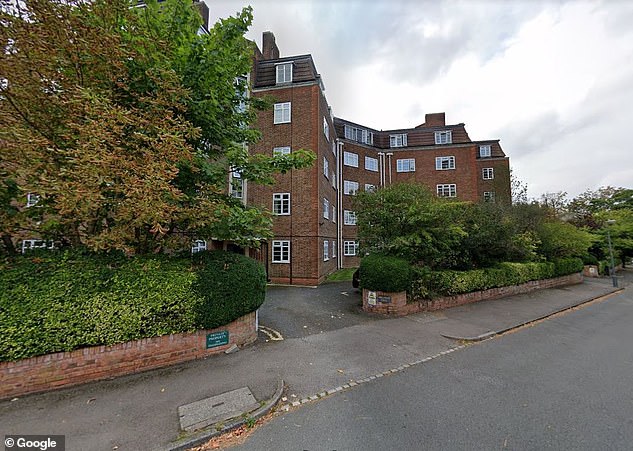 The woman have been neighbours at Melville Hall, in leafy Edgbaston, Birmingham, since 1996 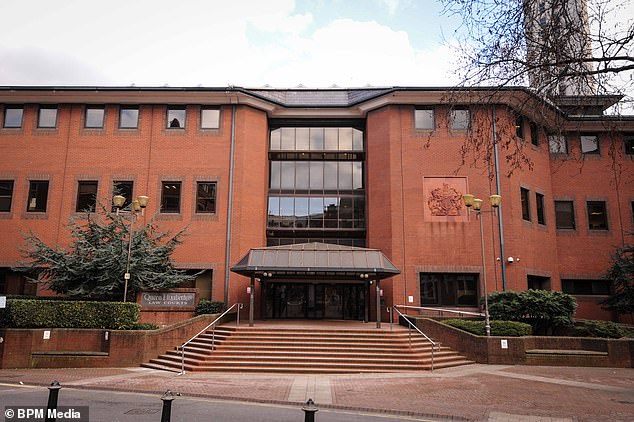 On Monday, Hall appeared at Birmingham Crown Court for sentencing after she previously pleaded guilty to harassment and breaching a restraining order

Speaking outside court, Hall said: ‘We’ve been neighbours since 1996 and she’s upstairs from me and I’ve had a lot of aggravation from her over the years as she’s had three floods from DIY plumbing.

‘That caused a lot of damage to my flat down below.

‘I was firstly irritated about something and she took it the wrong way.

‘Claims that I had turned this lady’s life into a nightmare for 30 years and seriously damaged her health were absolutely a load of toss.’

The feud is not the first time she has caused controversy as in 2003 her company, Elizabeth Hall Associates, was at the centre of a BBC Radio 4 ‘ghost-writing’ expose.

Her firm was exposed as one of the least ethical of a number of companies producing custom written essays for students for up to £200 each.