Forget the Euros, things are looking good for Italy’s World Cup hopes after their rejuvenation under Roberto Mancini continued with victory over Belgium, who also have plenty of cause for optimism heading to Qatar

By Tom Collomosse For The Daily Mail

A quarter-final in the European Championship is a prestigious match yet for Belgium and Italy, thoughts will soon be turning to the big one.

The coronavirus-enforced delay to Euro 2020 means the World Cup is just 15 months away, and both these sides will have legitimate ambitions of claiming the prize in Qatar next year.

To be top dogs on your own continent is one thing, but ask any footballer which prizes they value above all others and most will say the Champions League and the World Cup. 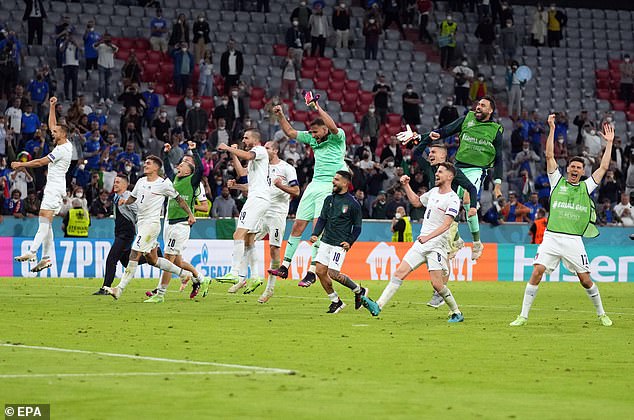 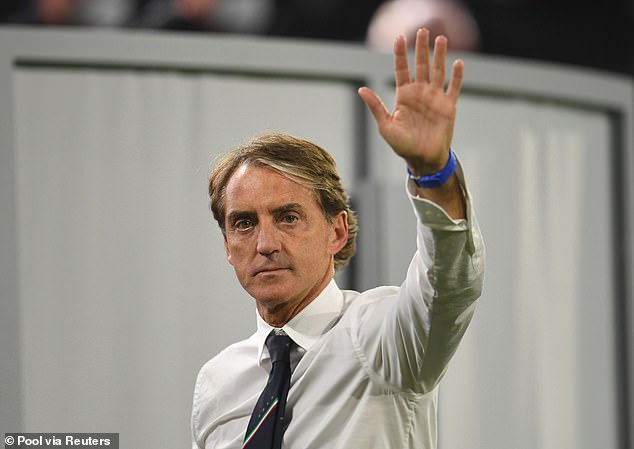 The Italy squad have been compared to the 1978 World Cup team, who finished fourth in Argentina before lifting the trophy four years later. The bonus for Roberto Mancini is that many of these players should provide the core of his side in Qatar.

Of the starting XI in Munich, only centre backs Giorgio Chiellini and Leonardo Bonucci and forwards Ciro Immobile and Lorenzo Insigne are over 30.

Had Roma’s Nicolo Zaniolo, 22, not had two serious knee injuries in two years, he would have been a certainty in the side and will hope to have made a full recovery for 2022.

Belgium supporters have worried that their next generation of players is not as talented as this one, yet there are surely plenty of reasons to be cheerful.

Romelu Lukaku will be 29 when the show gets under way in Qatar and Kevin De Bruyne 31. 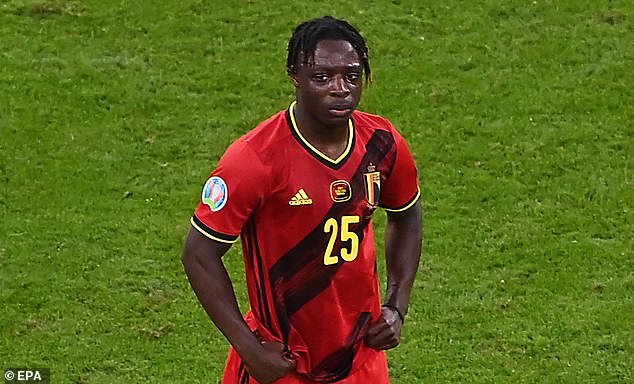 Despite going out, Belgium have fine young players like Jeremy Doku and can be optimistic too

The back three of Jan Vertonghen, Toby Alderweireld and Thomas Vermaelen will need refreshing but goalkeeper Thibaut Courtois is one of the world’s best and only 29.

By naming Jeremy Doku ahead of Dries Mertens and Yannick Carrasco, Roberto Martinez was showing huge faith in the future, and he was repaid when the 19-year-old won the penalty converted by Lukaku.

If Belgium and Italy meet again next year, it will be difficult to repeat the breathless excitement of this game. But supporters of both teams should have plenty to look forward to.